The amazing clip that we brought to you today features Jules O’Dwyer performing an amazing act with her partner Matisse, her loyal dog companion, in the popular TV show Britain’s Got Talent, just last year, in 2015’s edition of the program. It was the couple’s final act, and it captivated the audience and the judges so much, it granted them the victory for the whole season. When you see the amazing act that they pulled off, you’re going to understand why they’re the best. I’ve never seen a dog as cooperative and camera friendly as Matisse!

They do a very compelling story that features Jules as the police officer and Matisse as the sneaky sausage thief. Thanks to their incredible performance, the couple were able to claim the glory and walk home with a quarter million British pounds! As part of the prize for last season, Jules and her amazing pup Matisse will also be able to play their part at the Royal Variety Performance for the Queen. They’ve won the hearts of millions already, thanks to the television spotlight, and now they have the chance to start a great career in the show business. Seeing a dog and his human partner triumph together as friends fills my heart with joy and hope.

Watch their incredible act above! 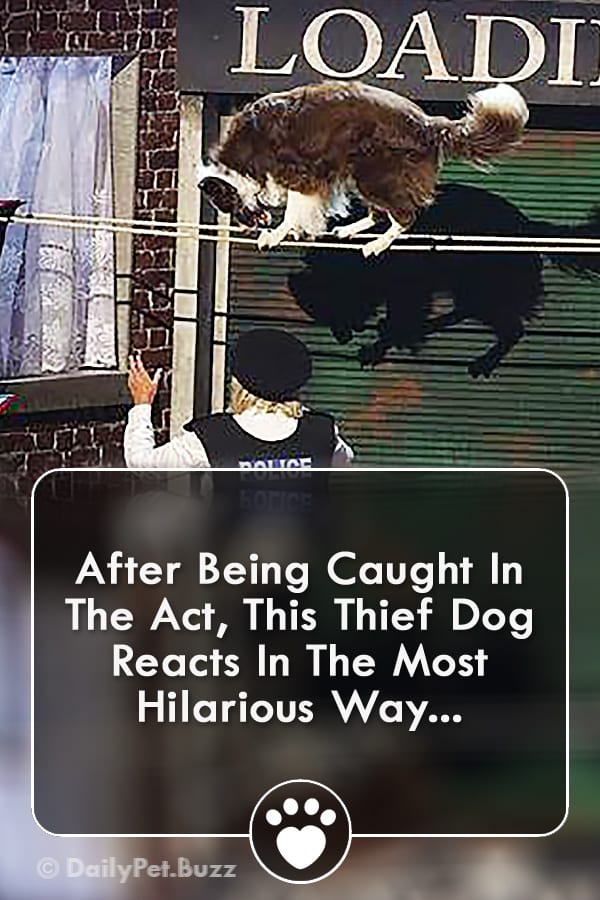