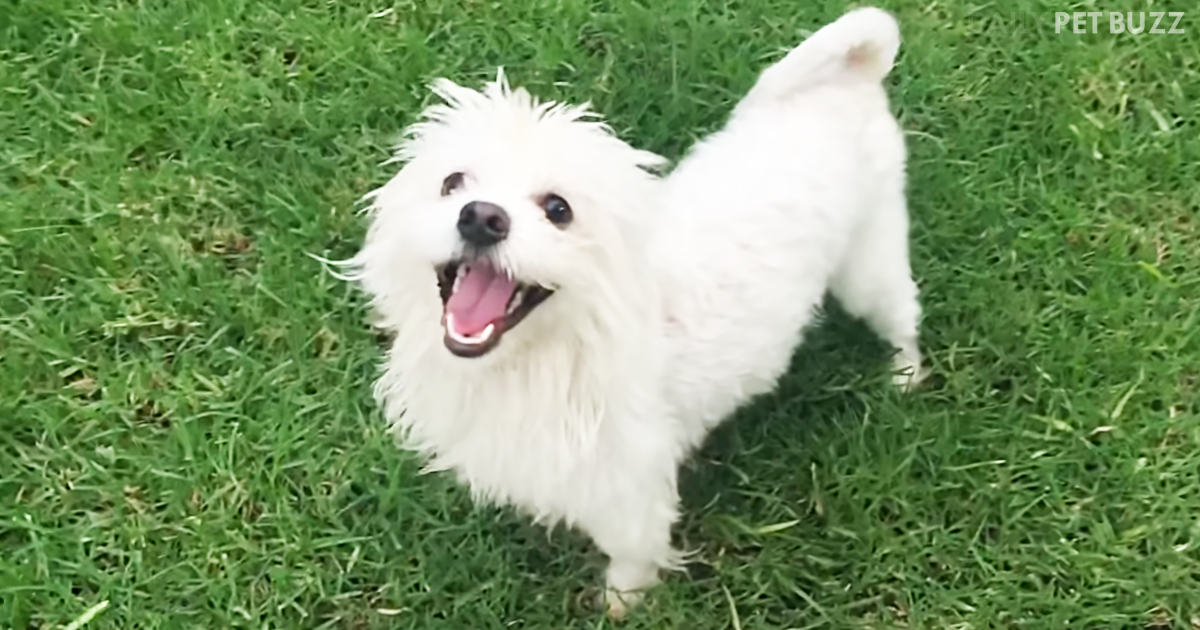 The dictionary defines the word ‘miracle’ as 1. A marvelous event, manifesting a supernatural act of a divine agent, or 2. Any amazing or wonderful event’. In the clip below, the word miracle describes a little dog left to die on the side of the road after being hit by a motor vehicle.

There is nothing worse than coming across an injured or dead animal on the road. The questions of what shall we do? How can we help? Come into your head as you are confronted with the carnage before you. Feelings of guilt or even helplessness come to you and you are caught between staying and seeing what you can do, or leaving and carrying on with your day.

Californian man David Loop was driving around his local neighborhood when he came across what every animal lover dreads, a seemingly dead dog lying in the middle of a busy freeway. His thoughts were simple, ‘I can’t just leave the poor dog there’ so he turned around, got out of the car, and placed the lifeless animal on the verge.

After saying a silent prayer, then standing to go back to his vehicle, he noticed that the motionless dog’s eyes blinked, it seemed that the severely injured dog was indeed still alive. He ran back to his car to collect some blankets, picked up the dog, and rushed her to his local vet.

When he arrived, the animal was just hanging on to life, and David was told that the prognosis was not very good. He decided there and then that this little pooch needed to be helped regardless and instructed the hospital to do what they could to save this special little dog.

When he returned the next morning, she was in a coma and was not looking very good. It seemed that she was a fighter, but her battle for life was only just beginning. The next day David went to church and decided that it would be best if she was put out of her misery, a decision that broke his heart.

David returned to the hospital, not to find a dog near death, but an alert little pup that looked like it might just beat the odds after all. He named her Miracle because she had come back from near death with a determination to live that he had never witnessed before. She was eating by herself and seemed to be very happy, even though she was blind.

It was decided that after the eighth day, she was ready for surgery where her leg had to be pinned and screwed, and her pelvis reattached to her spine. This little dog was certainly a miracle after all that she had been through, though her fight was not over yet, as you will see in the clip below. It is a lovely story of friendship and survival, but I will warn you, the video will bring a tear or two to your eyes. 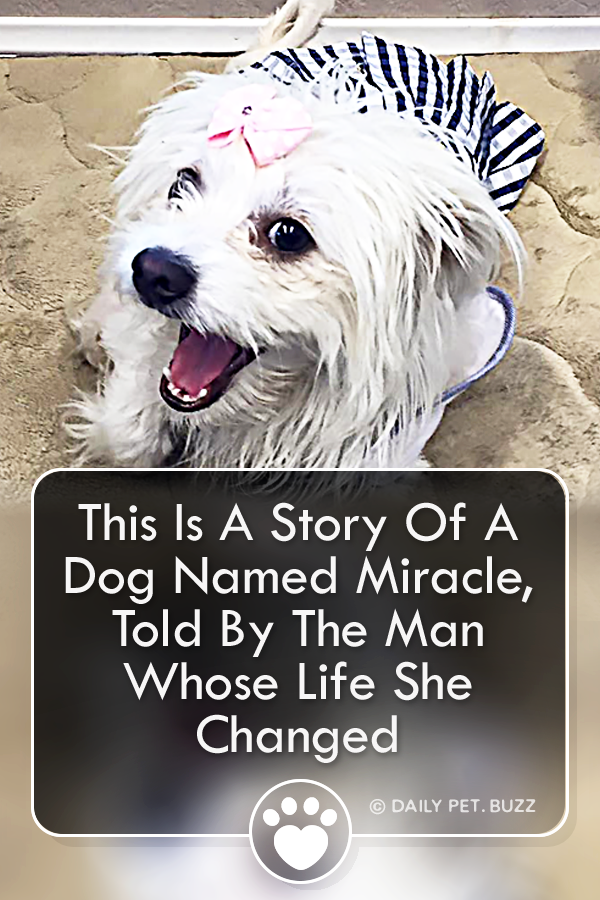