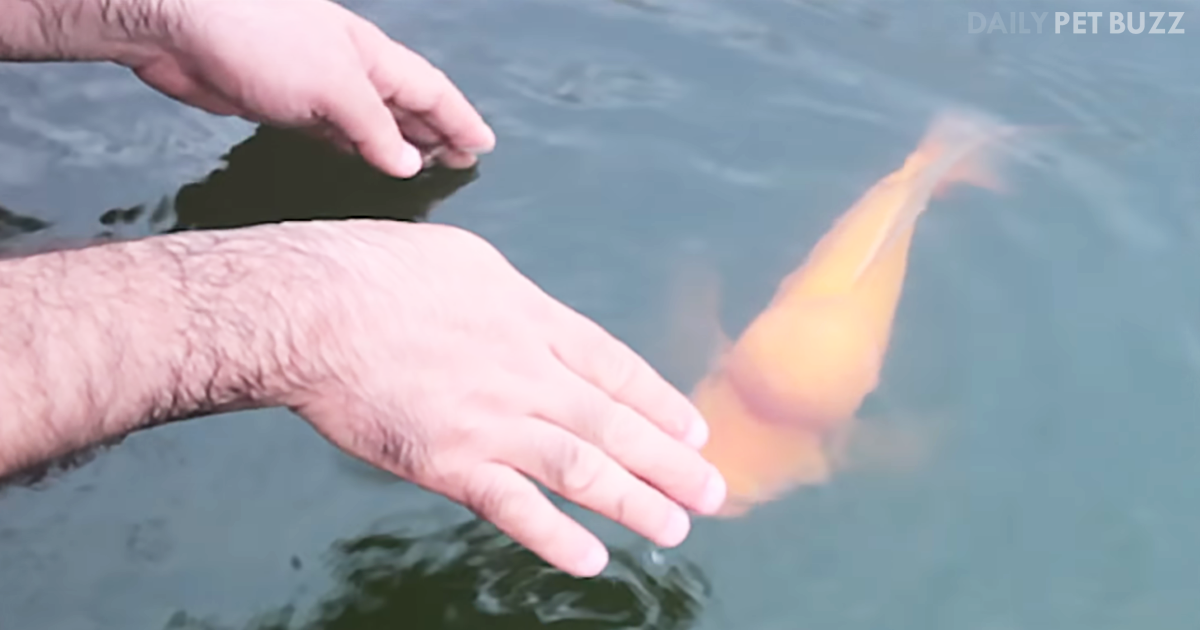 Many people scoff at fish as pets; they aren’t a very interactive species by nature. See fish live in large bodies of water, and well that isn’t very conducive to long-lasting friendship with us humans. However, there are always exceptions; check out the clip below.

The man in the video above reaches into the water to play with a friendly fish. Well, at least it seems to be a fish, but wait until the man snaps his finger. Once he does that, this cute, orange fish comes rushing towards him, almost like a dog. The man finds this to be incredibly hilarious, and I don’t blame him.

It’s not every day you see a fish that acts like a puppy. The fish even lets the man throw him into the air. This fish is known as a Midas Cichlid and is native to Costa Rica and Nicaragua.

Typically, when fish are hungry, and they see a human hand reach down into the water, they often try and look for food. If there isn’t any food, then they try to bite sometimes, but this fish doesn’t seem to be looking for food at all. It’s just looking for attention and a companion.

Not only does this fish behave like a dog when the man snaps his fingers, he even has the fish playing fetch. Don’t believe me? Then click on the video below and prepare to have your mind blown. 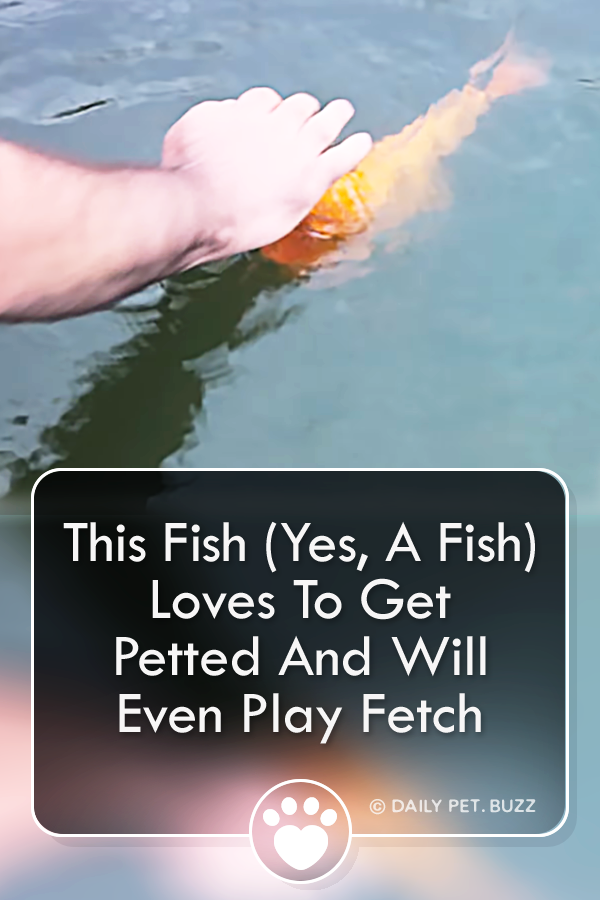