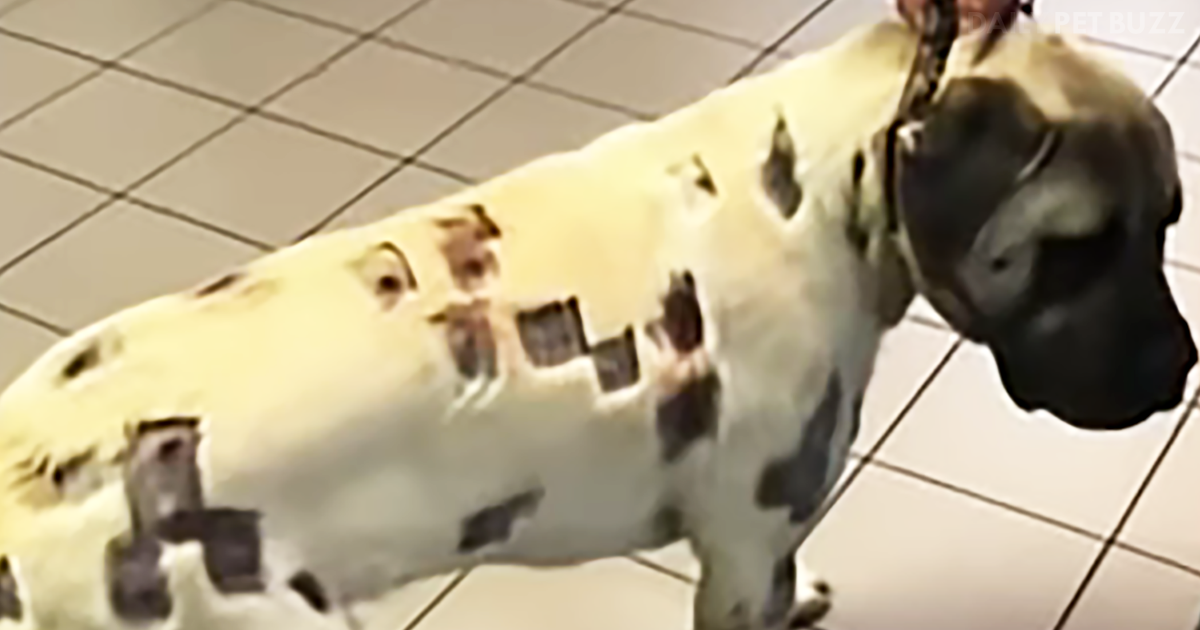 Hayden Howard sensed something wasn’t quite right with her English Mastiff. When she got a closer look at him, he appeared to be covered in bug bites — strange since he’d been safely confined to a fenced-in back yard.

Later, when she got an even better look at Jackson, she noticed that the bites looked more like small holes. She took Jackson to the vet and was astonished to hear that her dog had been peppered with BBs and pellets from an air gun.

“They were just kind of looking at all the little holes and stuff, and the more they shaved him, they just kept finding more and more. I was in shock; I didn’t even know what to think. There was one under his eyelid; there was one in his ear, one in his knee, they were all over underneath of him.

Hayden has no idea who shot her dog or why. As far as she knows, the neighbors get along fine with him. The police found BBs embedded in a tree, and that helped them establish what direction the shots came from. They got a search warrant, and while they found evidence to support drug charges, the man they arrested had nothing to say about the dog.

Check out the video posted below to see a local television station’s coverage of this story. The good news is that Jackson is on the mend and should make a full recovery. You’ve probably got plenty to say about whoever pumped dozens of BBs into this unfortunate dog, and who wouldn’t. This is one of the craziest stories I have seen or heard. 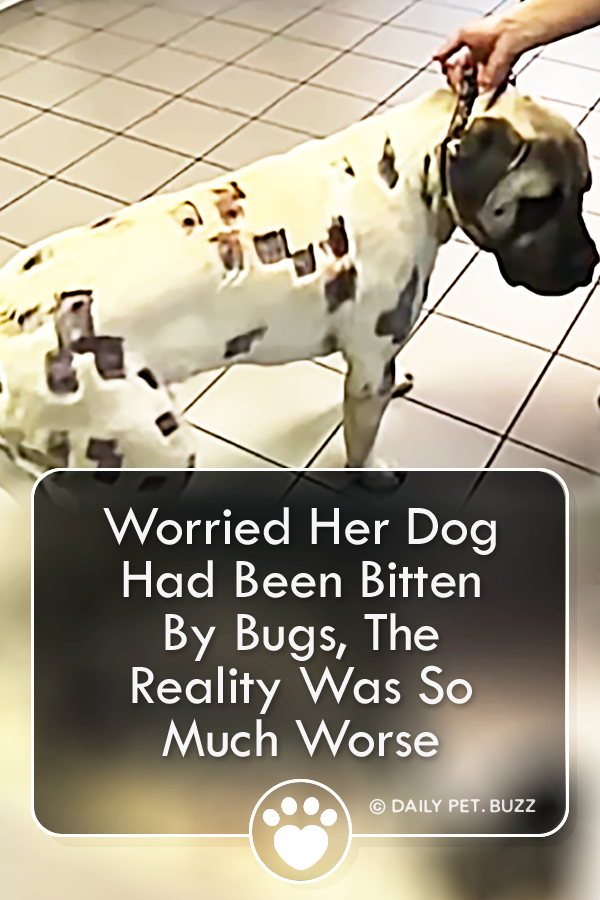