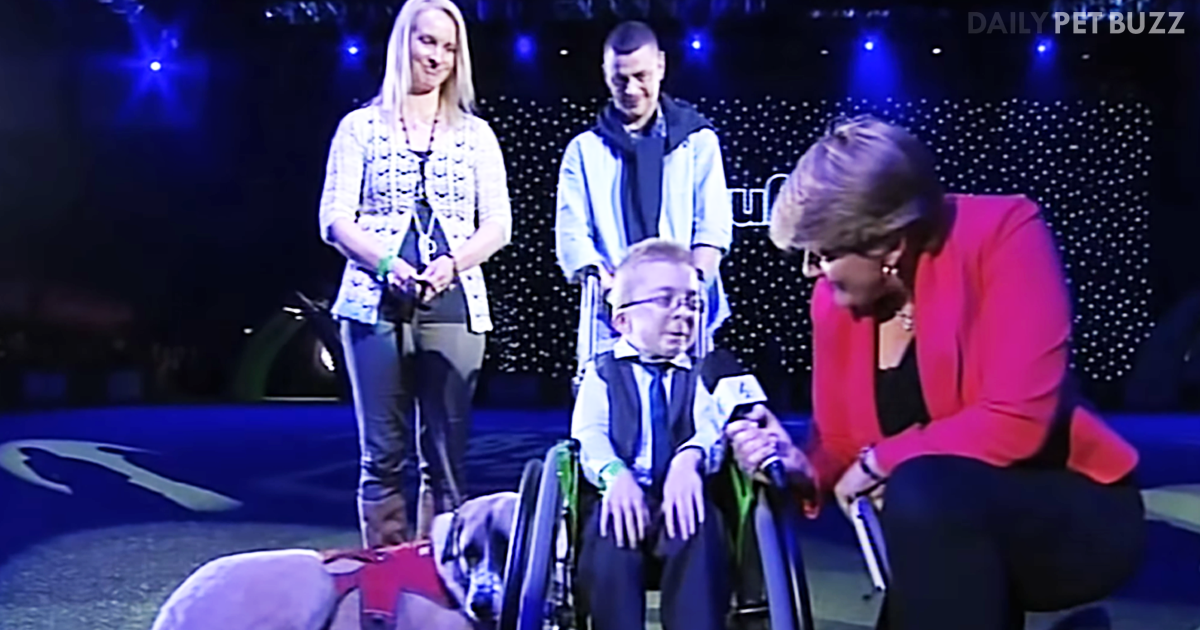 Haatchi was just a puppy when he was tied to a railroad line in North London and hit by an oncoming train. The Anatolian Shepherd’s tail was severed, and his rear leg severely damaged. But Haatchi proved to be an incredible survivor. He crawled away from the train station and hid for days before he was finally rescued.

Unfortunately, Haatchi’s leg and tail had to be amputated due to infection, but little did he know he was about to meet his new best friend. Owen, nine years old when this video was made, has Schwartz-Jampel, a rare genetic order which causes his muscles to tense permanently, confining him to a wheelchair and impairing his eyesight.

Owen, a.k.a Little B, also suffered from high anxiety and was socially withdrawn as a result of his condition, making it impossible for him to meet friends. It was a lonely, painful childhood, and Owen felt helpless and frightened.

When Owen’s dad fell in love with a dog trainer named Colleen, the little boy’s life was suddenly full of new possibilities. Colleen saw Haatchi online, and there was just something about this giant, three-legged rescue dog – and she was right.

Haatchi’s effect on Owen was immediate, and their lives were forever changed. As soon as the two met, Haatchi rested his giant head on Owen’s leg, and they spent the reach of their first weekend together laying down and cuddling.

People stopped asking what was ‘wrong’ with Owen and started focusing on the incredible connection between the two unlikely friends. Today, their story remains one of the internet’s most beloved tales of friendship. Don’t miss this incredible story of survival and friendship in the video below. 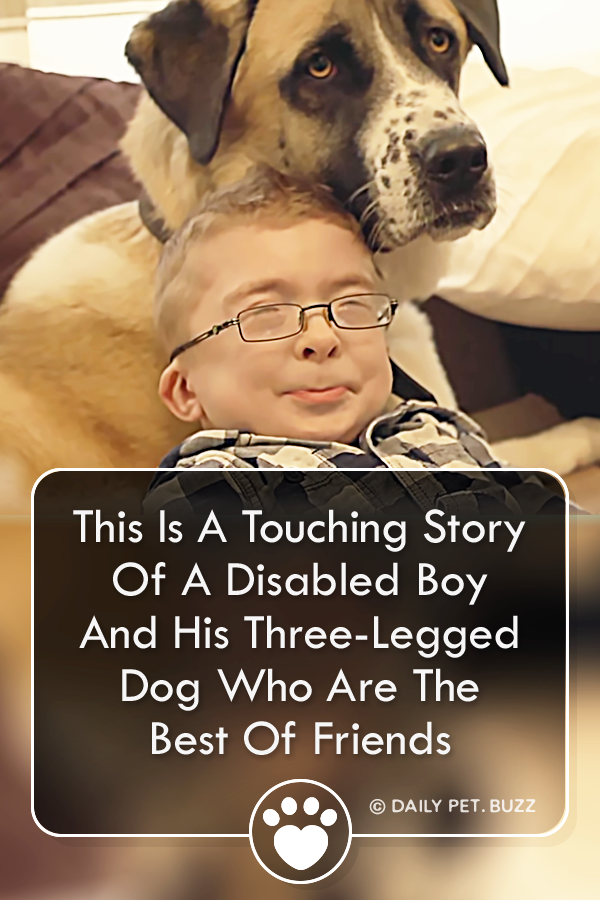