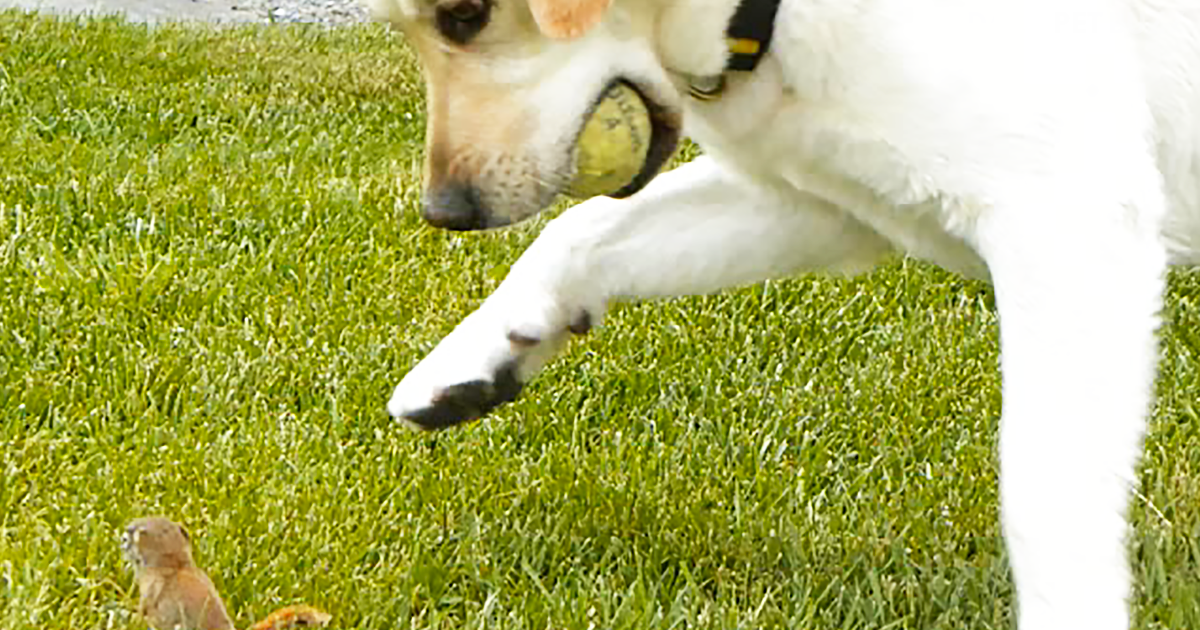 Sometimes nature surprises us. We see so many animal friendships that don’t seem ‘normal,’ and each time, we are amazed. The friendship we have in the video below is another surprising one, and it is one of the cutest I have seen.

You wouldn’t regularly think of a dog playing with a squirrel, but this is just the case in this adorable video. Here we meet Millie, a golden labrador, and her little buddy, Squirrel.

Take a look as the two play together and make a lasting friendship. The tiny little squirrel named ‘Squirrel’ (I know, original) was found in Millie’s back yard after a tree had fallen down. Sadly, Millie’s parents couldn’t find the baby squirrel’s mother, so Millie took Squirrel in to take care of him until he could be released into the wild.

When Millie found Squirrel, the little thing was so tiny he couldn’t even open his eyes yet. A week later, when this video was shot, Squirrel is growing nicely and is full of energy. Did you ever think a dog and a squirrel could be friends? Watch these two adorable creatures play in the video below. 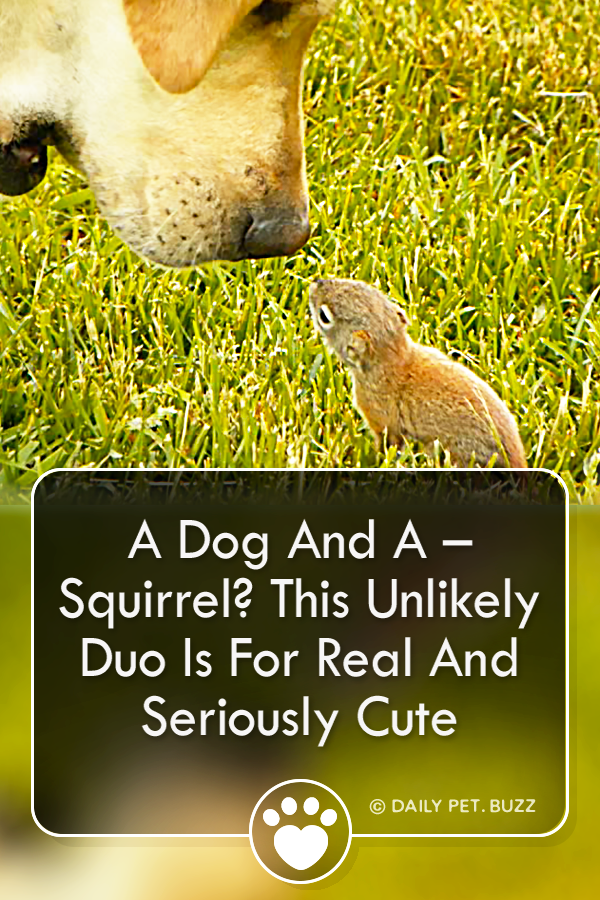