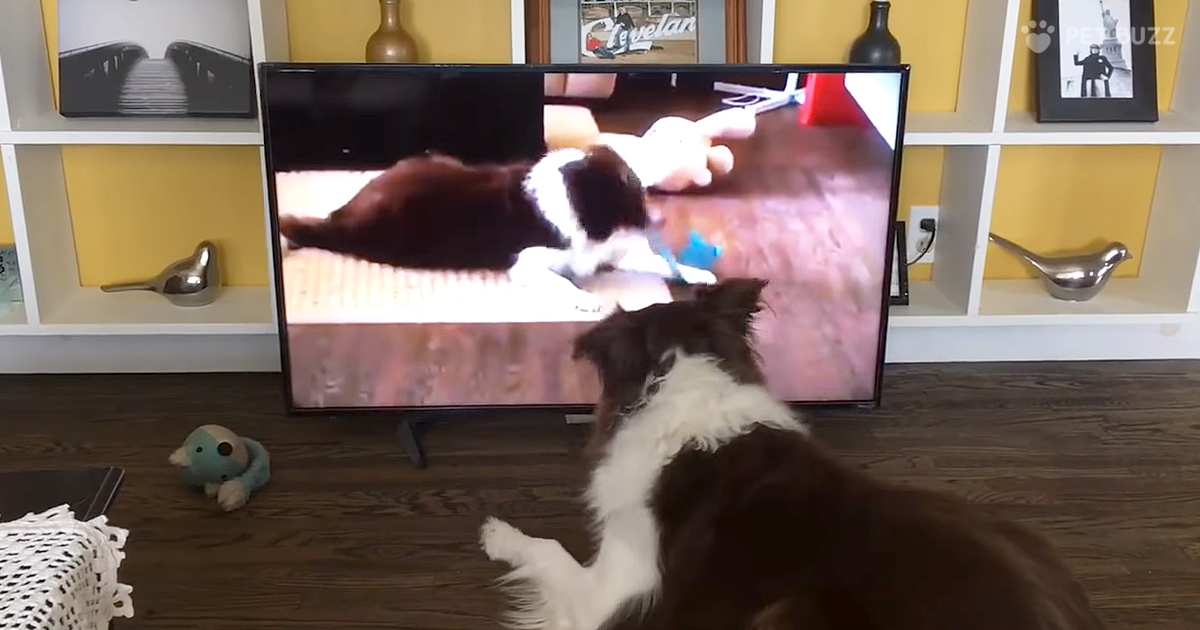 Dogs are truly hilarious creatures. There’s really no telling how they’re going to respond to the world around them, including unfamiliar humans, animals, scents, and sounds. Combining their curiosity, excitability, and occasional confusion can make for quite the comedy when these animals are introduced to something new.

When the pooch in the clip below, Junior, was faced with footage of him playing with his favorite stuffed animal, he was blown away! His reaction is absolutely priceless. You won’t want to miss this hyperactive Border Collie’s response to seeing himself on television. He’s too cute. The adorable dog’s excitement is undeniable.

Just watch – at one point, he nearly knocks the television over because he can’t contain his enthusiasm. He either thinks he’s famous or thinks he’s looking at another pup in front of him who just so happens to look incredibly familiar. How funny is this?

I’ve never seen a dog so taken aback by his own face. Watch how he even grabs his stuffed animal in response to seeing the same toy on the screen. Can you believe how amazed Junior is by seeing himself like this? Dogs tend to have these kinds of confused, high-energy reactions to seeing themselves on video or in a mirror. You can never quite tell if they know that they’re looking at themselves, but regardless they sure know how to make us laugh with their level of surprise.

What starts off as a patient pup curiously watching a video clip turns into a ridiculously active dog eager to understand what he’s looking at. If only we could explain technology to dogs. Things would make so much more sense to them. Be sure to check out the video below for a perk-me-up clip that will put a smile on anyone’s face. 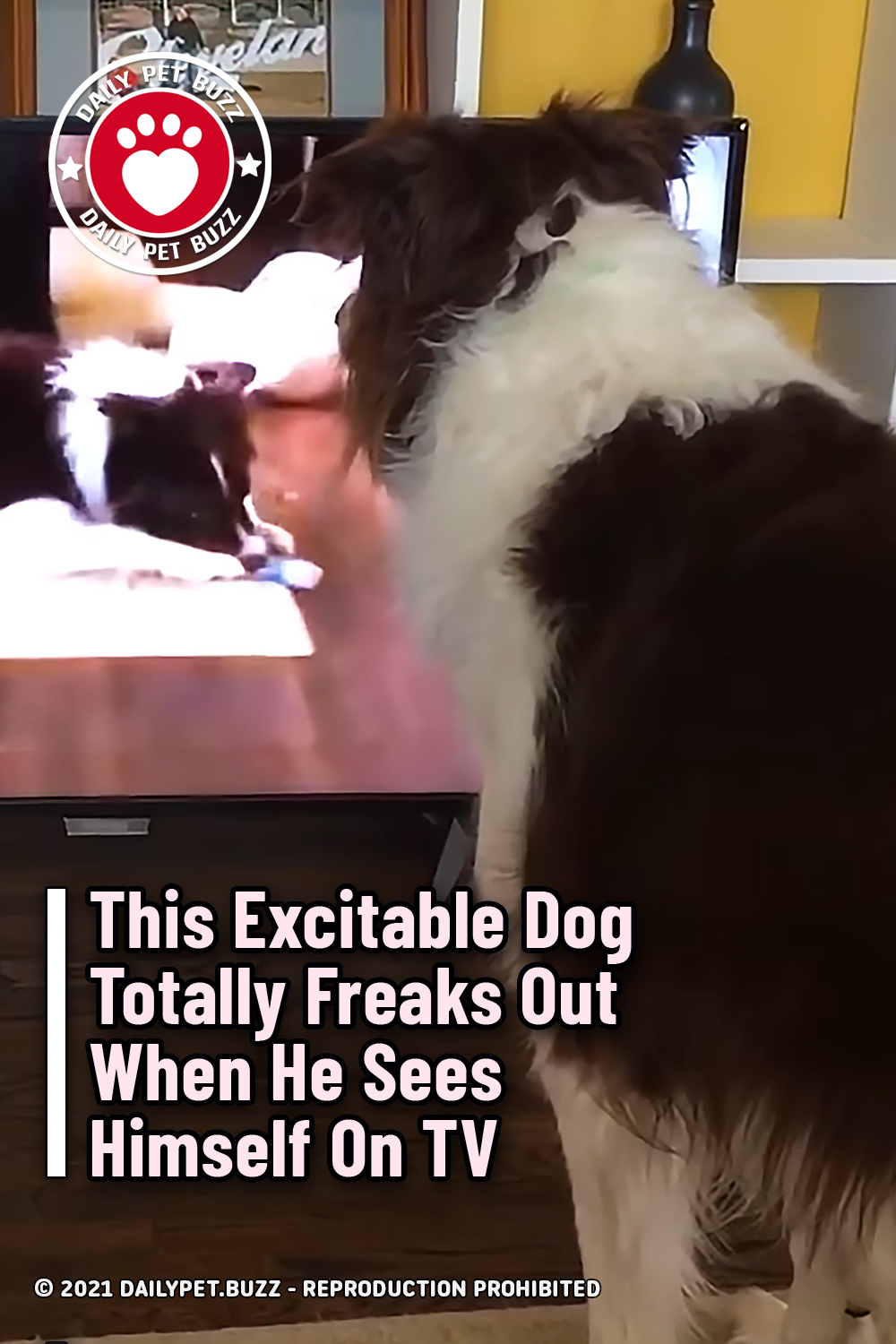