The video above features a story about a beautiful dog named Bo. This poor pooch was dumped at a local car wash in Etobicoke. He had to fend for himself for quite a long time. He was alone for whole seven months! Bo is just two years old and he is an Azores Cattle Dog, a rare breed. The video above shows some pictures of his life before and after his rescue.

According to his rescuers, this little guy is the gentlest and most well-mannered boy you will ever meet, even after all he has been through. He was sleeping in a junk yard across from the car wash and scavenging for food at night in the trash cans. Rescuers were especially worried about all the sharp metal around him and soon the temperatures at night would drop below freezing.

They decided to set up a humane trap to catch him and took two hour shifts watching him. They made it comfy so he would want to go inside to get warm, and it took only six hours to catch him. They found out that he was almost completely blind after they rescued him. But despite his condition, Bo warmed up to the team of people who rescued him and took care of him.

I am really glad that this beautiful dog was given a second chance at life! Wait until you see the amazing photographs they took of this very special dog.

Watch Bo’s heartwarming story below! What did you think about this? Let us know your thoughts in the comments section! 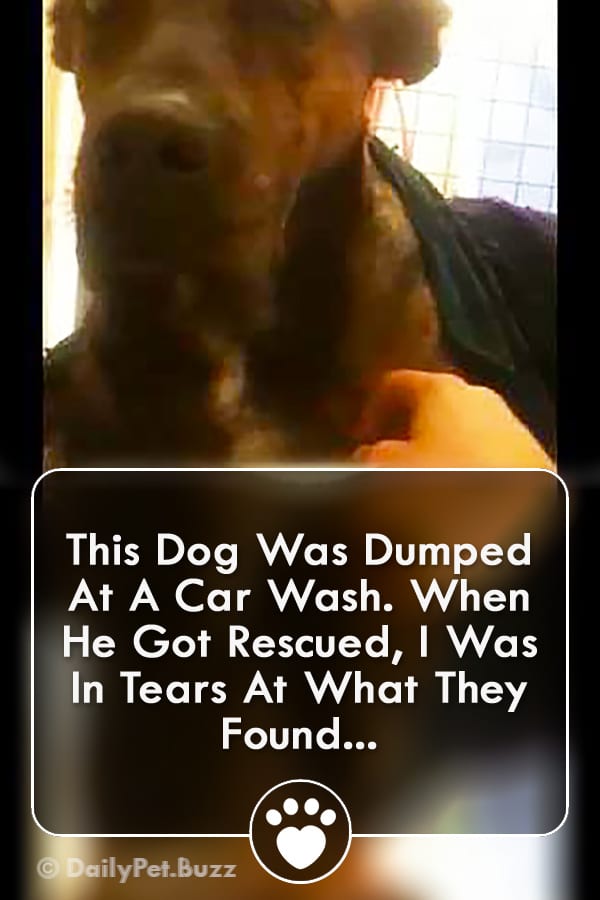