Post-traumatic stress disorder, or PTSD, is a serious issue; something that affects hundreds of thousands of people and none more so than military veterans. Treatment after treatment has been proposed for this horrible disorder, yet the simplest answer seems to be the best: service dogs.

In this intense commercial the Royal Dutch Guide Dog Foundation reminds all of us the importance of remembering our veterans ” and making sure they have all the resources, including service dogs, that they need.

Few commercials dare to depict war in such a violent way ” but in this case it is incredibly effective at conveying just how awful living with post-war PTSD must be for all the combat veterans across the world.

At only 35 seconds long, it’s not an epic but that’s all the time they need to tell the exact story people need to hear and see. It turned out to be so powerful that the commercial won the Gouden Loeki 2014 award, given to the best Dutch commercial for the entire year.

Since being posted on Youtube the video has garnered over six million views, quickly rocketing to ‘viral’ status with such a passionate and emotional message. 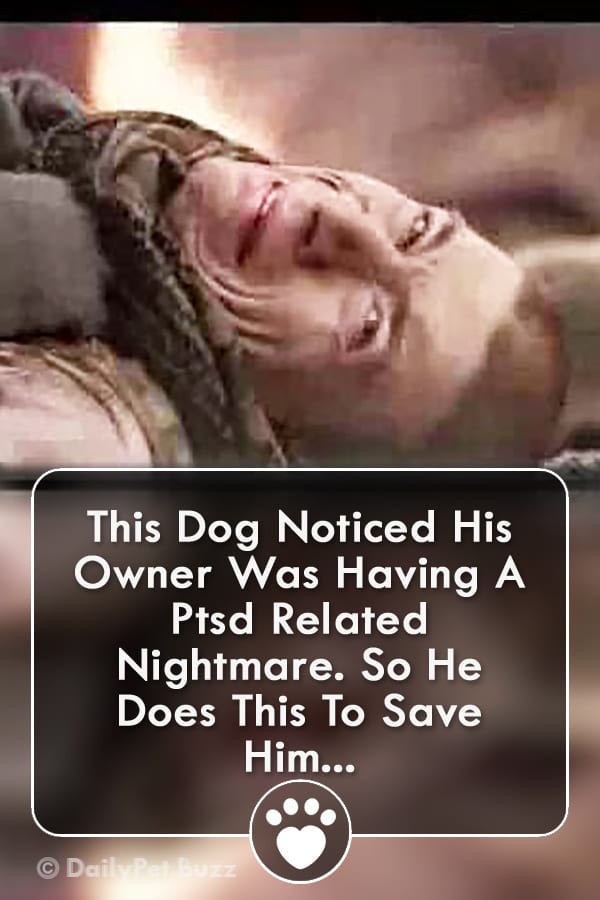