Three years can be a very long time for a dog. A dog can go from being a little puppy to an adult or from an adult to a senior dog. While three years is a long time for anyone, the dog in this amazing video has been patiently waiting for just that long.

The beautiful dog in this video has been missing her human these past three years; she didn’t understand why he left her, she didn’t understand that he was answering his nation’s call and that he had to go fight thousands of miles away. This dog didn’t understand any of that, but one thing she did know was that she missed her human more than anything else in the world.
But three years after her human left, her mom took her for a drive in the car. After they passed the vet she was probably confused as to where they were going. They skipped the dog park and everywhere else that she’s ever been.

So when they took her to the inside of the airport and placed her in front of a strange man, she was even more confused. Suddenly, she smelled something familiar, a smell that she hasn’t felt in over three years. 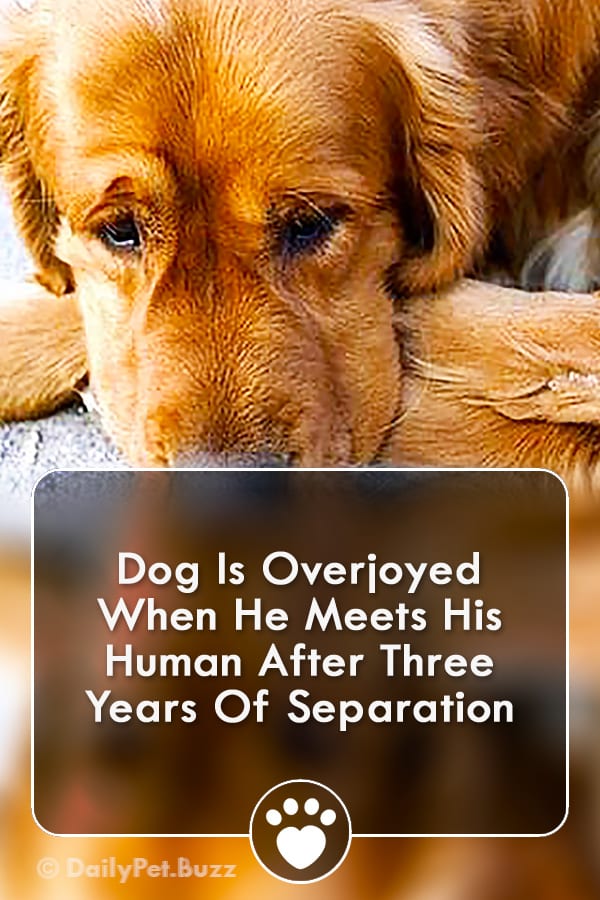