Dogs are intuitive and can sense danger before we can. There have been many cases when our pets have given us warnings before we know something bad is going to happen. This is one big reason why many families feel safer with a dog in their home to be the protective but loving guardian for the family.

The Davis family in Vancouver, Washington got Patches as a pup when he was given up by his previous owner. He fit in well with his new family but his aversion to water and baths did not disappear. Everyone was happy, but as he kept growing, the family decided to give Patch away as the house was too small to accommodate the growing dog. Andrew the son was adamant about keeping the family dog so the final decision was postponed for a few days.

On 12th January, 1999 the couple was celebrating their 14th wedding anniversary and Nola Davis was enjoying a good soak with the radio on blasting out loud. Suddenly Patches rushed into the bathroom and bit her arm, trying to pull her out. She was confused and irritated on why he was acting like this, especially since he was scared of the bathroom.

She put on her robe to shoo him out, but as she opened the door, she noticed the whole house was ablaze! Patches had come to warn her and rescue her. Still holding on to her, Patches guided Nola to the safety of the porch outside the house, always stopping to make sure she was right behind him.

He even prevented her from rushing in to get her car keys, growling at her until she moved away from the house. The whole house went up in flames, and just as Nola moved away for the second time, the windows blew outwards. Now, the family has resettled to Montana, but Patches is still there with them.

This happy ending to an amazing brave story shows how courageous dogs are, and how much they value your life. This is one of the many reasons why I will always be a total dog person. Has your pet ever saved you or someone you know from danger? Write in to us in the section below and share your stories with us! 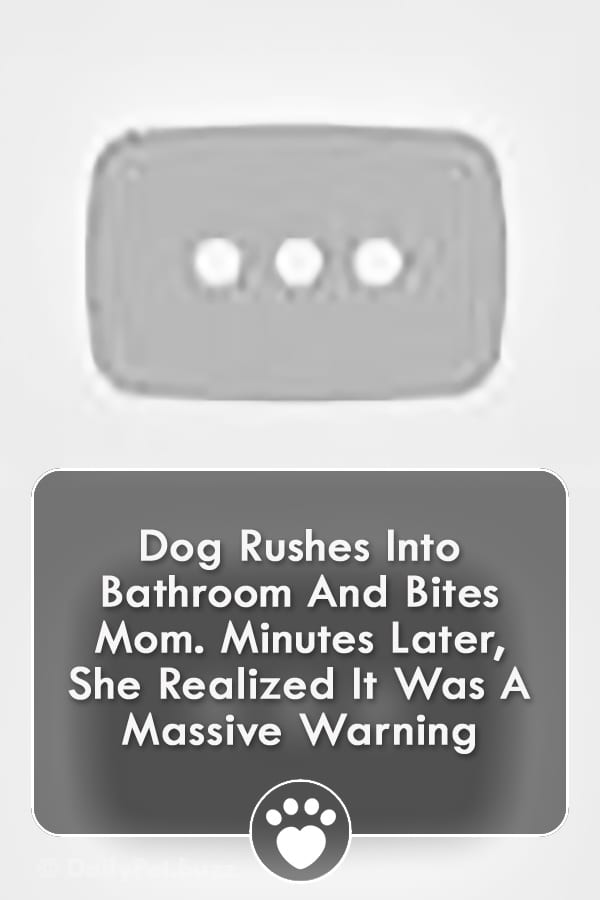