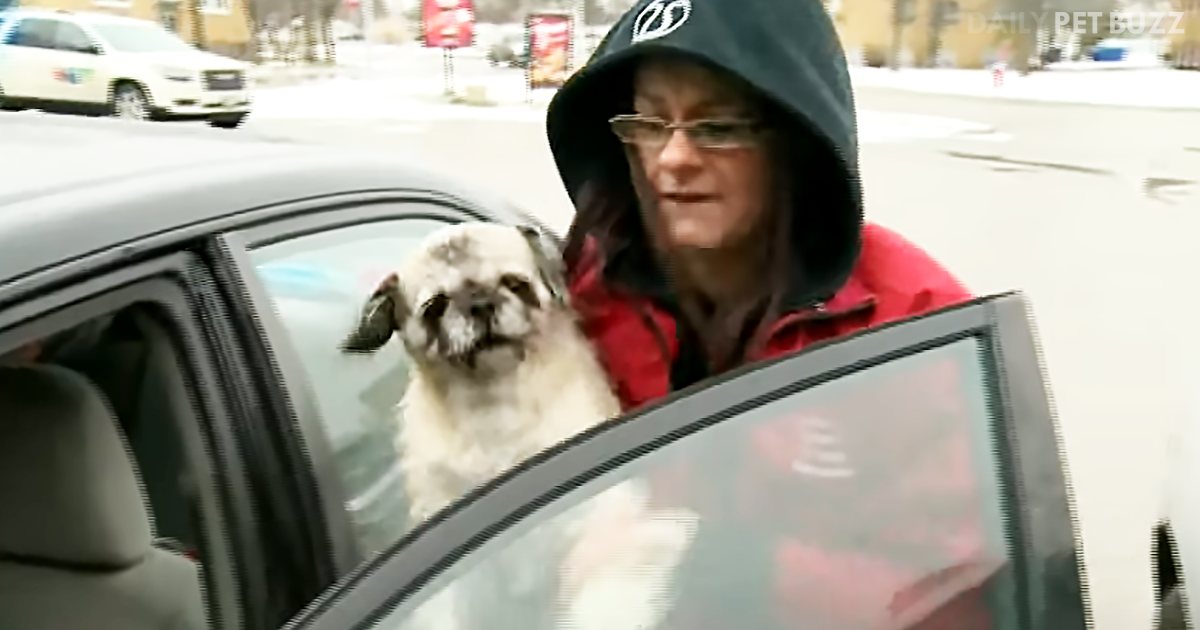 It seemed to be a completely normal day at a 7-Eleven convenience store, but for Chantelle, the woman featured in the clip we brought today, it had been one of the worst years a person could ever have to live through. Her mother had been traumatized by a fire in her home, her father had passed away, and her husband had been fired from his job.

And as if all of that wasn’t enough, as we see in the story in the clip, a terrible accident happened on the parking lot of this 7-Eleven that she visited. All this woman wanted was to grab a quick coffee at this convenience store, but she never expected what was coming next.

After bringing her dog, named Cola, along for the ride, she left the engine running while she grabbed her coffee, and the car accidentally locked itself from inside, leaving the keys and the poor pup trapped. She desperately tried to convince some pedestrians to help her with the car’s window, and she even tried to hire a locksmith to help her open the doors, but she didn’t have enough cash to pay him.

When every hope seemed lost, a woman kindly offered to help her in the most surprising way. You have to watch it for yourself. Watch this amazing act of pure kindness in the video below. 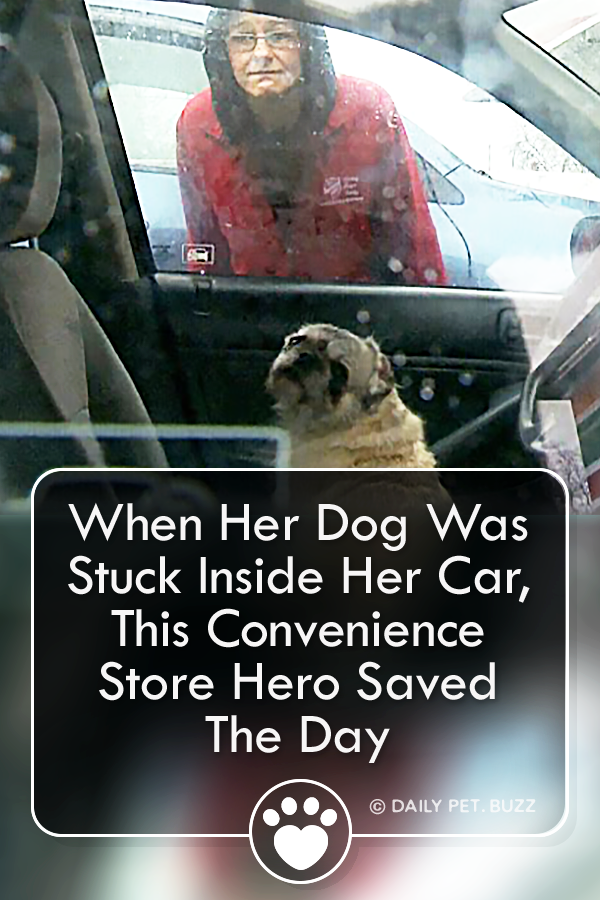