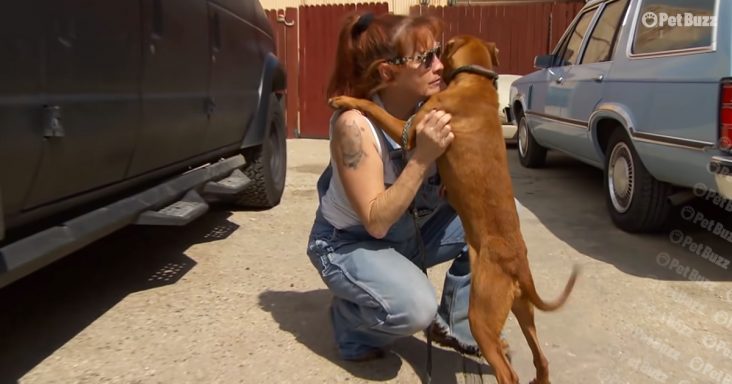 The team from Pitbulls & Parolees go to an animal shelter to help take in a few of the rescued Pitbulls.

An animal shelter helped take in 47 fighting dogs when authorities took down a criminal fighting pit and they needed the dogs to be sheltered somewhere. Many of the dogs were too weak to even walk.

Tia and her team from Pitbulls & Parolees visited the animal shelter to help them out by taking in 6 dogs. They went around the grounds and saw lots of dogs with scars, but they were all happy to see people.

After making the difficult decision of which dogs to take in, the employees of the animal shelter were overjoyed to see the dogs so happy and free.

They show that the local authorities have to patrol the grounds just in case anyone from the fighting ring shows up for retribution. It can be dangerous work to save fighting dogs.

Tia’s hope is to be able to rehabilitate the dogs so they can be adopted by a loving family. She places the dogs in special kennels so they aren’t overstimulated and just in case they become aggressive. 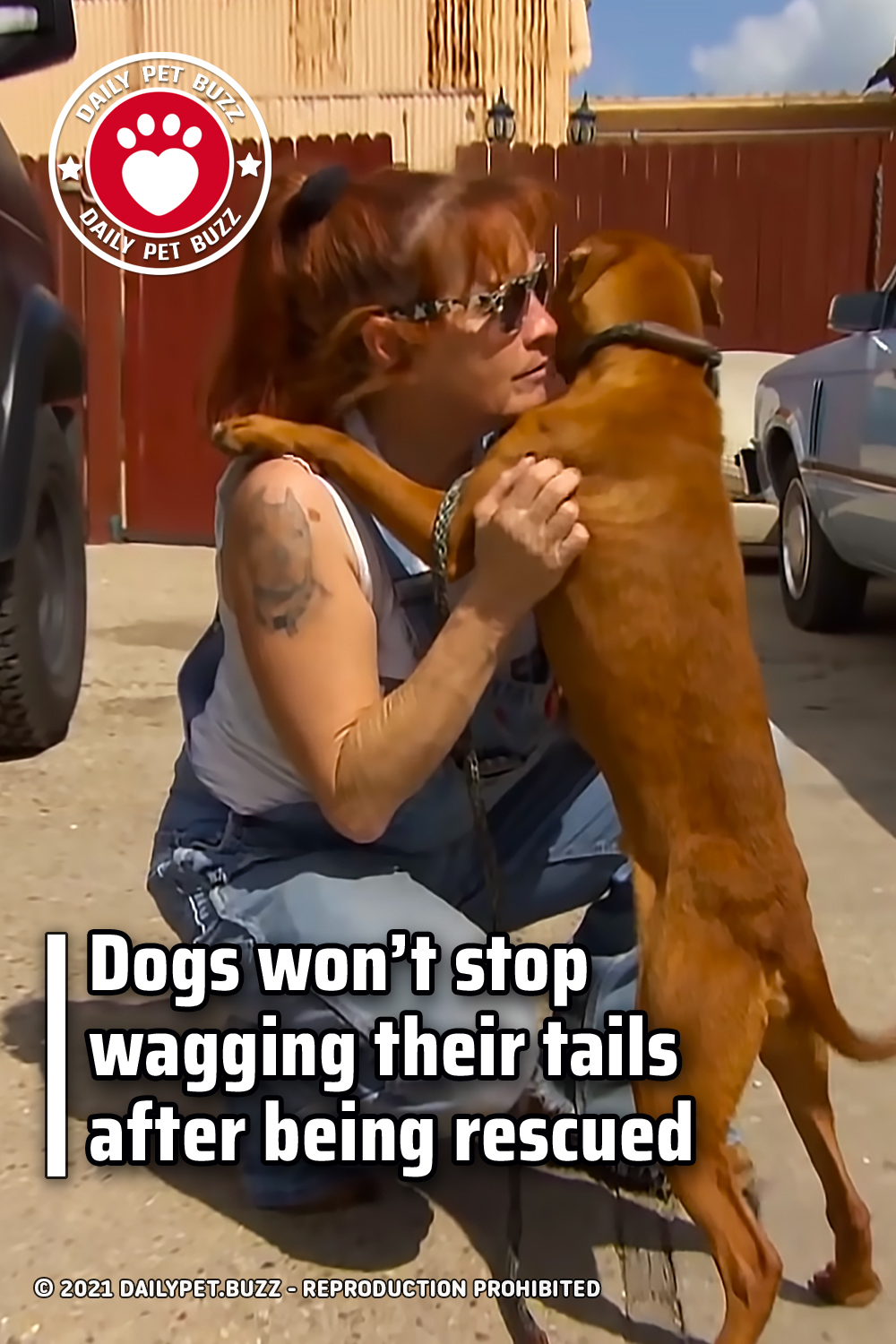