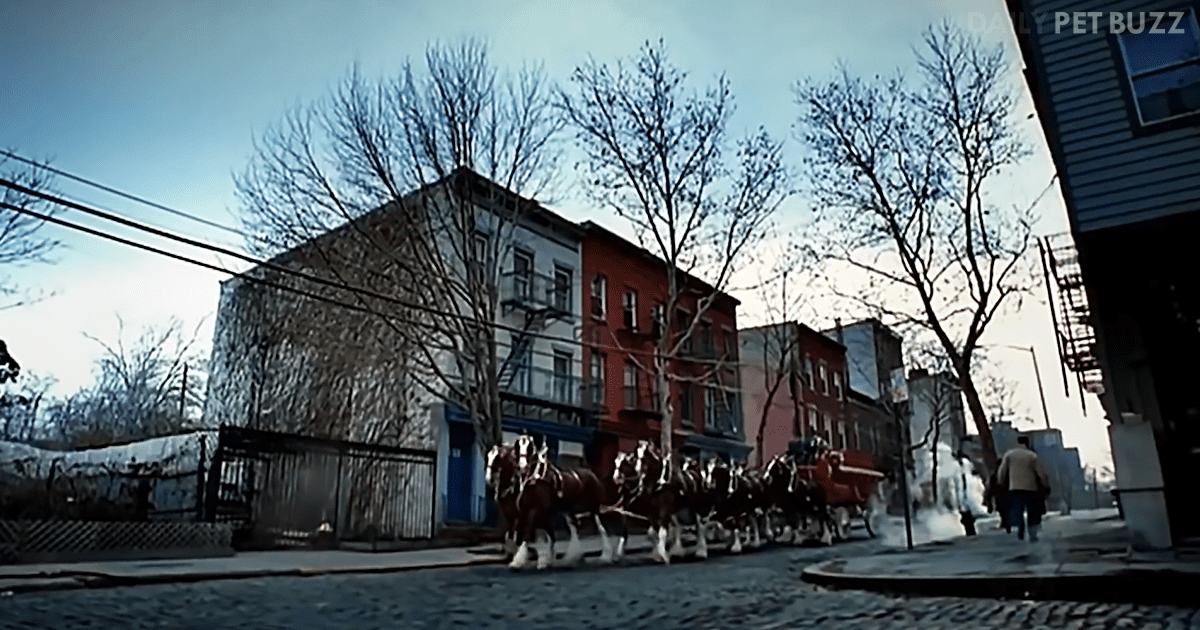 It’s been nearly two decades since 9/11, but most of us can remember that terrible day like it was just yesterday. There was a lot of pain and sorrow, but it was also a time when Americans from all walks of life came together to show unity and patriotism.

The Anheuser-Busch Company wanted to do its part, so it aired an emotional and patriotic commercial during Super Bowl XXXVI in early 2002. Not wanting to profit from the tragedy, the company decided only to air the commercial once, but when a gigantic audience would see it.

As a company official later explained, “With this tribute, we wanted to respectfully honor those affected by the events of September 11th. While the original ad aired just once, the Budweiser Clydesdales delivered our sentiments in a moving way that continues to resonate.”

And speaking of those Clydesdales, they’re an American classic. Ever since they were introduced in 1933 as Anheuser-Busch’s way to celebrate the end of Prohibition, they’ve toured the country, promoting the brand and giving people a rare opportunity to see these incredibly large and powerful draft horses.

The Budweiser Clydesdales have also appeared in numerous television commercials over the years. For the 9/11 tribute commercial, the producers went all-out, working closely with public officials so they could be sure of making a memorable commercial that would also be respectful. The result was so powerfully emotional, it brought grown men to tears.

The Clydesdales make their way to New York City, cross the iconic Brooklyn Bridge and pause in a park with a view of the city’s skyline. Then, with the Statue of Liberty in view, the horses simply bow their heads in respect. The commercial is beautifully simple. No words were spoken, and none were needed. 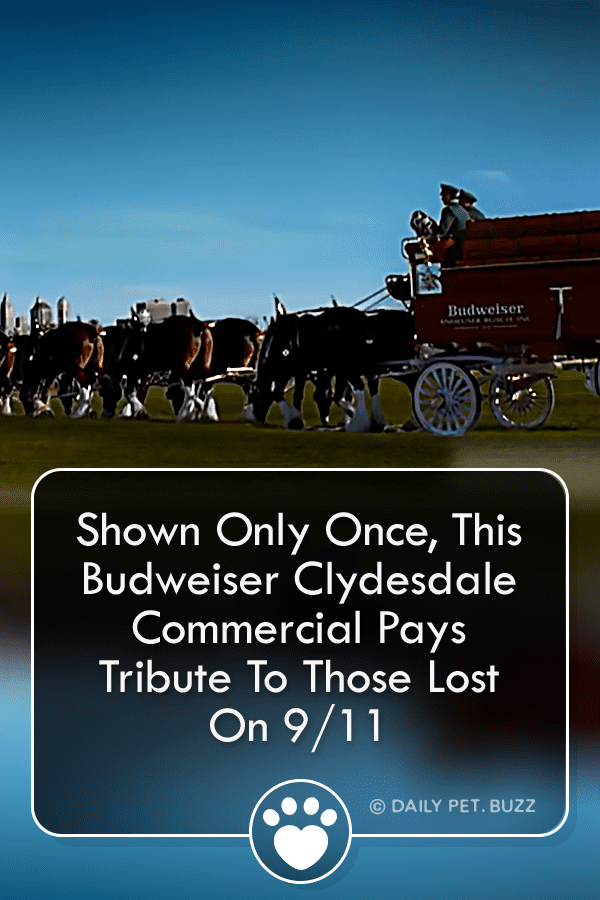