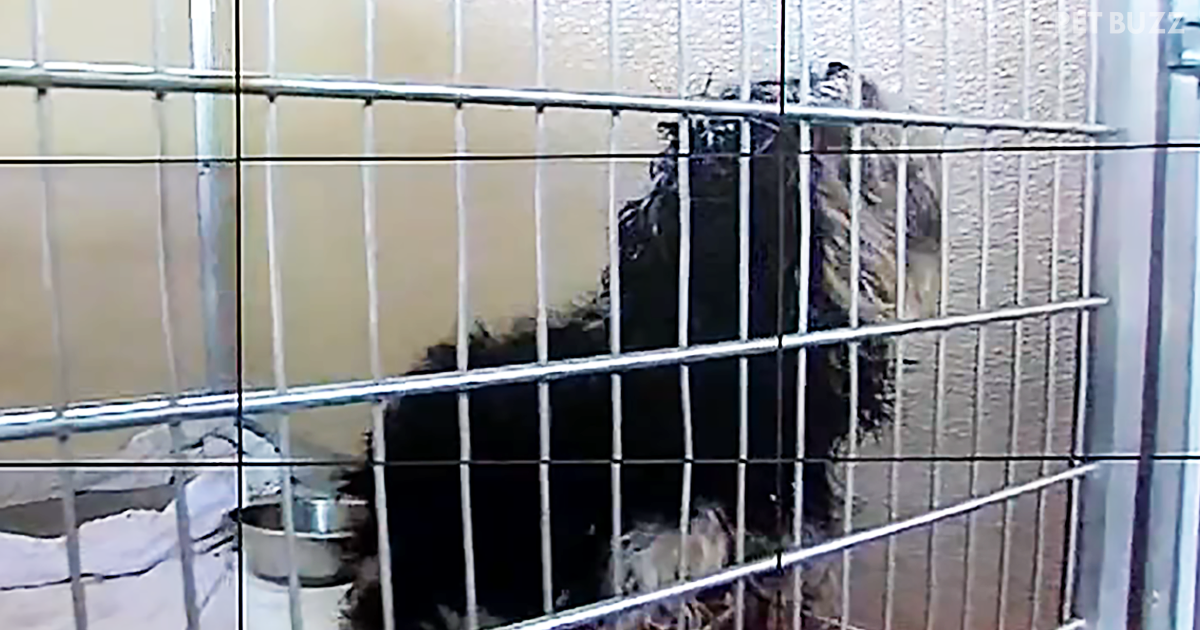 When people are preparing for a hurricane, especially in Florida, they have a checklist of things to do. Once they finish their work, they might look over at neighbor’s houses, since a stray lawn chair might do damage, not to the owner’s property but their neighbor’s, especially if it’s flung through a window at over 100 miles an hour.

One Tampa Bay woman looked in her neighbor’s yard, especially around the garbage area – and she saw a dog’s crate. With dogs in it. During a hurricane. The dogs did get out of the crate, but they were so terrified that it took a while for rescue workers to get them into their car.

Fortunately, they were rescued and were not blown away into the next state. I can’t understand abandoning a dog – but abandoning them in the midst of a hurricane is just a whole different level. I can possibly allow for a home being destroyed, but to leave them out in a cage just like they are trash waiting to be picked up – they are living things that you took responsibility for.

Apparently, their owners were not responsible in other ways – their fur was all matted, too. So, these two pooches had tough times even before the first sign of rain from Hurricane Matthew. I’d love to have words with the previous owners.

The dogs, who are some kind of mix of a Yorkie and Lhasa Apso, were put up for adoption in mid-October 2016. The story didn’t say if they had been adopted, but I’m sure that once people learned of the circumstances behind their arrival to that shelter, they were quickly given a forever home. One that gives them plenty of shelter the next time a hurricane rolls around. They deserve it. They also owe the neighbor a lot of licks for stepping in and getting them rescued. I couldn’t believe people would actually do that to two dogs. 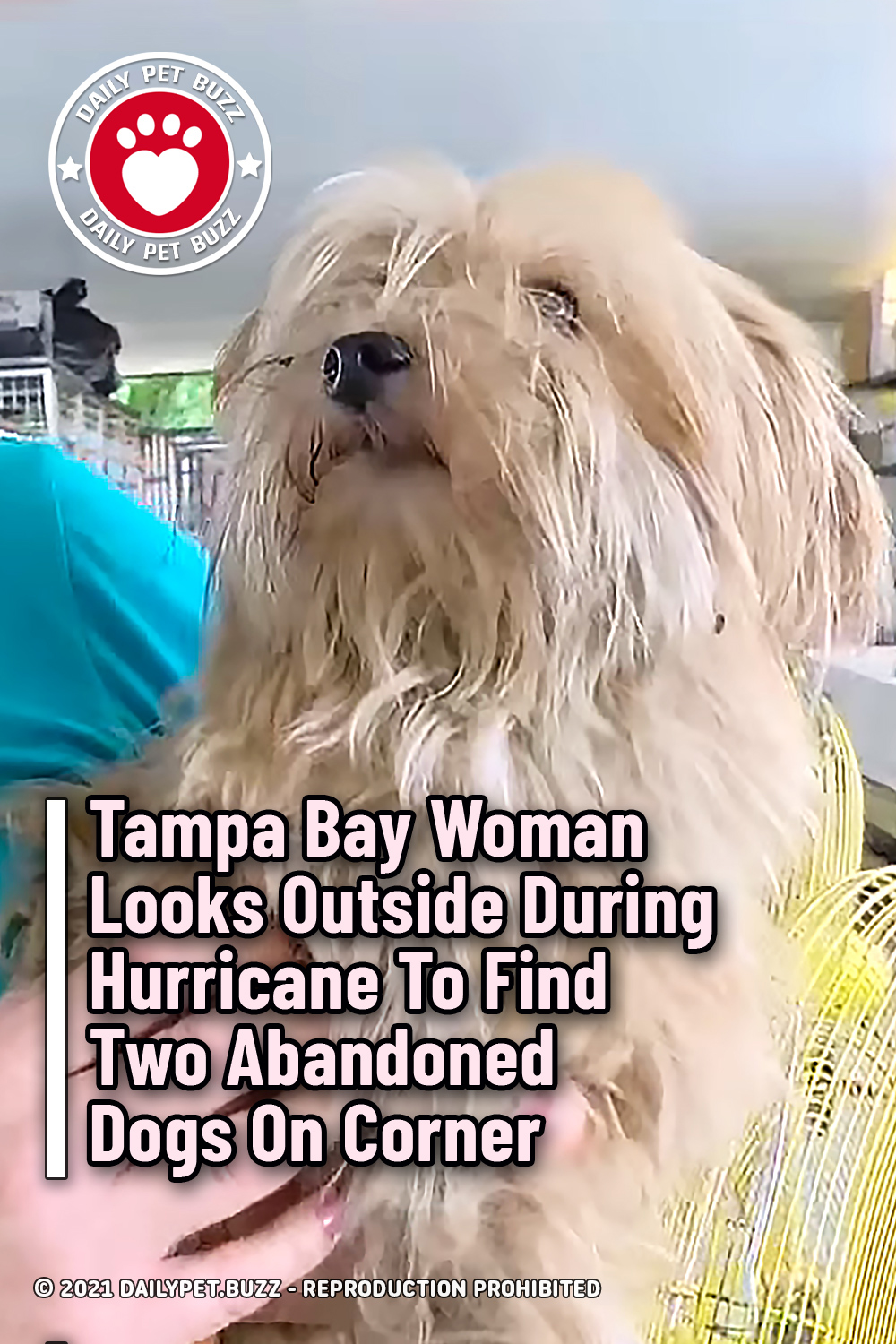