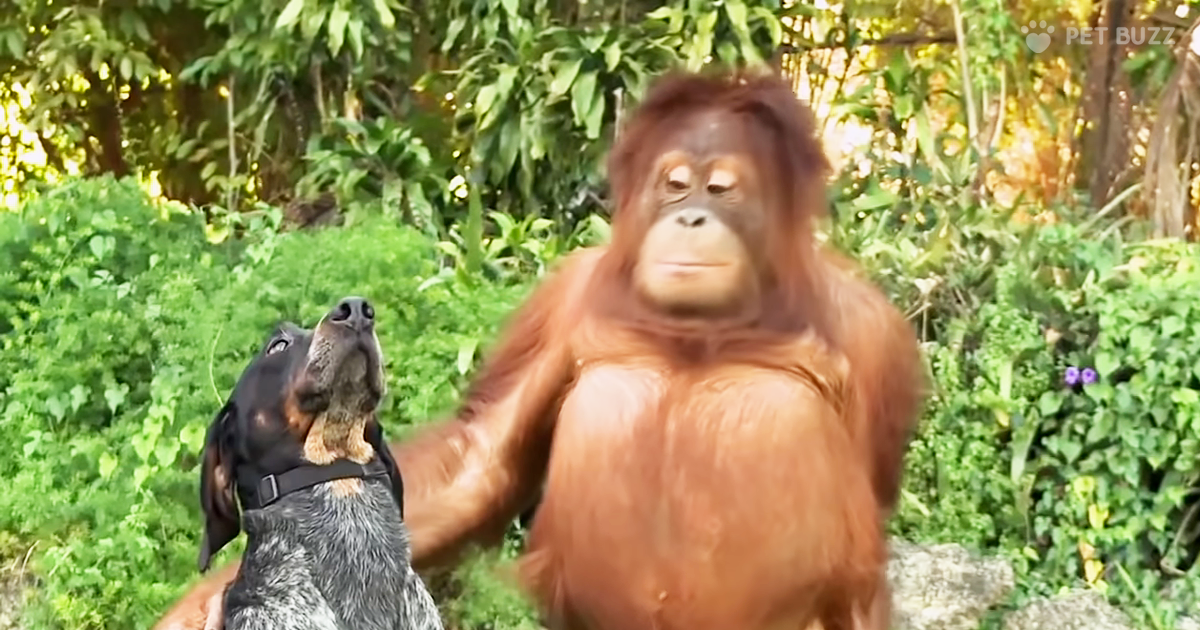 Google, the maker of the Android operating system for phones and tablets, ran a wildly successful commercial featuring unusual pairs of animal friends frolicking and having fun while Roger Miller’s song Oo-De-Lally from Disney’s version of Robin Hood plays in the background.

Among the odd animal pairings in “Friends Furever” are a cat nursing chicks, dogs and cats, a sheep and a baby rhinoceros, a sheep and an elephant, an orangutan and a dog, a dog and a dolphin, a cockatoo and a husky, a monkey and horse, a lemur and lion cub, and a tiger and a bear.

The cute, memorable imagery has made the commercial a huge success. The ad closes with the message, “Be together. Not the same.” In other words, love each other but, at the same time, be yourself. It’s a positive and uplifting message, always a good thing to have in a commercial.

However, it’s also believed to be a subtle dig at Apple and its products. Android is more open to being customized and runs on devices made by a bunch of different companies. Apple’s iOS only runs on Apple phones and tablets. The barb aimed at Apple may just be a little too subtle: according to one advertising professional, clients often have a tendency to want to “talk to themselves.”

But even if most of us missed that bit high-tech competitiveness, the animals and friendship made us smile. We’ve posted a video of the “Friends Furever” commercial for you below. If you haven’t seen it already, you’ll soon understand why this charming spot has more than 30 million views (and that’s just on YouTube). 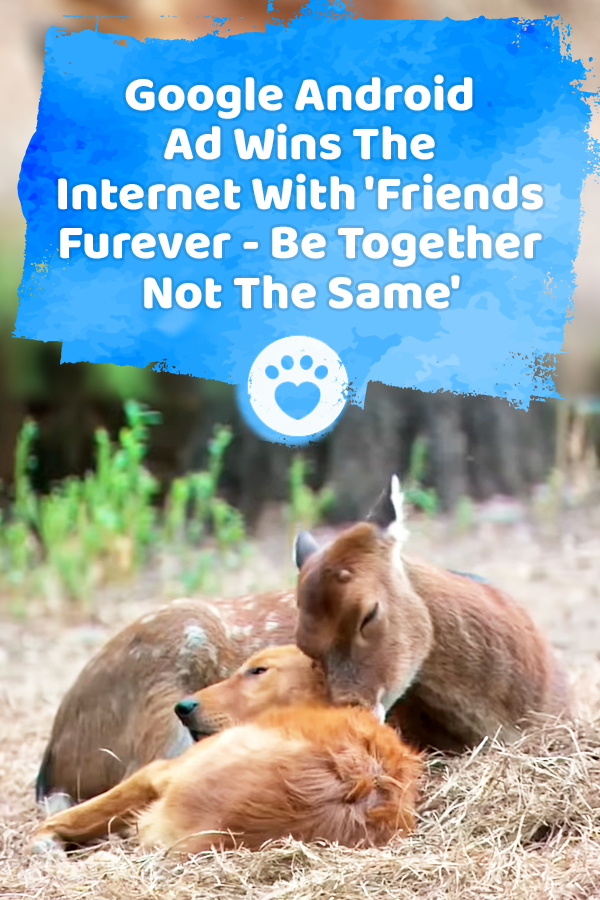