We all need these to get around in today’s world. Unless you live downtown and it makes absolutely no sense to invest in a car, you’ll probably own at least one. There’s so much more to a car than just its design, although it does play a huge role. This video will show you how cars have evolved over a hundred years and it’s amazing to see what was in vogue back in the day.

Even better, you’ll have an idea of what your folks and grandparents drove when they were younger ” if they could afford to have one. So many things have changed in the hundred years ” from taste to technology. Now, there’s so much more to a car than just a mode of transportation. Now it is an epitome of luxury and style.

The basic aesthetics have remained constant, more or less ” we still prefer the sleek lines and shiny detailing. From the vintage look of the cars in the 1910’s to cars in 2010 ” you’ll see that they have indeed come a long way. Even as the cars change, I like noticing the small details, like the tires, the horn, windshield and even the door handles.

It’s hard to pick a favorite because they are all so incredible in their own way. Each car has a style and class of its own. What is a nice accompaniment is also the drivers ” they are dressed in the same style of the era their car represents. Check out brands like Chevrolet, Auburn, Porsche, Toyota, Fiat and Ford make an appearance in this video.

I think my favorites of this video include the 1980 Porsche, 1910 Auburn and the 2010 Tesla model. This is a great testament to the ingenuity of mankind as we find better and more eco friendly ways of travelling, without compromising on style, design and of course, comfort.

Did you watch the video? What were your favorite cars of the century? Do you own any of them? Let us know what you think, we love hearing from you! 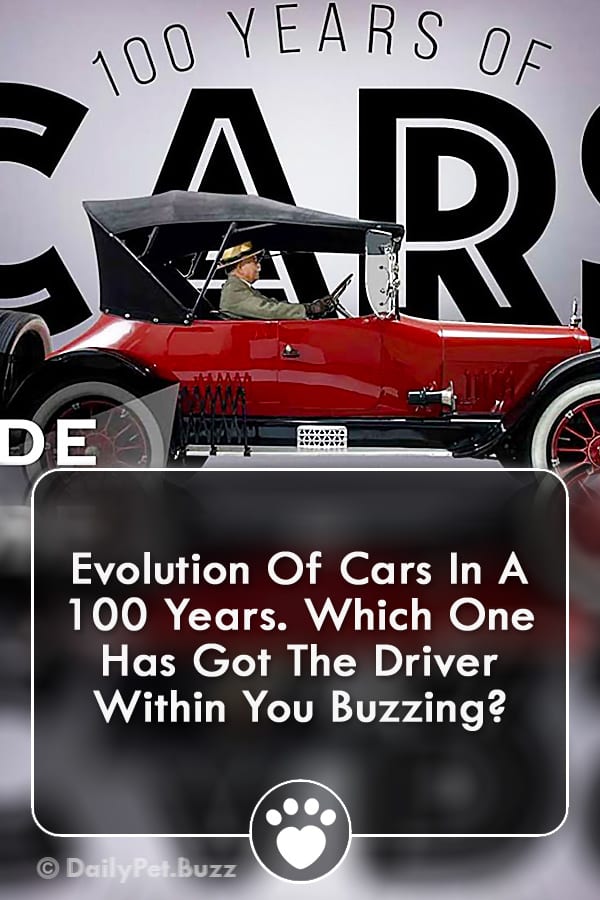