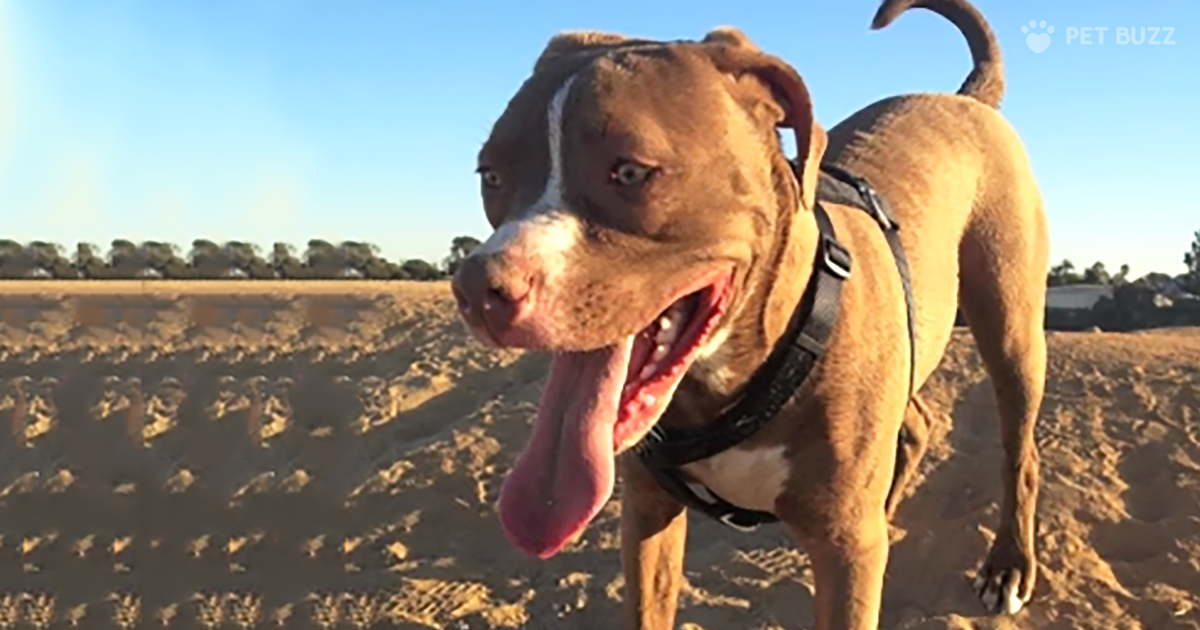 For weeks, Rosie the pit bull was homeless on the streets of Los Angeles before strangers stepped in to help. Her rescuers were in for a huge surprise.

When Rosie was approached by Eldad, she was hesitant and nervous. Eldad realized Rosie had just given birth to a litter of puppies and was incredibly worried about them. Only Eldad couldn’t find them.

While sitting with Rosie under a truck for more than an hour, trying to convince her to lead him to her pups, he came up with a brilliant idea. He whipped out his iPhone and began playing sounds of whimpering puppies, hoping Rosie would think the sounds were coming from her own babies, calling for her. It worked. Minutes later, Rosie had led Eldad to her five tiny miracles. She had been nursing her puppies in a pile of leaves and trash next to a chain-link fence. They all desperately needed medical attention but were finally in safe hands.

Today, each of Rosie’s pups – Faith, Champ, Samson, Shadow, and Clyde – are beautiful, strong, and sweet pit bulls. They’ve all found a forever home, along with Rosie herself. In the video below, you’ll watch the puppies grow and flourish – and be reunited at Rosie’s birthday party.

The pit bull parents – who have become a family in their own right – say they’ll never forget this special, magical day. It’s as if the dogs never skipped a beat as they play, run, and shower one another with love and kisses.

Thank you to the families who rescued this family and gave these awesome dogs their second chance. 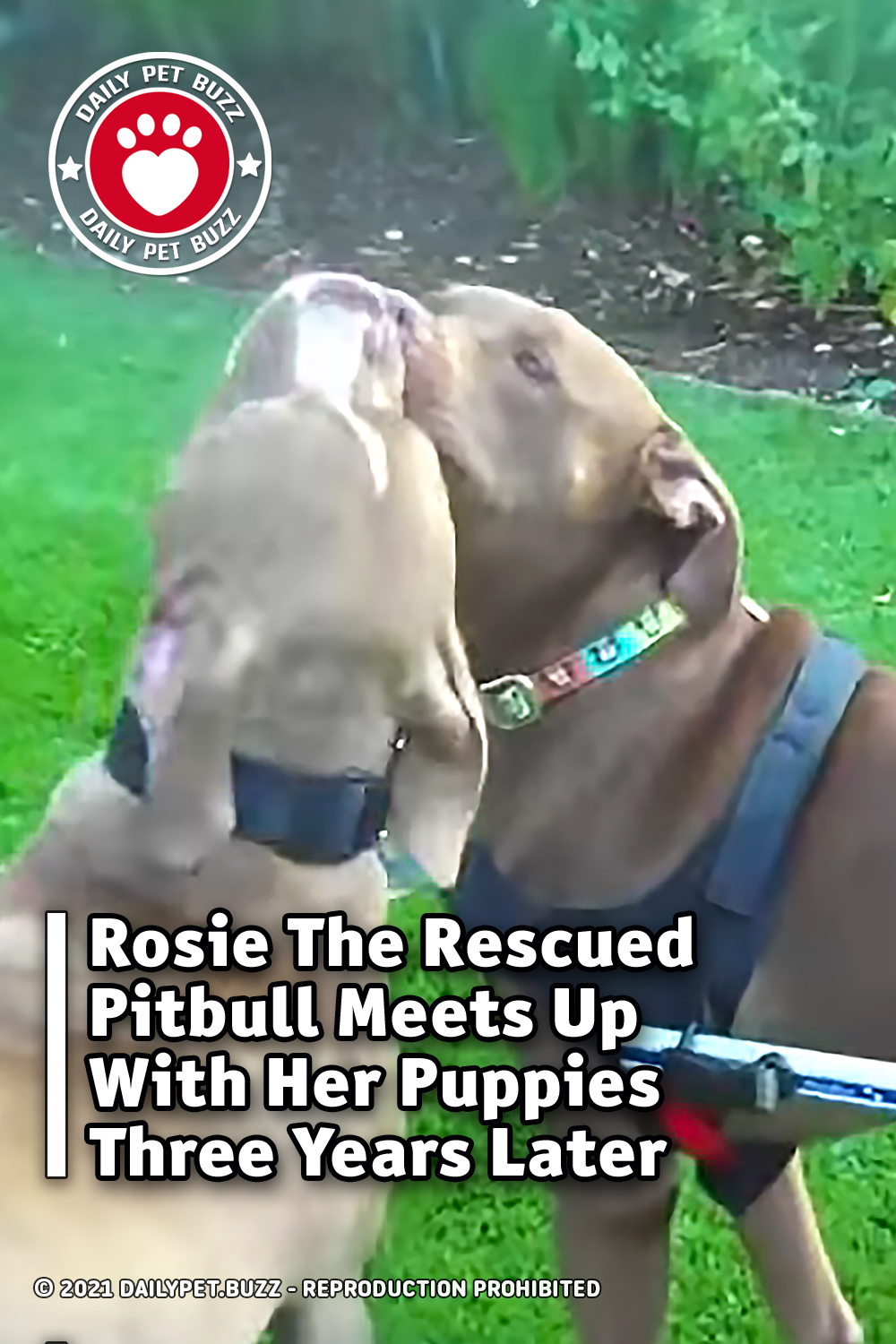