There are few sadder sights than seeing an abandoned animal anywhere. Knowing that someone could be so cruel as to leave a living thing behind to die alone and scared makes many people’s blood boil. Sometimes there’s nothing that can be done ” the animal might be too scared and mistrustful to even allow help come near it. But there are times that these stories have a successful conclusion. This video shows on of those times.

It starts off with a group of fishing buddies bringing their boat near the shore of a river. They’ve seen a dog that looks like it’s clearly been abandoned and is starving. The men also see that the dog also wants to be rescued, given that it’s pacing around the shoreline and barking at them. After several tense seconds involving a floating log and then one of them grabbing it by the scruff of its neck like a puppy, the rescue is successful. The pooch is ecstatic to be back among people. The video captures all this way better than I could ever describe it, though.

Animal rescue stories are always close to my heart. I could watch these types of videos all day. Part of it is because I’m the owner of two cats who were rescued from a shelter. While they were cared for and fed and were in no danger because it was no-kill, they also had been abandoned in a way. At one time, they had a home and a family. Then one day they were unceremoniously brought back to the shelter. I’m glad to have them not feel alone again.

The video stops after the dog makes its way on board, but apparently, the dog now has a permanent home. That’s great, but unfortunately, that’s not the case for some of these dogs and cats who wind up in shelters, some of them kill ones. The world’s an imperfect place, but it would be a lot better off if these animals all had homes like this dog does now.

This video was so amazing to see. Look and see what emotions it evokes for you. Tell us. We want to hear from you! 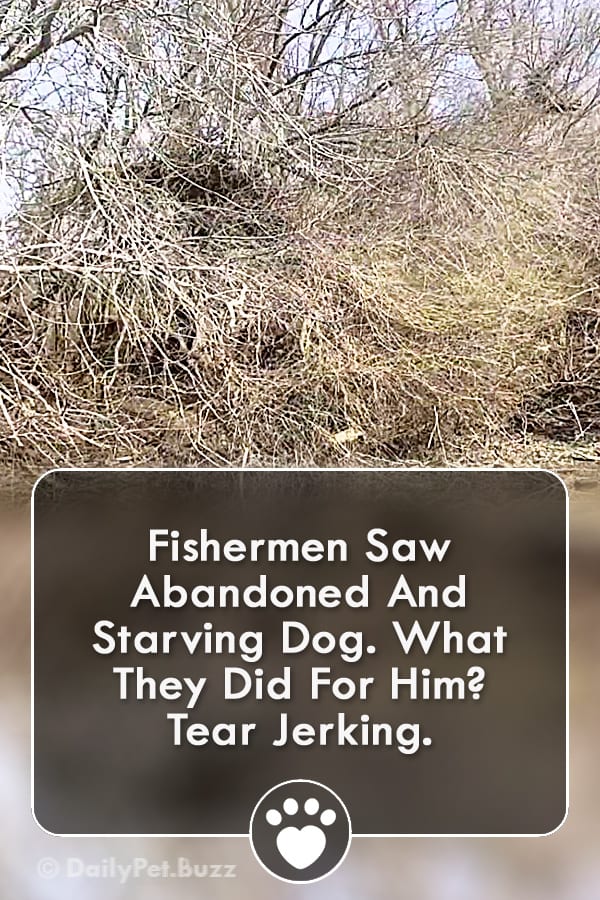