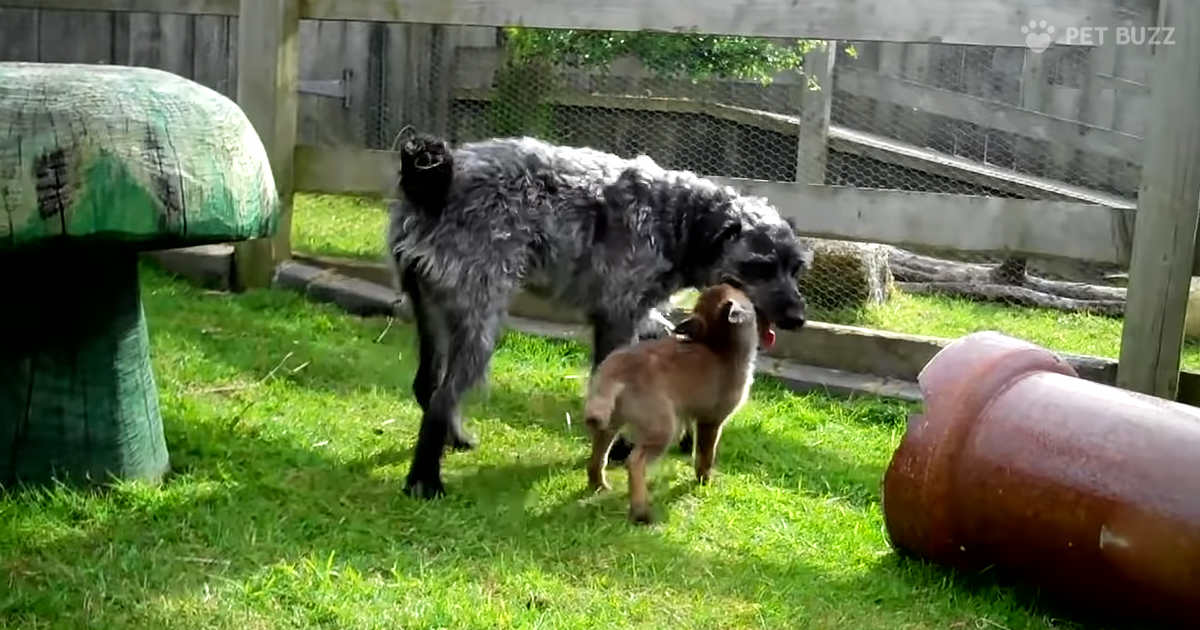 Why do you become friends with someone? What is it that attracts you to another person? More often than not, it is our similarities: the things we have in common. You may enjoy being in the company of someone that has the same hobby, likes the same TV show, follows the same sports team, or attends the same places of relaxation as you.

Being around people that are like us is comfortable. It’s no wonder that we enjoy being with people that we can relate to. In this video, we see two friends that have an interesting trait in common. Could it possibly be what caused them to become so close?

This video is like an old Disney classic coming to life right in front of your eyes. These unlikely friends, a fox and a dog, enjoy hours a day running around and playing. These aren’t your average dog and fox either. Both of them are missing their tails.

The fox, known by the workers at the rescue center as ‘Forest Stump’, was found at only four months old abandoned in the woods, malnourished and in need of help to survive. Volunteers took him in and introduced him to a new friend that also had a stump tail. It didn’t take long for the pair to hit it off and become the best of friends. The two are inseparable. You’ve got to see this for yourself. 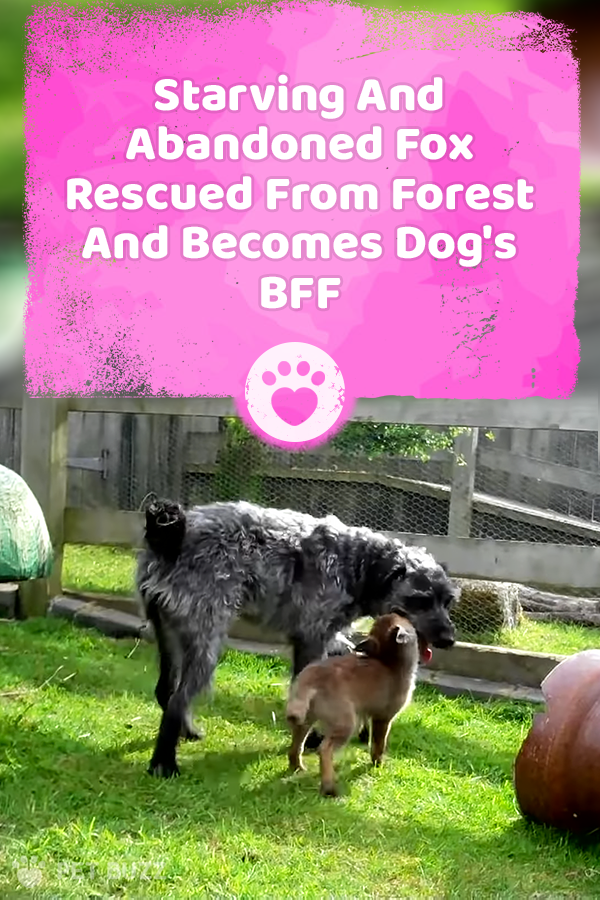