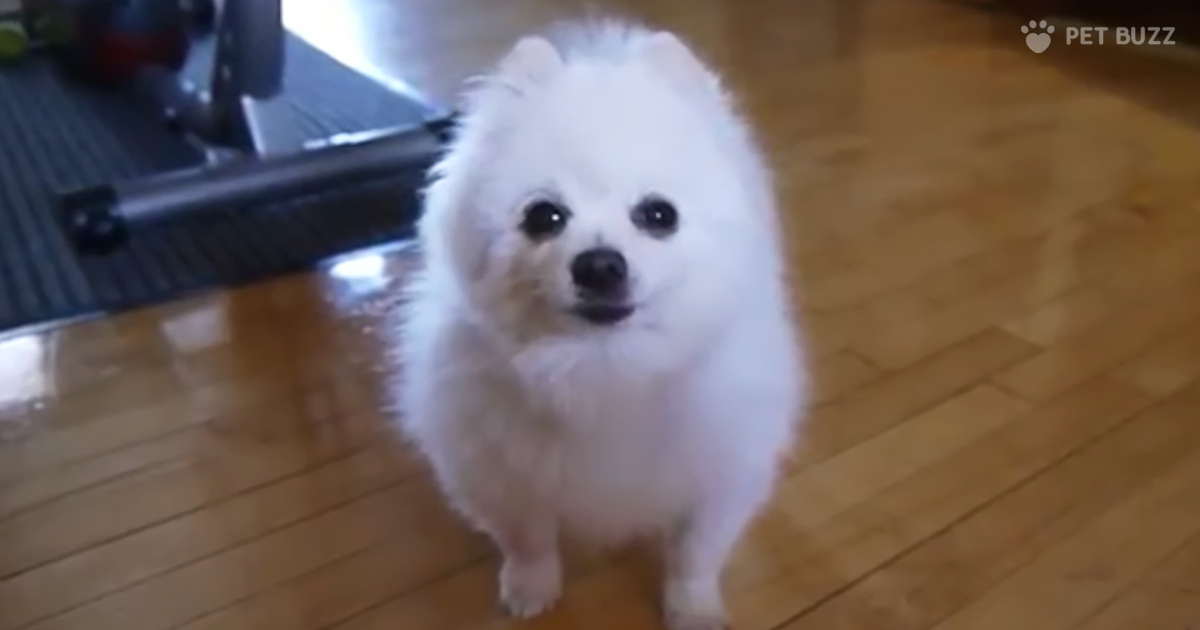 If you’ve never heard of Gabe the Dog, you really need to come out of the rock you’ve been hiding under. The Bork video Star passed on, leaving behind a rich legacy of Bork memes that continue to be popular. Many netizens are already mourning the passing of the dog.

The subject of many memes and remixes, Gabe shot to fame when his human put up a video of him barking. Now, there wasn’t anything remarkable about the dog or the video and the video got a decent amount of hits, but nothing to write home about if you know what I mean.

A mix of a miniature American Eskimo and Pomeranian, Gabe shot to fame in 2013 when his owner and YouTuber ‘deathtrips’ posted a video of him barking in his own demanding way. Gabe then became the subject and inspiration for many memes, which became popularly known as ‘Bork remixes’ on YouTube. You may be wondering what these Bork remixes are. They’re basically music tracks that have Gabe’s barks included.

Having been part of ‘deathtrips’ family for six years, the little dog went on to doggy heaven on 20th January 2017. He may have physically left us, but this little dog lives on through the internet with many people appreciating the various memes created thanks to this little barking dog. 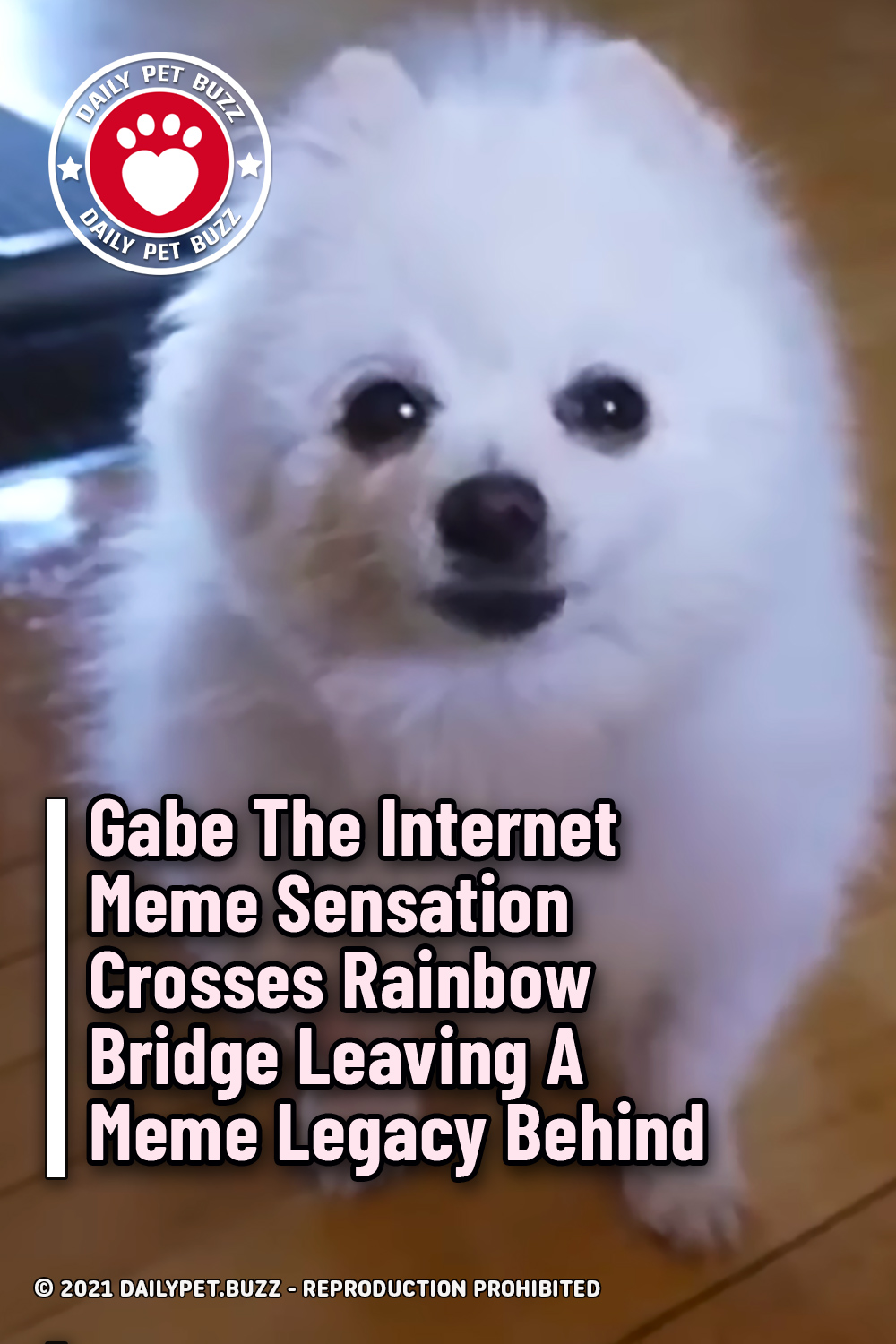