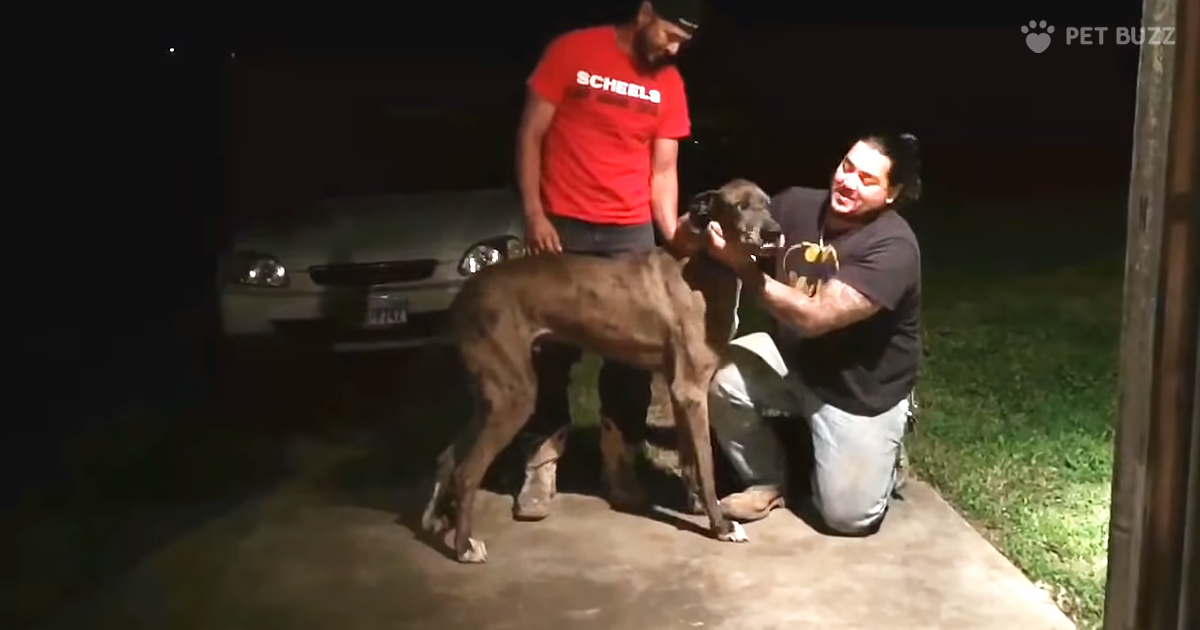 Your pets are part of your family, so it’s no wonder why it can be so upsetting if one of them runs away. Brothers Julio and Sam were devastated when their beloved Great Dane, Duke, ran away from home. Two years later, they received the surprise of a lifetime.

When Julio and Sam adopted Duke in 2012, he was just 8 weeks old. The loving pup soon became a member of this Oklahoma City family. Unfortunately, just a year later, Duke went missing on Christmas Eve.

The two brothers spent days looking for Duke. Then, days turned into weeks, and weeks turned into years. Despite all of Julio and Sam’s searches and tracking of microchips and registrations, two years went by with no word back about their beloved brother pup.

Then, David Walker, a Texas resident, noticed an unfamiliar Great Dane roaming on his property, so he decided to take him to the vet. There, they scanned for a microchip, and the Great Dane turned out to be Duke! A phone call was quickly made to Julio and Sam, and they were immediately on their way to pick up Duke. The reunion of these three brothers is the most heartwarming sight, as Duke remembers his family and rolls over for tons of belly rubs. 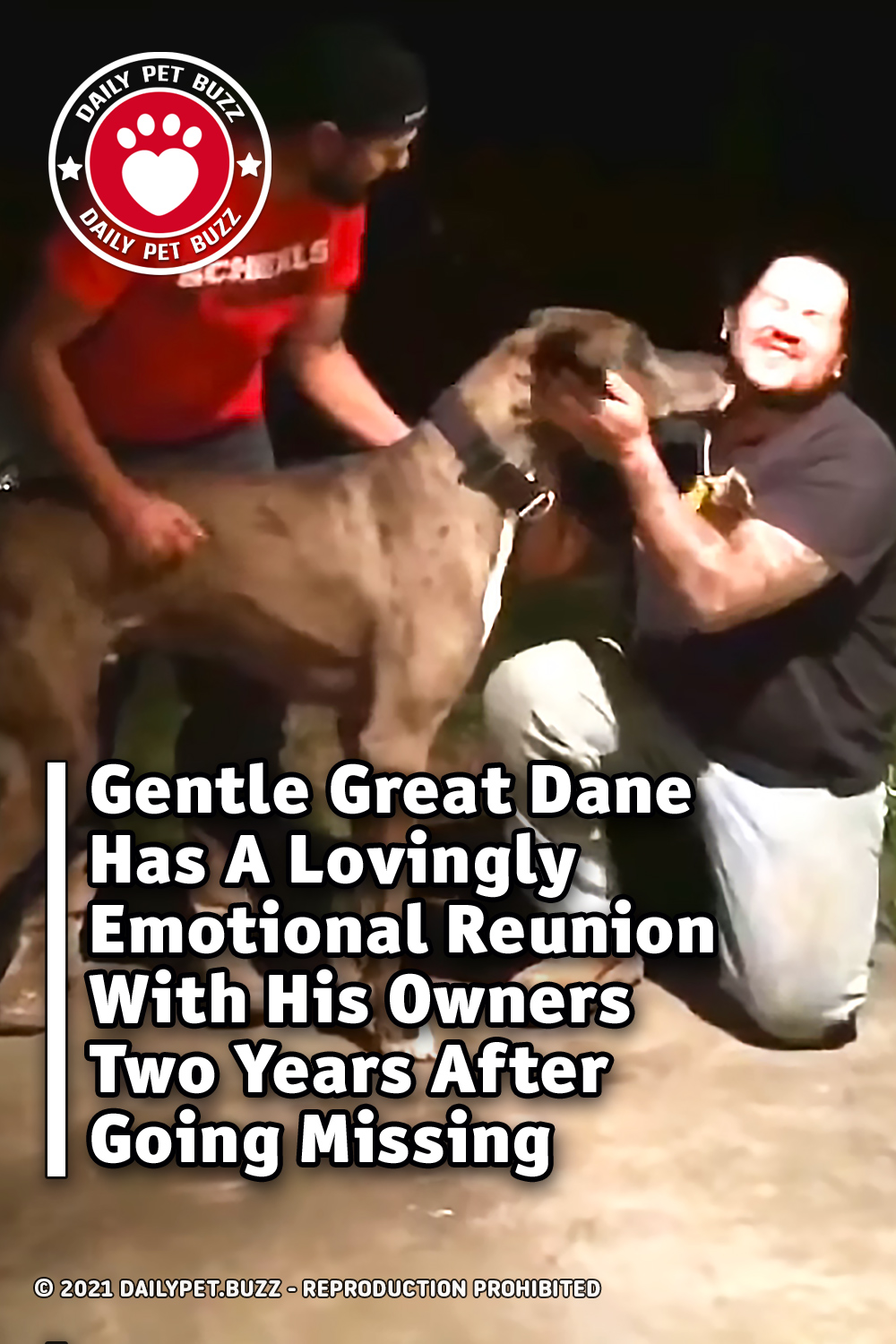