This puppy named Charlie is one of the luckiest rescue dogs you will ever see! After the time he spent living on the streets, he had a very poor look, since he’s a very fluffy kind of dog. Thankfully, the kind people in the video gave him a makeover that’s almost impossible to believe. He ends up almost unrecognizable afterwards! This is just one of the many heart-warming stories that we’ve shared to you, but it’s one of my personal favorites.

After being saved from the mean streets of L.A., Charlie was taken into one of the public shelters that the city has. Sadly, it’s a euthanasia shelter, which means that after a while of not being adopted, the dogs are put to sleep for their high cost of living. Since he looked pretty bad after being astray, he had really low hopes of making it all by himself.

This is where the amazing pet hygiene service Hollywood Grooming came in to give Charlie and amazing makeover! This fun video shows us how he got transformed from a common stray dog to his real beautiful self. And the best part is, shortly after his haircut and bath, he was able to find a permanent home for him to live in happily. Don’t you just love cute stories like this one?

Enjoy this transformation in the video above! 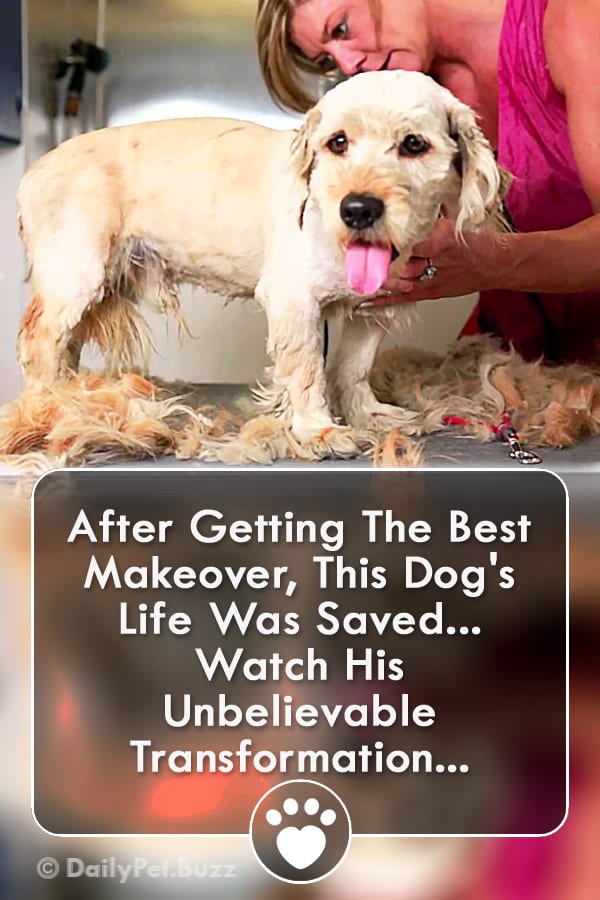