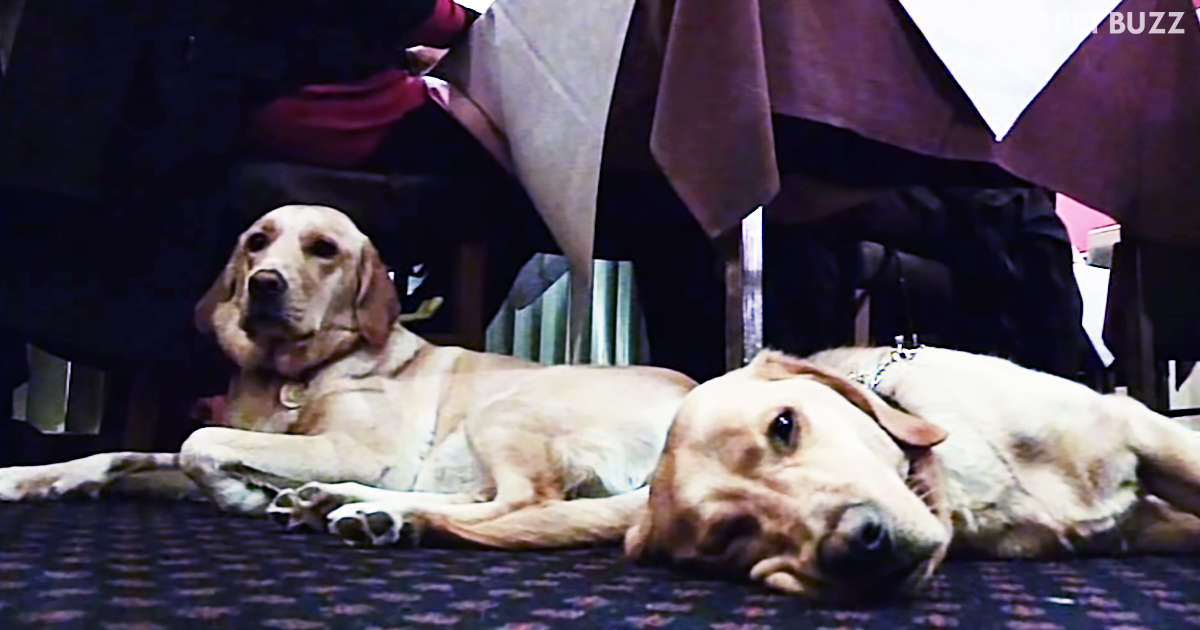 There’s no ‘correct’ way of finding love. Most successful love stories actually start out in a way that you would never expect. In the video below, we’ve featured one of the most peculiar cases you will ever see.

This video tells us the story of Mark and Claire, two guide dog owners who both enrolled their dogs in a 10-day training program, in order to get them a certification. Rod and Venice, Mark and Claire’s respective golden retrievers, got along pretty well while they were on the program. They were known in it as the stars of a doggy love story, but they didn’t know they would cause another one, too.

Since their dogs got along so well, Mark and Claire eventually exchanged phone numbers and kept in touch at first so that the dogs could see each other after the program was over. They found out they lived only a mile away from each other, and after the training was over, they kept seeing each other.

Eventually, they fell in love, and Rod and Venice weren’t the only cute couple around anymore. Who knew guide dogs could also work as cupids? Watch the cute clip just below. This is just an all-round wonderful story. 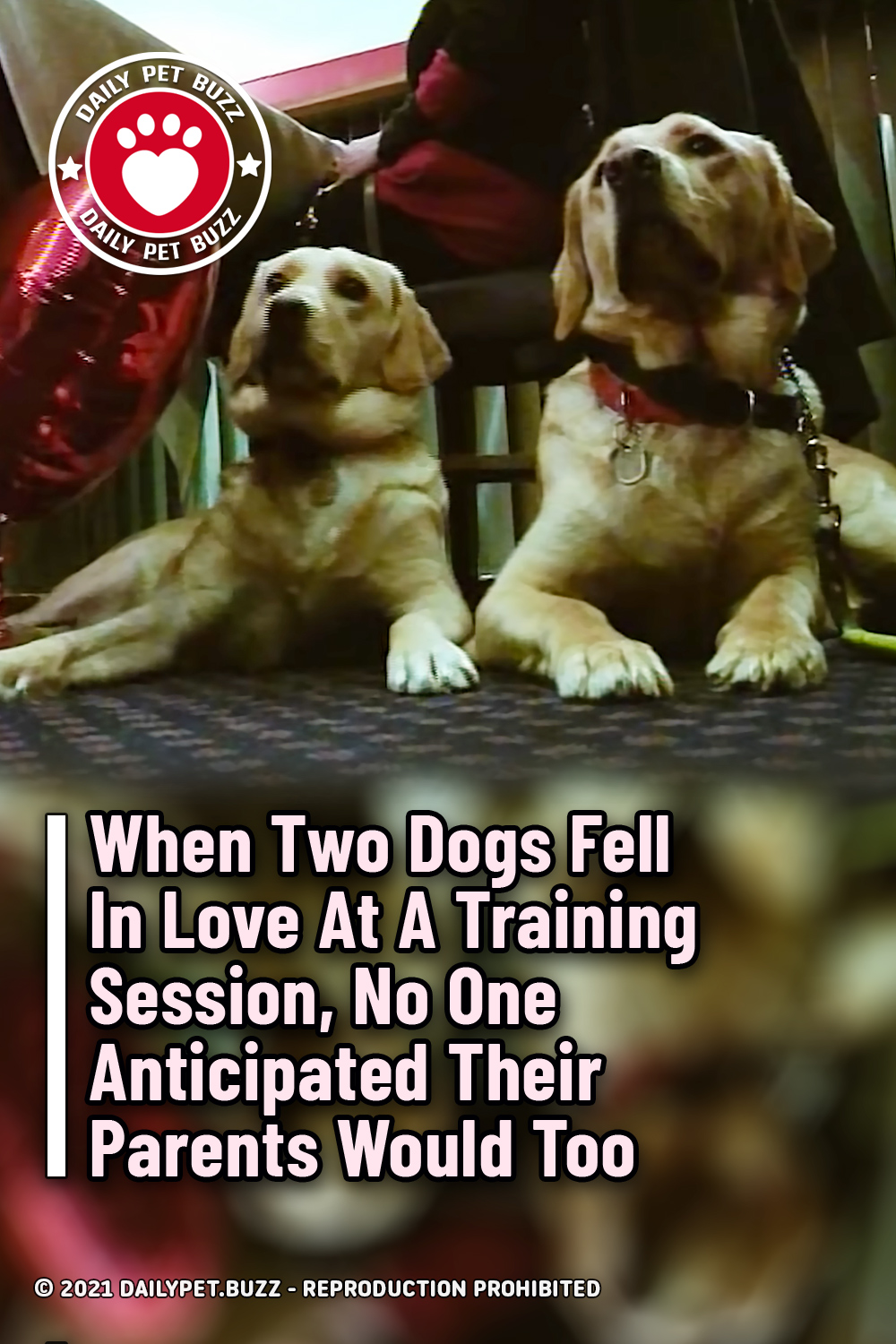