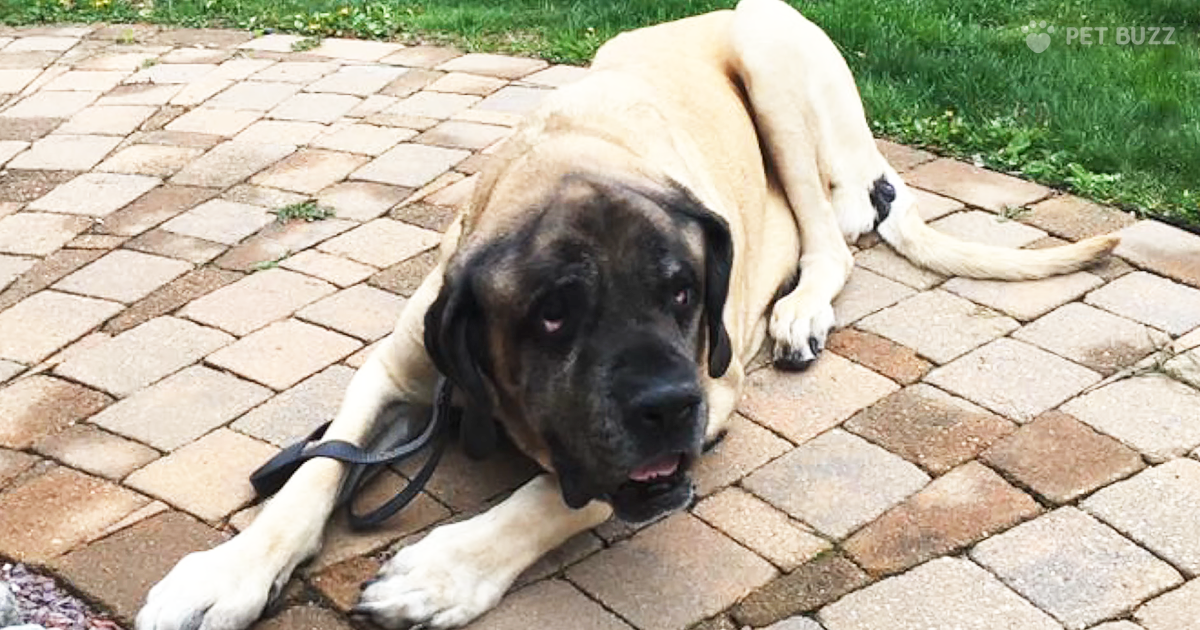 The first thing that I want to have known off the top of the bat is that this is not an animal cruelty situation. No one abandoned a giant mastiff and chained him to a back seat or anything like that. No, it was purely accidental, and the pooch is fine after the whole ordeal, which took probably close to half an hour to reach a resolution. You can sit back and watch this video with that information in mind.

It turned out that Ike, a giant mastiff, was riding in the back seat of his mommy’s car. He’s probably done this without a hitch many other times. Well, this was not any other time for poor Ike – this time, maybe due to the car stopping short or something similar, he slipped off the backseat and got himself wedged on the floor in the space between the backseat and the driver/passenger seat area. Were he a smaller dog, this wouldn’t have been a huge issue.

Well, Ike is a 200-pound pooch, and he is BIG. Hence the name GIANT mastiff. He was stuck but good. His mommy couldn’t get him out. So she had to call the fire department. Oh, to be a fly on the wall when that call happened. ‘Hi. Yes, my dog is stuck in my car. No. This is not a joke. He’s a giant mastiff and he’s stuck in the backseat area. Listen, I SWEAR this is not for one of those TV shows – ‘

So, the firefighters came to the scene and discovered that the lady did, indeed, speak the truth. They eventually figured out a harness system using some towels that were already in the backseat and, after 15 minutes, were able to lift the heavy dog out of the back seat.

As I said in the introduction, he was just fine. Maybe his mommy will want to just take him for walks outside in the future – That does sound like a crank call, though, right? Check out this rather unusual situation that this mastiff got himself into and his rescue in the video just below. 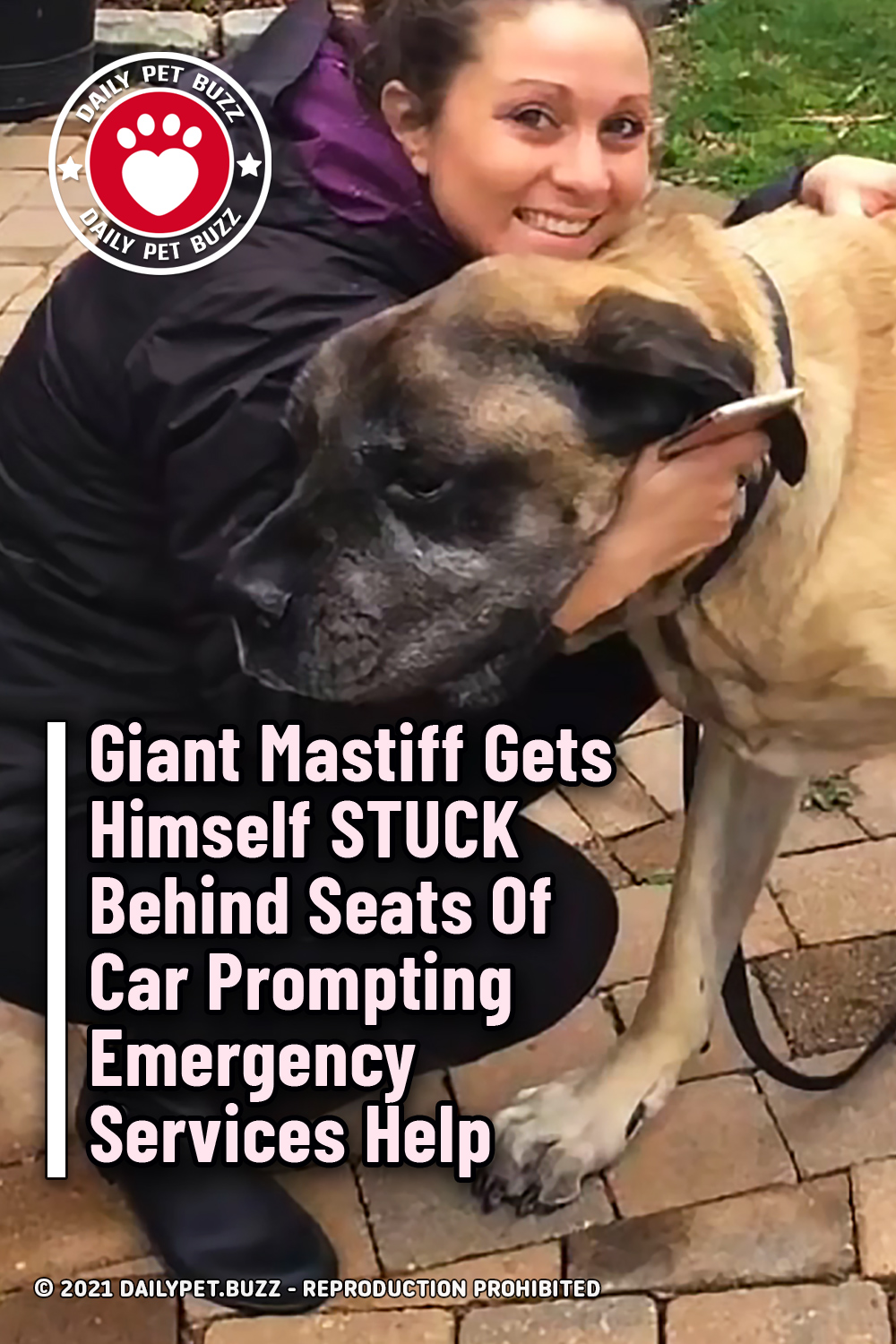