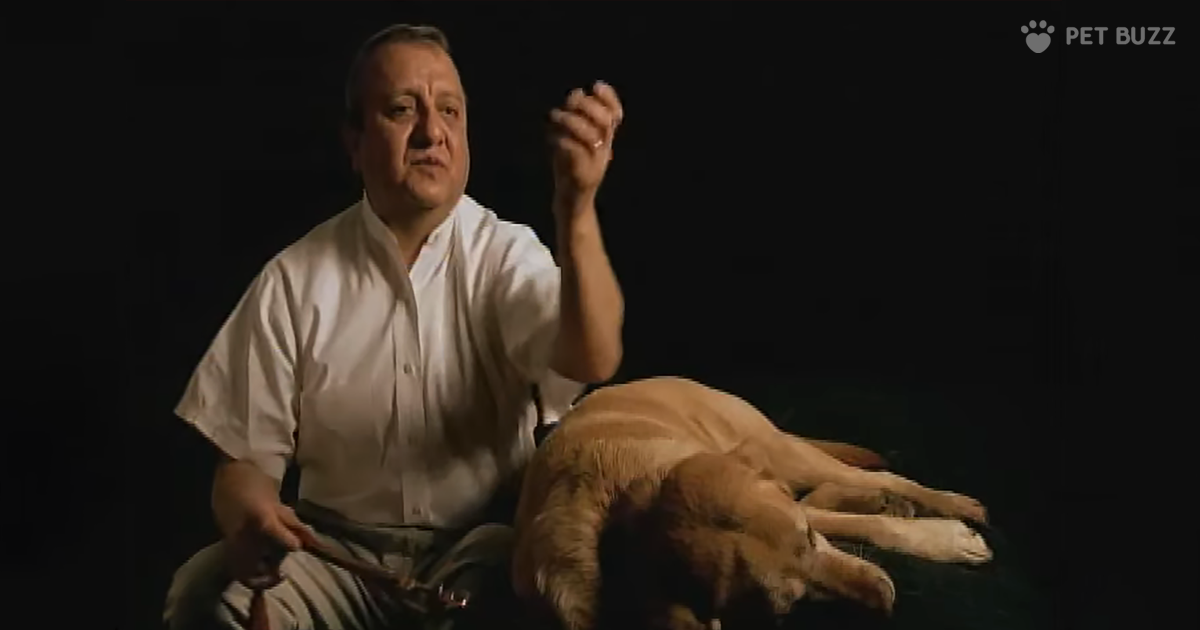 Almost everyone loves animals. They are cuddly, best friends, and they get up to no good but with complete innocence throughout. It’s hard to remember that animals can be more than just our furry companions. They can be heroes, too, from rescue dogs to military and police service to all sorts of aid dogs.

Meet Omar. He’s a man that’s been blind since he was 28 years old. He was helpless until he met his guide dog Salty, who was assigned to Omar through the Guide Eyes For The Blind program. They developed a close bond, and it would be that bond that would ultimately end up saving Omar’s life.

On September 11th, 2001, Omar was working on the 71st floor of the World Trade Center when the first plane crashed into the North Tower. Everyone panicked. Salty could have run off by himself, but no, he wouldn’t leave his owner to die. Salty immediately guided Omar to the nearest stair exit. Although they faced insurmountable odds, Salty was able to safely guide Omar to safety.

This is why animals and especially the ones like Salty are so amazing and deserving of love and respect. 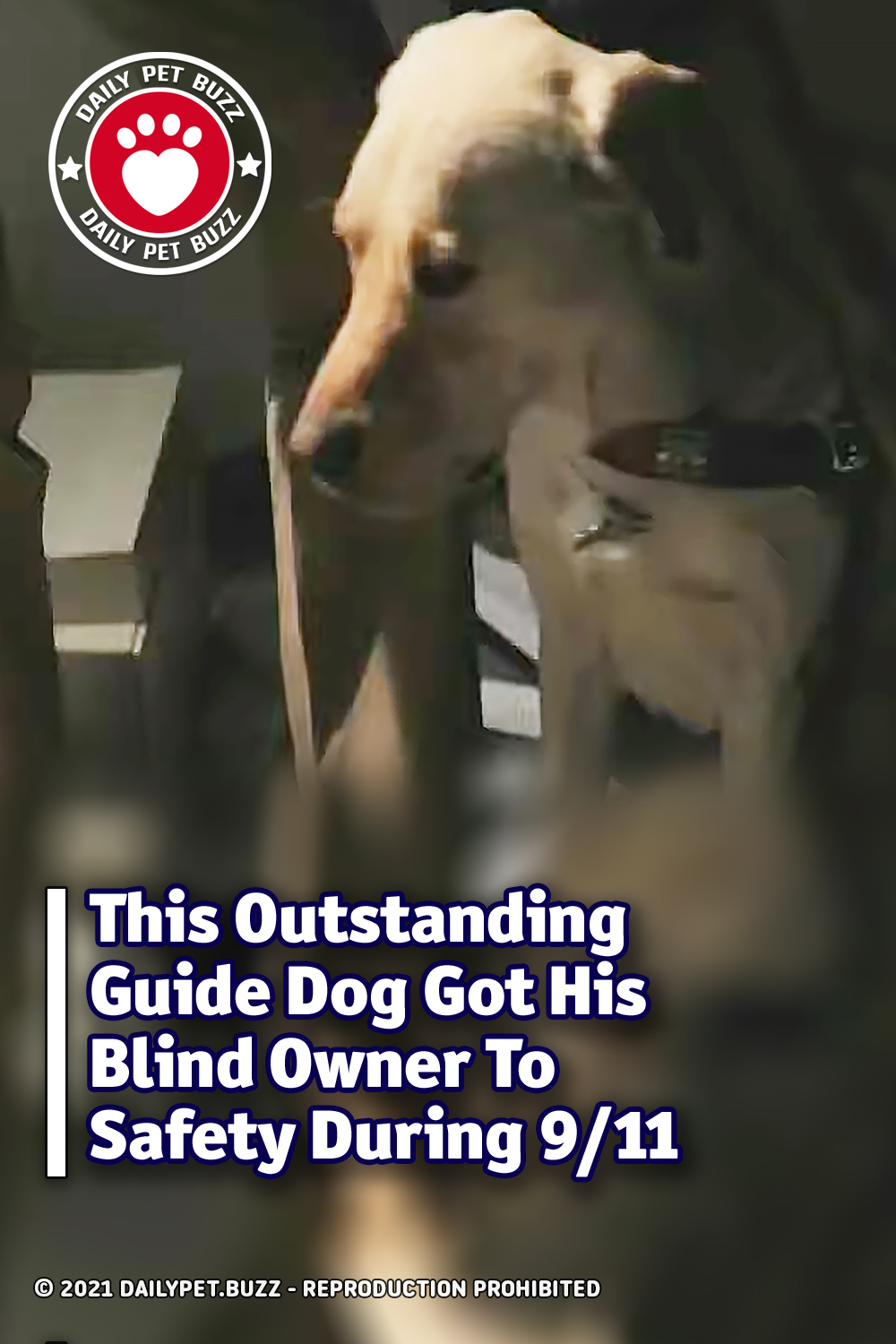