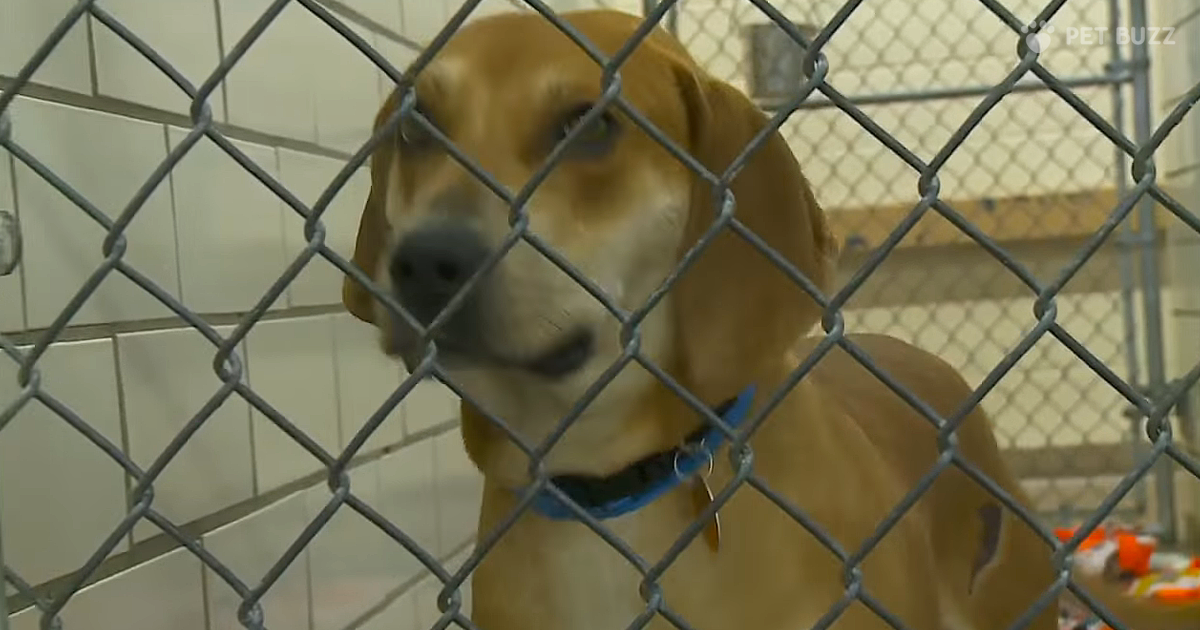 It is a big commitment to look after a pet. Kids will want a dog or a cat without realizing that a pet like that is a 15-year long responsibility. Too often, the outcome is pets that get neglected when their owners get bored with them.

Animals should not have to suffer the tragedy of neglectful or malicious owners. There were 53 dogs found living in a house in Northern Minnesota. The dogs were rescued when the owner finally came to the realization that he simply could not look after so many dogs.

At least, in this case, the dogs were rescued because the owner himself stepped forward willingly. Many dogs have been found in much worse conditions because people deluded themselves into thinking that they could look after all of the animals they have taken in.

It is so wonderful that these animals were surrendered and I am sure they were all adopted, but it is a sad situation to consider, also. It no doubt broke the person’s heart to know that they could no longer care for the animals properly, and it is wonderful that they acknowledged that and surrendered them. Check out this story in the video below. 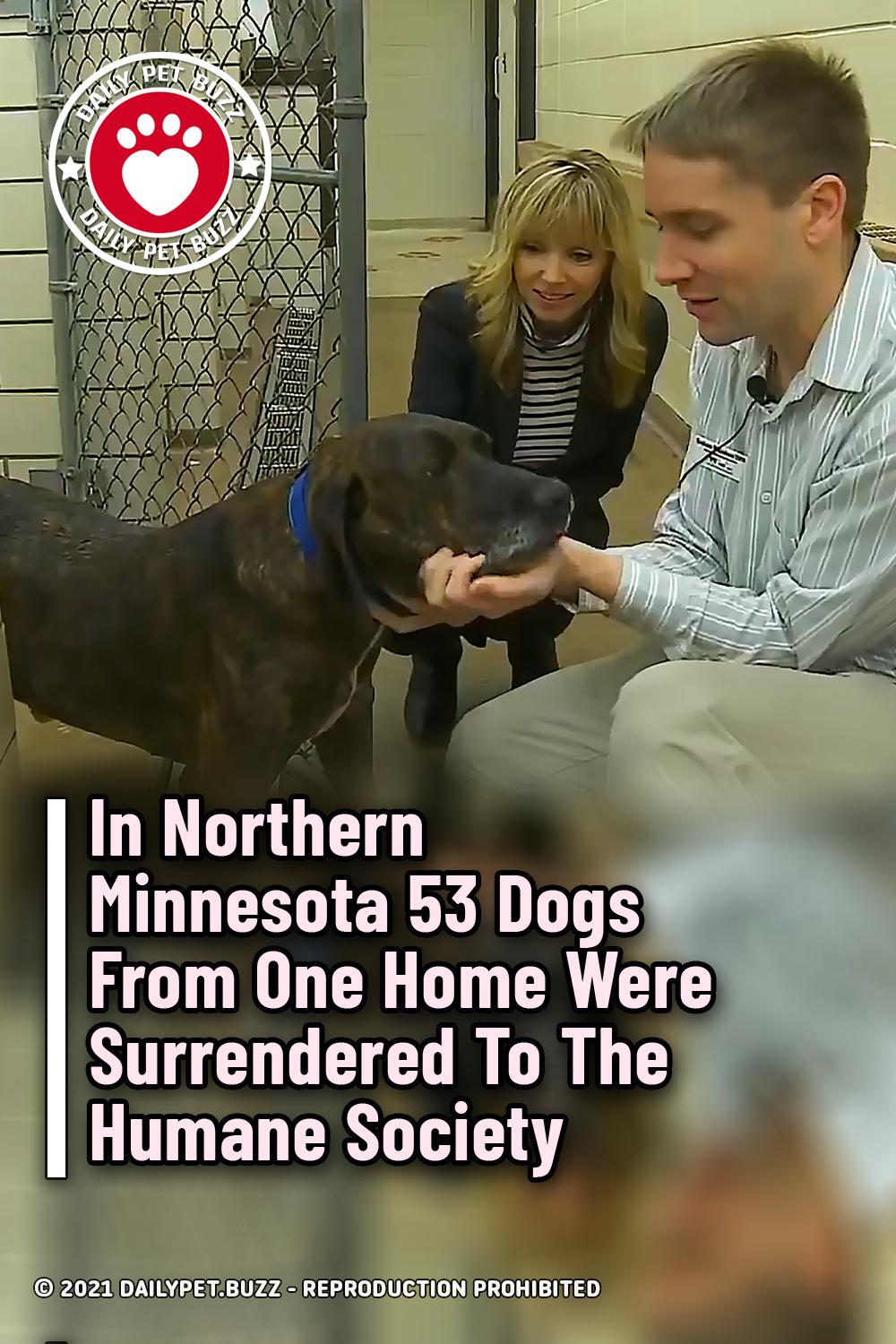