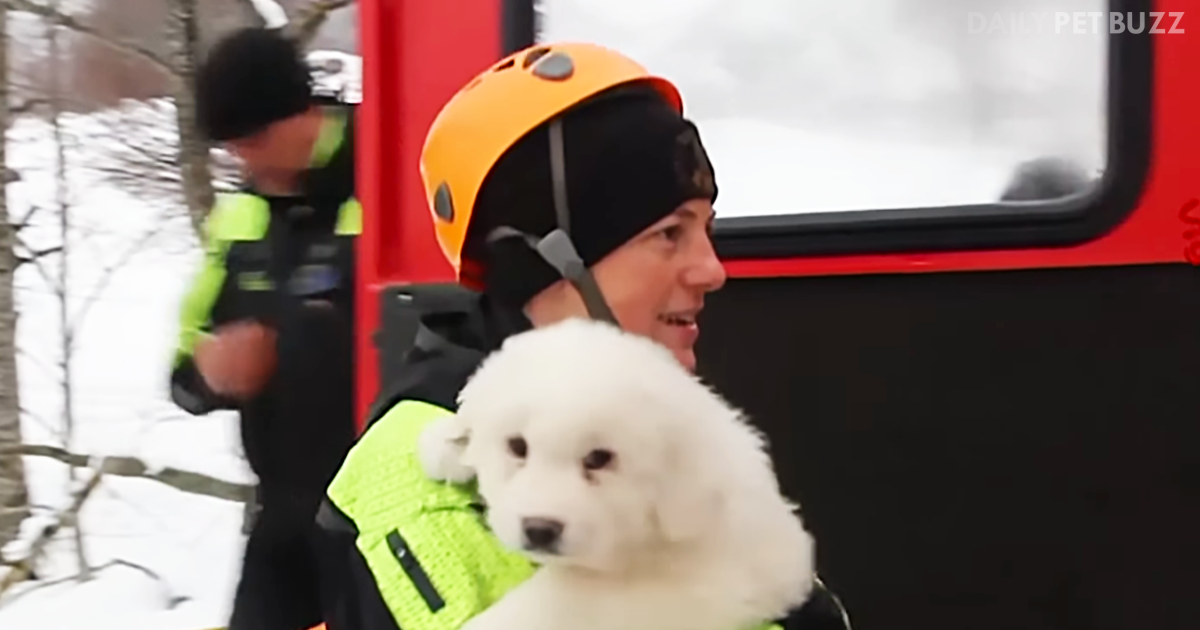 It was a tragic event that happened early in the year 2017. On Jan. 18, an avalanche cascaded down the Gran Sasso mountain range in Italy. In its deadly path was the Hotel Rigopiano. The avalanche wound up engulfing the entire resort.

Rescuers frantically descended on the entombed area and began digging, hoping to save whoever they could. Eleven people were saved, but the rescuers pressed on. They were making their way through when they heard whimpering coming from a boiler room. The sources of those noises were three puppies that had somehow escaped to an area where there was an air pocket.

That was the only reason they survived; they ended up in the boiler room and kept warm from residual heat. The discovery gave them hope that other survivors might be in air pockets, but sadly, that was not the case. The dogs, though, were quite the bright spot, and you can see the sheer joy and relief in the rescuers’ eyes as they kiss the dogs and load them up to be sent to a vet.

It was a media frenzy at the vet’s office since this was one of the worst avalanches in 100 years, and the death toll had ended up being 29. They needed a good news story, and these puppies provided the light in the darkness of what had just occurred, especially since there was criticism that the authorities did not respond to initial emergency calls, believing them to be a prank of some sort, though I don’t know who would joke about that.

The dogs were pronounced to be in good health. Hopefully, someone gave them a forever home very quickly after that. They deserved to have that happen after the ordeal that they endured. It must have been scary for them to be pushed around by tons of moving snow suddenly. I’m not surprised that they were OK, though. Puppies are very resilient, as we all know. We should all follow their lead there — what a miracle for these pooches. 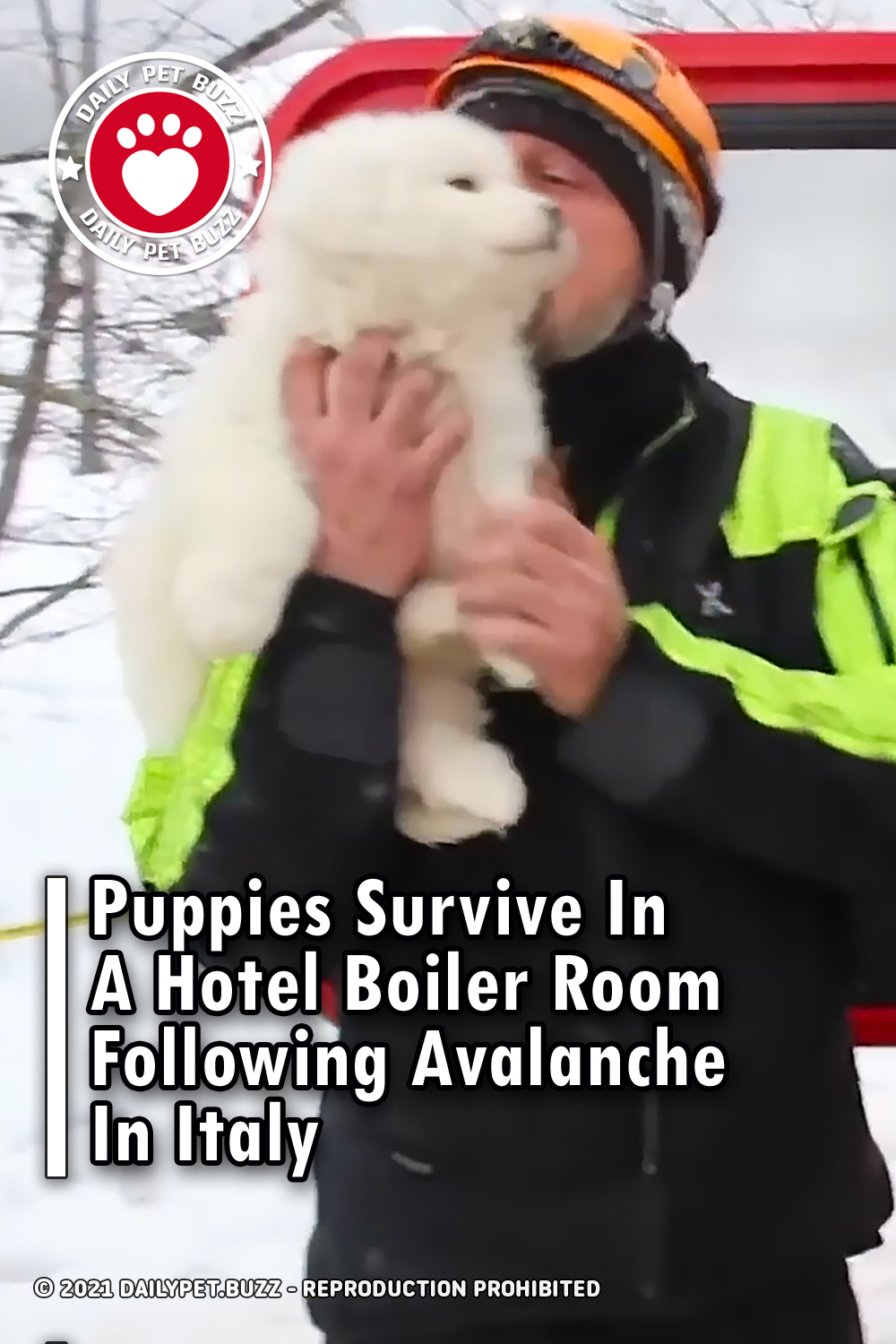