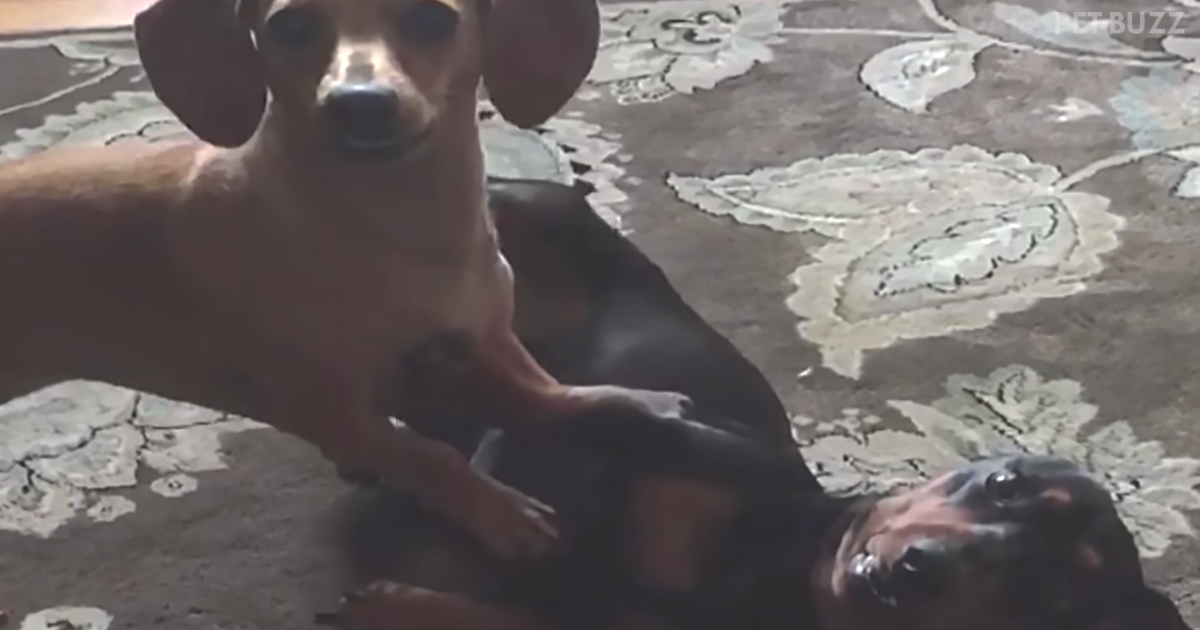 Siblings are like a gift (ones that you would like to return now and then, too). But if you have a sibling or two of your own, you probably know how much quarrels and fights go around in the house. Sibling rivalry is a common thing and can sometimes be a positive thing, but sometimes they argue for no reason at all. And this holds true not only for us humans but also for the animal kingdom. Just take a look at these adorable dogs in the video below.

These little dachshund brothers are rough-housing and play-fighting with each other. But then their mom had had enough. She decided to stop their fight, but you are going to be astonished at how she does it. All she says is a simple magic word. You are going to be in stitches at how the pooches react, though.

This video is a short one, but so worth watching to see the look on these dog’s faces when their mom says that one magic word. These brothers are adorable and lovely dogs. One is brown, and the other is black, and they are both so shiny and well-cared for. And their big ears make them especially cute.

They are play fighting with each other, but sometimes it gets annoying. When mom got tired of it, she says, ‘If you stop fighting, I’ll give you – ‘ and I’m going to let you watch it and fill in the blank yourself. The look on their face is priceless. Watch this hilarious short clip below. 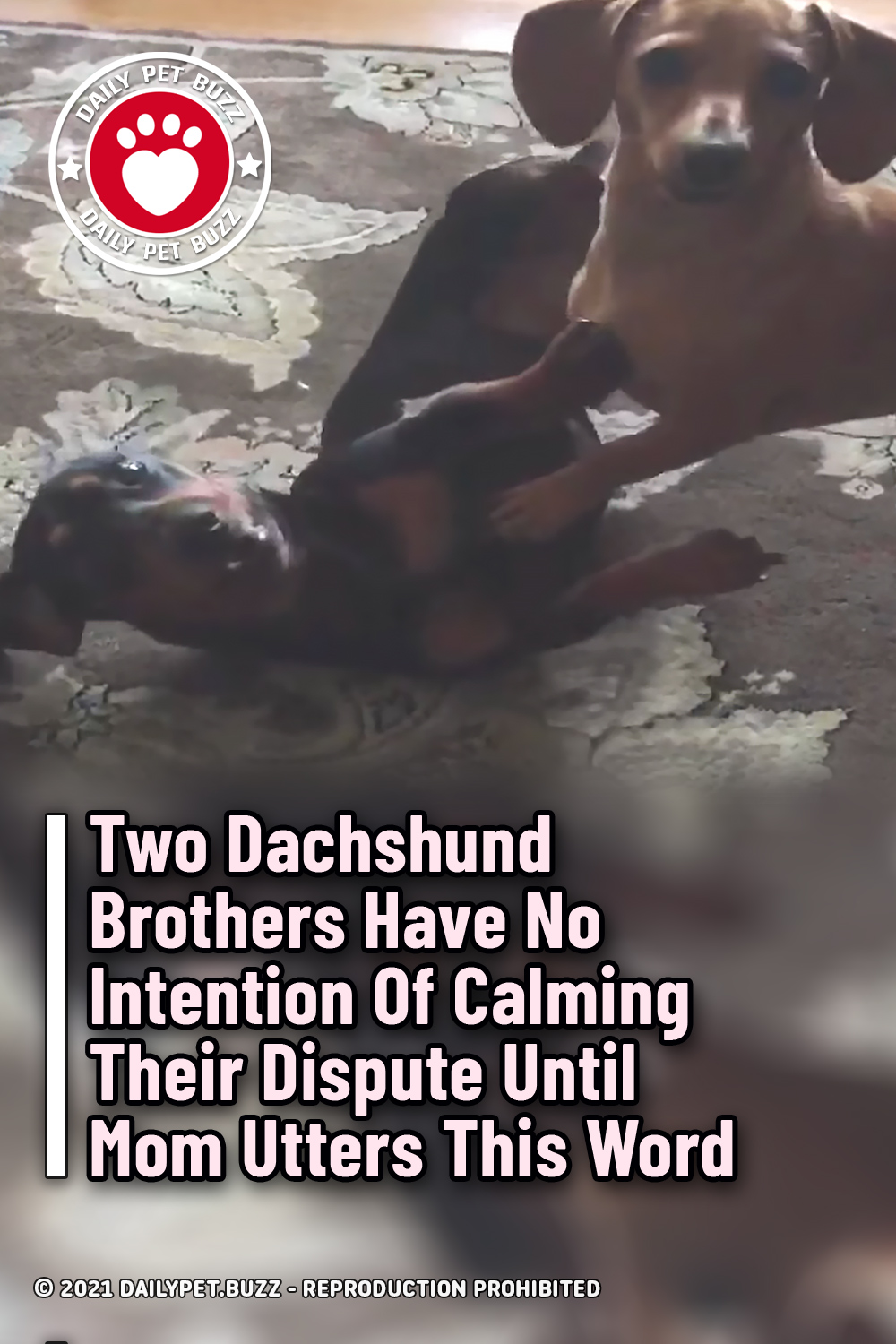