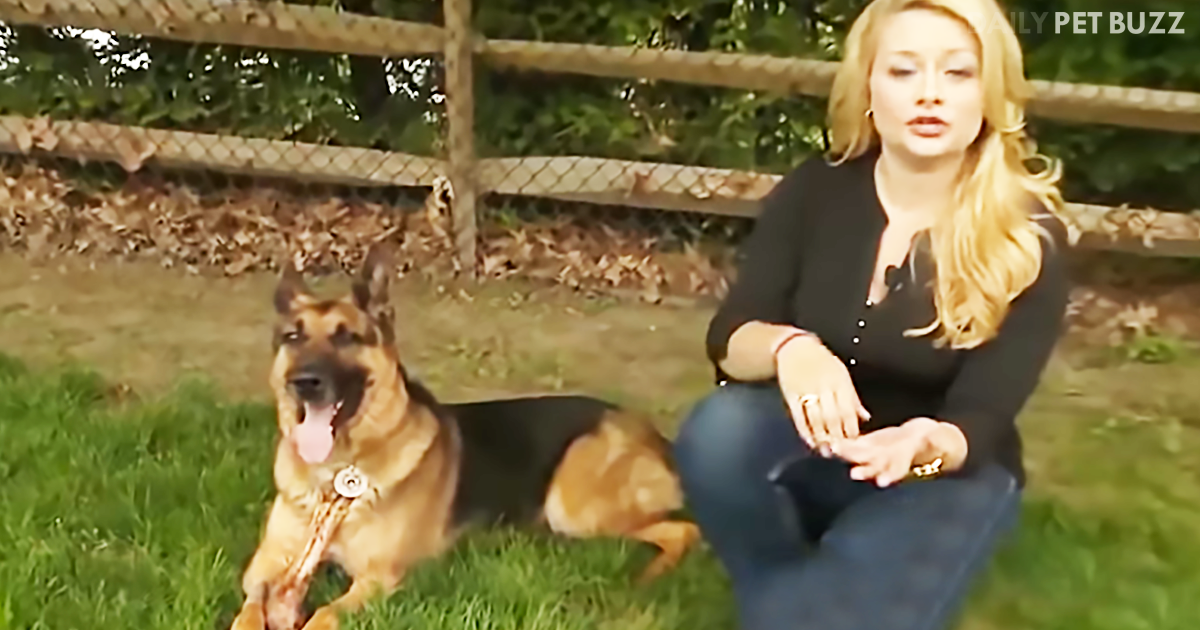 Blek, a trained K-9, and his partner, Lt. Eric Eslary, were out driving on patrol one evening when everything changed in an instant. A drunk driver hits them. Sadly, Lt. Eric Eslary passed away following the fatal collision, and while Blek survived, he was injured and was distraught after losing his partner.

Blek was somehow spared and came away with a badly broken leg. After being taken to the vet, Officer Blek had surgery and was treated. Though his leg is semi-paralyzed, Blek is undergoing intensive physiotherapy so that one day, he can use his leg again.

Blek is now staying with his partner’s wife protecting her and her kids, as one of the family. Ligonier Township Police Chief Mike Matrunics said Blek would no longer work as a K9 officer, and an official retirement ceremony is in the works.

Blek, while still sad and misses his partner, never gave hope and is now doing so much better with his loving and adoring family. I can’t wait to see him have his honorary ceremony. Don’t miss this tragic but also sweet story in the video below. 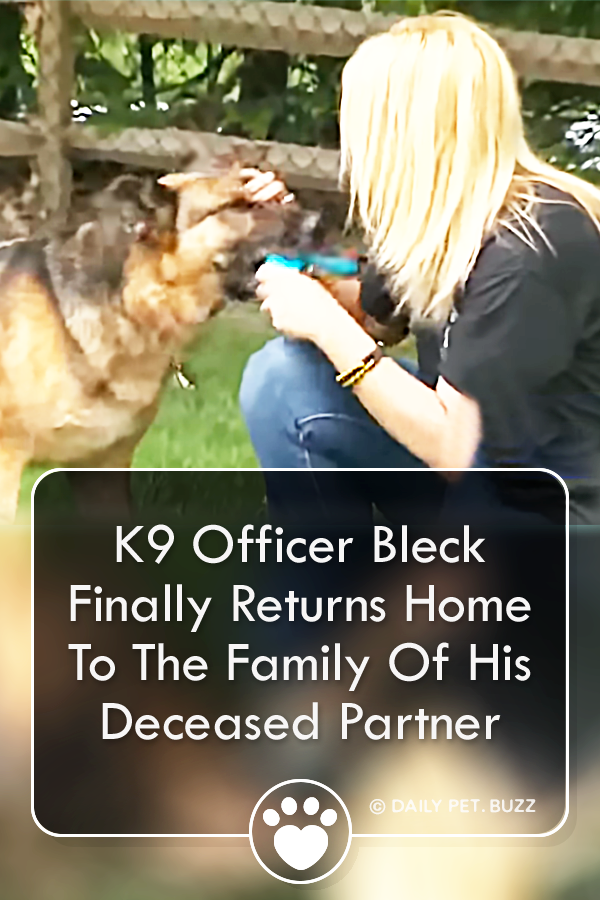