Elias Weiss Friedman is a professional photographer based on New York who runs an amazing dog-centered blog named The Dogist. On it, he tries to highlight all of the beautiful parts and aspects about having a doggy friend living with you, and it’s certainly one of the most amazing things I’ve seen, ever. The video above shows him telling us all about how he reached that position and all the things that he achieves thanks to his work with dogs.

In the video he narrates about his connection to man’s best friend. You will be able to see just how much he can capture from the animals in just pictures. He really knows how to connect with them and communicate what they can express the most. It’s as if he spoke their language and he was able to translate for us via pictures.

The Dogist has now started a program called Give a Dog a Bone, in which people can donate money to the organization by ‘buying a bone’ for a shelter dog to be given. The dogs are then photographed by Elias, and their happy picture is posted online so that the dogs have better odds at being adopted.

Watch this adorable dog video above! 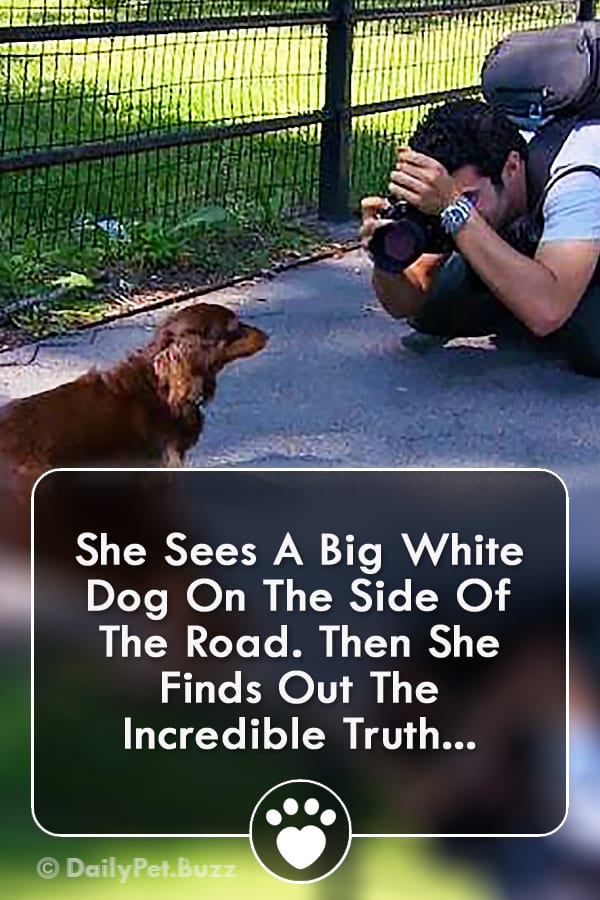