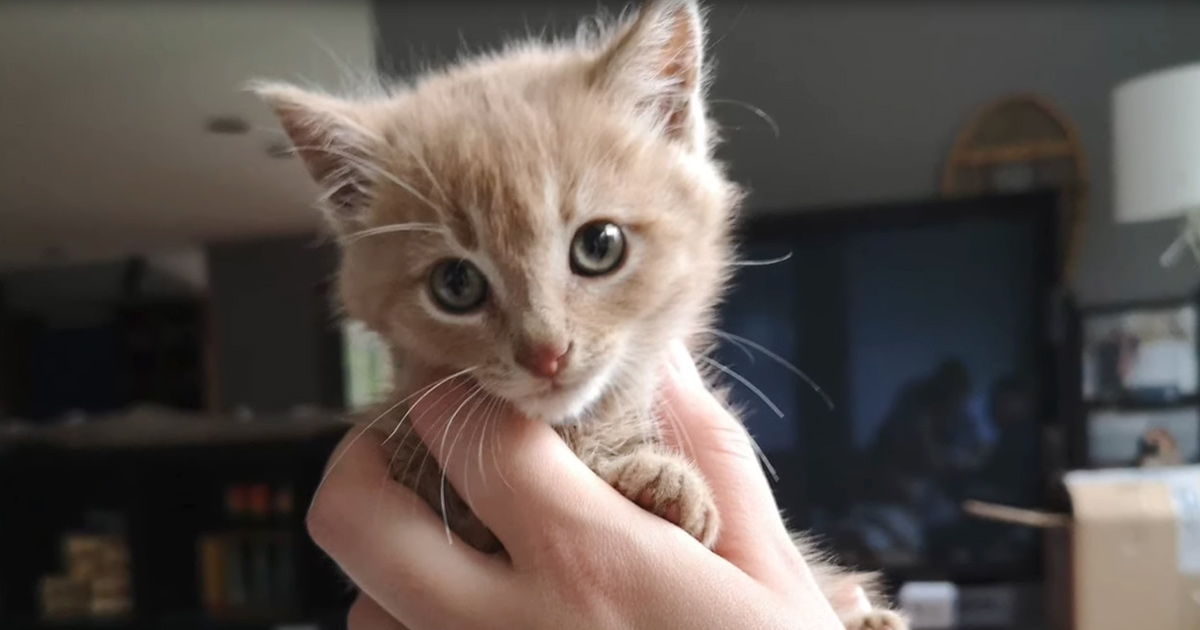 Wood mill employees spotted two kittens playing on a pile of scraps and went closer to investigate. That’s when they saw that there were not only two kittens, but an entire litter of six ginger tabbies. The young felines were frightened of humans, having been born and raised in a feral cat community. The workers turned to the Shuswap Paws Rescue Society for help.

By the time rescue founder Barbara Gosselin arrived on the scene with a volunteer, the kittens had moved to the business next door to the wood mill, a metal shop, and they were in a new scrap pile. The rescuers set up humane traps, and in a matter of hours, they had captured five of the six kittens. The sixth, they recovered the following day, with the help of the shop employees.

Naturally, the wild felines avoided any contact with foster volunteers, as feral living had ingrained the custom of running away from humans at first sight. Although the kittens were uneasy with it at first, they seemed to relax when volunteers wrapped them tightly like burritos, so that is how they got their initial cuddles.

In only a single day of snuggling, the kittens learned how pleasant the experience felt, and realized that they enjoyed it. Soon they were purring and initiating contact. The once-feral kittens are now world-class cuddlers. The terrified expressions melted away from their little faces and they now love to lie on the laps of volunteers and get soft strokes. All six will soon be available for adoption, but until then they will continue enjoying free nuzzling in foster care. 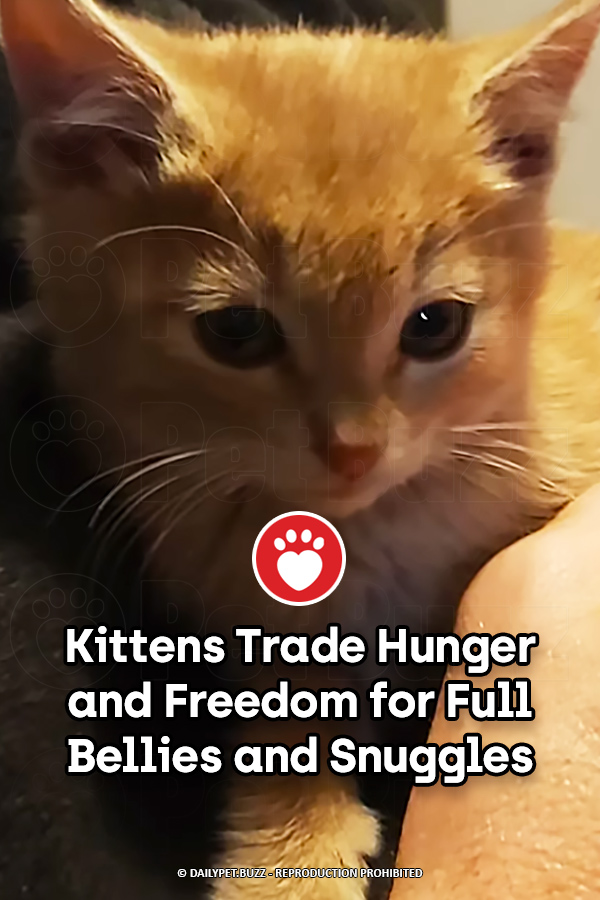