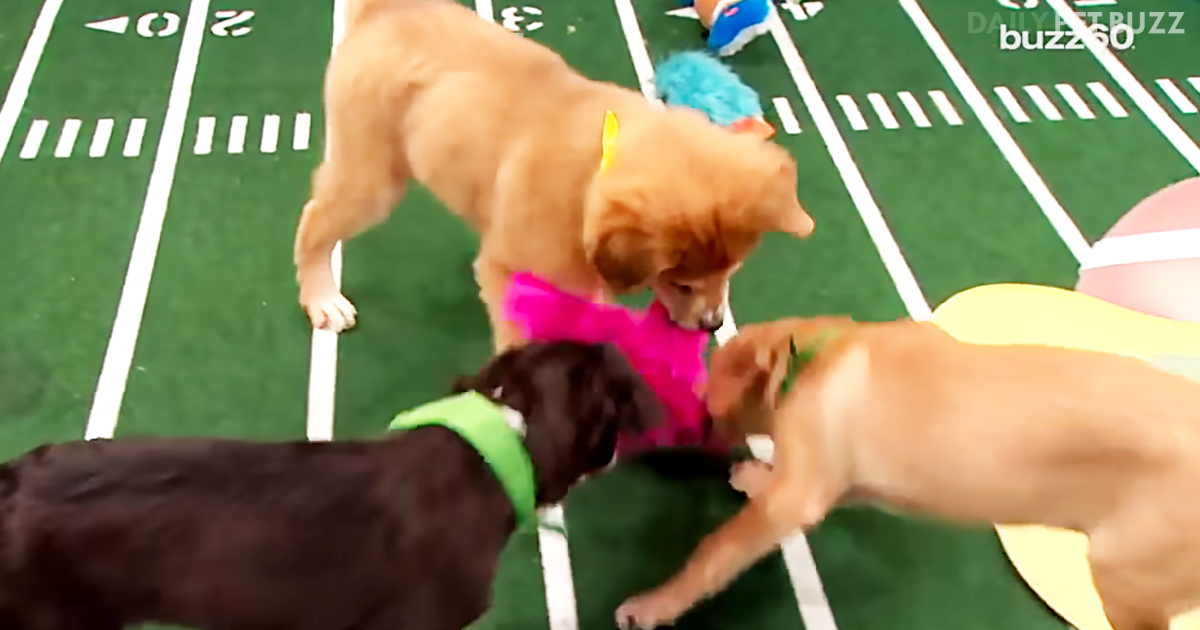 There was a big event on February 6, 2017. The Super Bowl? No! The Puppy Bowl! Over 70 dogs took to a miniature football field and managed to tackle our hearts. The most recent incarnation had three puppies that were special needs – which brought another element to the game.

Well, there’s no real – game, but the goal is to get people to adopt these adorable little puppies. The first special needs dog was one that had three legs. Another had visual problems, and the third one was deaf.

That doesn’t mean that these adorable pups were out of the running to be given a forever home. Getting their faces on national television surely helped them pique a lot of interest from would-be adopters.

Animal Planet, which does this yearly, puts together a great package to entertain both football and non-football fans alike. It was a great move on their part since we need to be way more inclusive, and adding these puppies showed that they could do everything the other pups did – they just needed a chance to prove it.

A deaf dog can still see and interpret everything that is going on in front of them. A three-legged dog can still be nearly as mobile as a four-legged one. The visually-impaired pooch could use all his other senses to help him move around.

The Puppy Bowl is actually taped in October. What? You thought they would trust puppies on live television? That early taping actually led to some adoptions. Hopefully, those three special needs dogs were among those that were taken early. After all, like in football, they show that no matter how many times in life that they get hit – they get right back up again.

That’s the spirit that can fit in any home – Wouldn’t you want to adopt one of these special needs pups? Don’t miss all this cuteness in the video below. I am off now to find out when I can see the next Puppy Bowl. 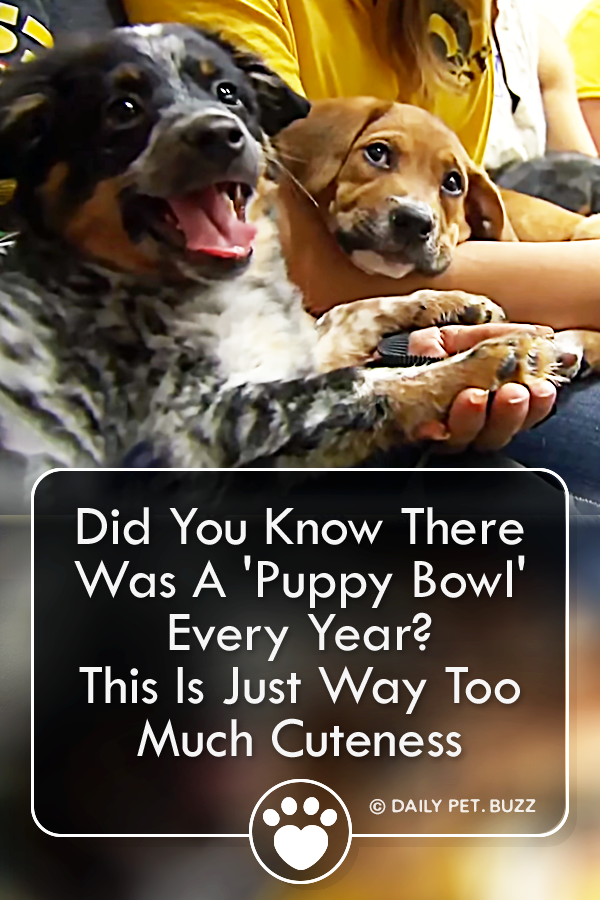