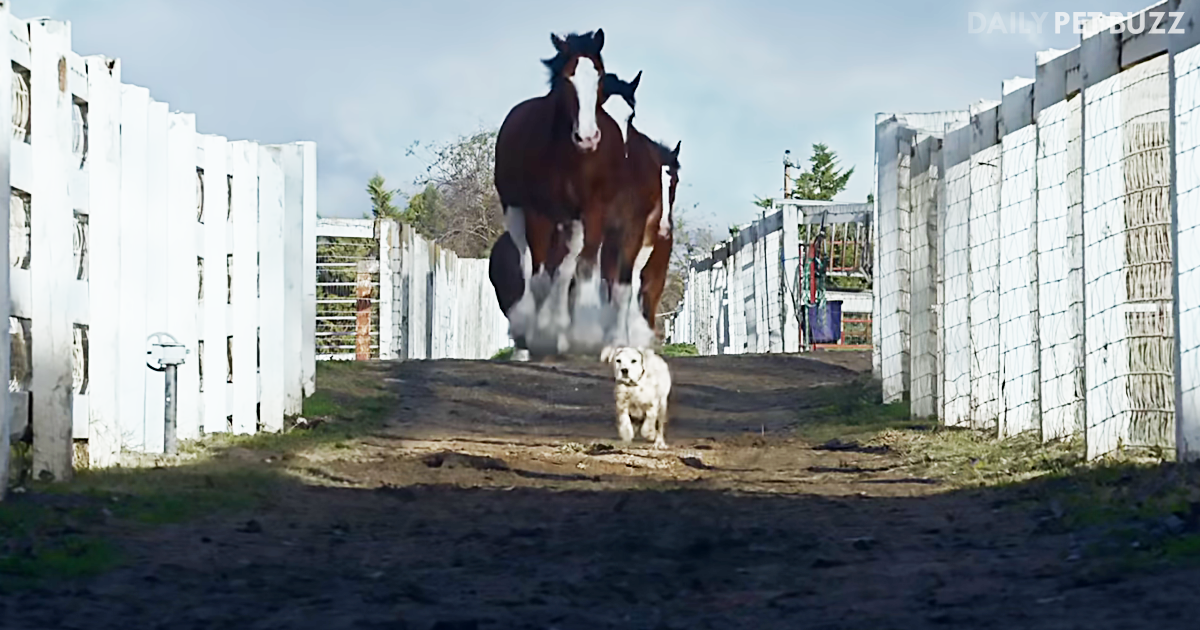 Everyone knows and loves the Budweiser commercials – particularly the Super Bowl ads. They always, of course, star the world-famous Clydesdale horses in some fashion. This 2014 Super Bowl Budweiser ad hits all the feels, and even grown men aren’t ashamed to say so.

The Clydesdale trainer has a pup that is a familiar fella around the stable and has made some pretty close friends in the horses. One day, when the trainer went into the city, the pup sneaked into the horse trailer. When he hops out, though, he isn’t on the farm anymore and finds himself lost in the city.

After a while, the pup has almost made his way back to the farm. We see him going over a hill, and he can see the farm, just below. The camera then focuses on one of the Clydesdales – looking between the slats in the barn wall.

Just as the pup is on his way down to the farm, something unexpected presents itself, and the pup’s life is at risk. And this is where the feels hit ya, folks. Check out this SUPER Super Bowl Budweiser ad in the video we have posted below. Grab some tissues first. 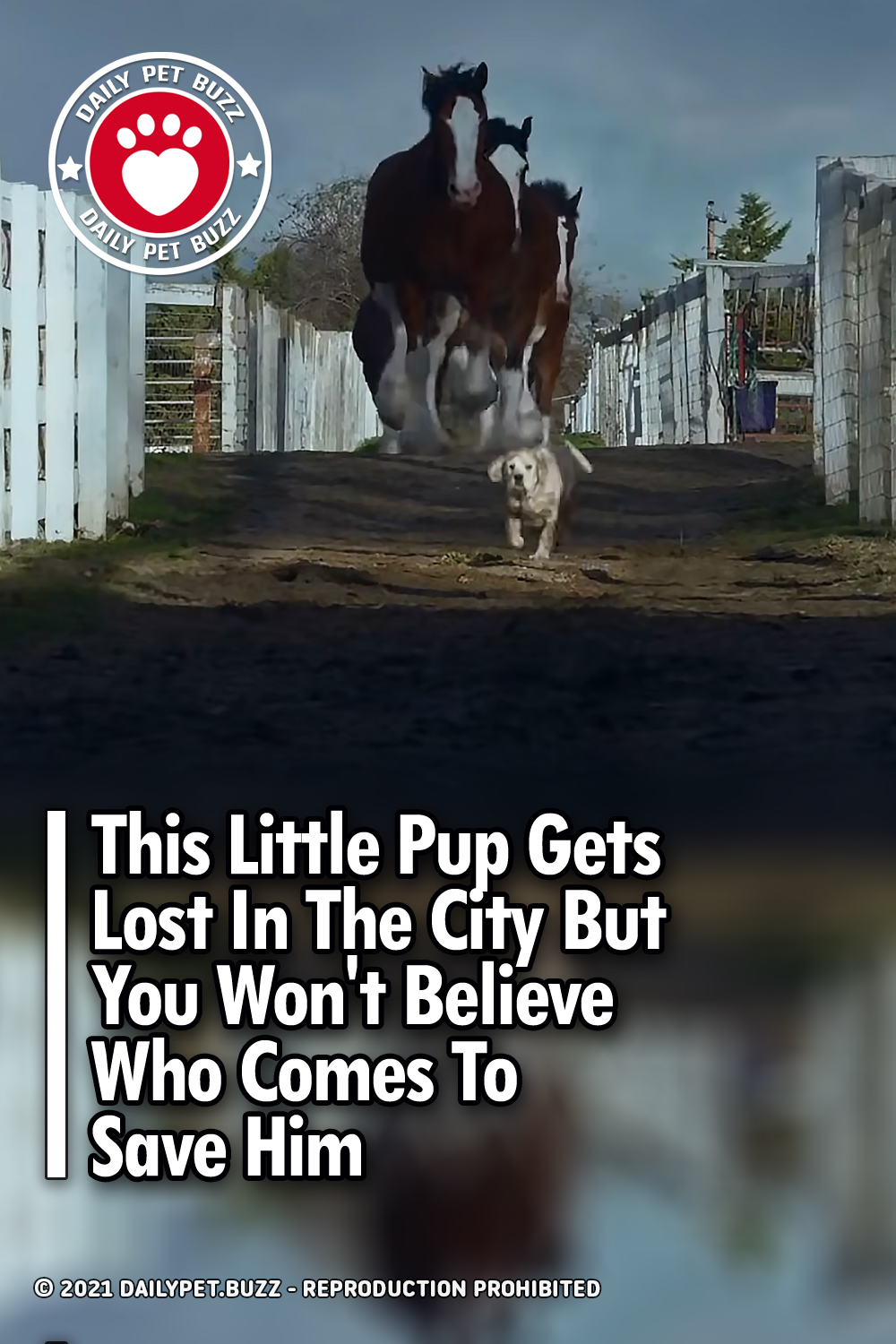