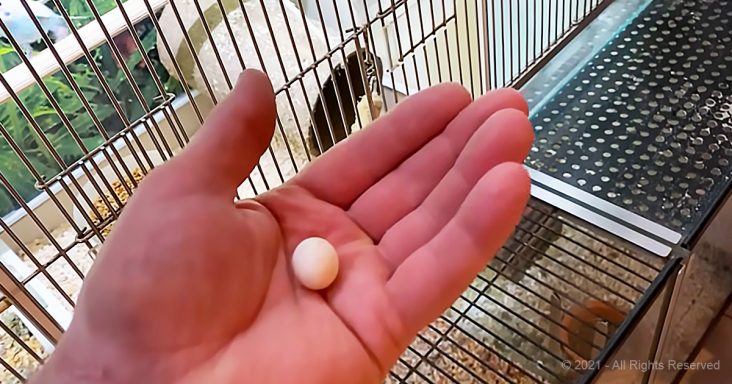 This abandoned parakeet egg had no chance. Then this compassionate bird lover stepped in.

A Chick Called Albert is a popular Youtube channel that takes care of birds and other critters. This time, he’s found an abandoned parakeet egg left behind in a pet store. The mama bird had already been sold, so he had to do something.

He decided to take on the challenge of raising this baby parakeet despite having limited knowledge of parrots in general. He painstakingly cared for the egg, incubating it for 19 days before it finally hatched into a squirmy baby bird.

He had to feed the baby 8 times a day so it could thrive, which he did with great patience and care. Over time, the bird grew. First feathers appeared, and then he began to fly!

Throughout his time caring for this baby, he continued to think about the dad – the male bird they’d left behind in the cage after the mama was sold. Once the baby bird was flying, it was time to go get him from the pet store as well.

This man reintroduces the baby bird to his dad and hopes they feel some connection. One thing is for certain: this man and the smallest, squirmiest baby parrot sure share an unbreakable bond. 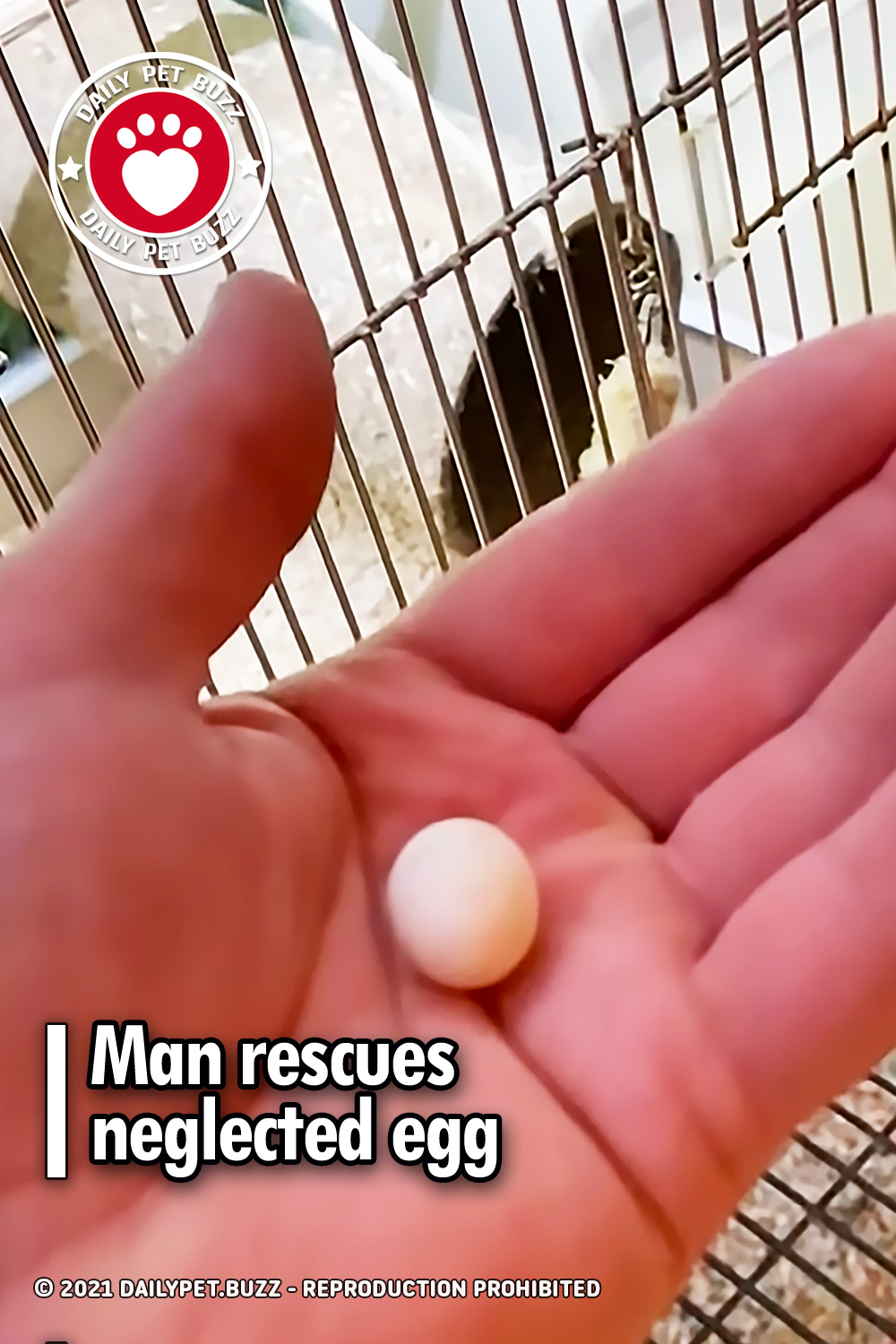