One of the best things about YouTube is the wide variety of videos. I love seeing ones of animals singing and dancing to music. It shows that the love of music is not just something that’s inherent in humans. Cats, dogs, and even birds are all capable of making music of their own. Take this video of a cockatiel making some awesome music with his daddy, for example. It’s well worth watching.

We see a cockatiel named Poko sitting on a keyboard. His daddy is playing a song and he’s singing along. The way it goes is his dad plays a bit and then goes quiet while Poko sings and then resumes after the bird stops. It’s a very nicely flowing piece ” apparently, it’s from a video game. Oh – this video was recorded in Japan. That makes total sense. The Japanese love doing stuff like this.

Poko loves doing this. He keeps looking back over at his daddy while he’s whistling along. It’s amazing how well he’s keeping the tune. These two probably practice a lot – which means quality bonding time for them. It shows in how in tune the two of them are while playing the song. They have other videos, and I have to say that they are a blast. Check them out. It’s a good investment of your time.

I tried singing something to my cats. They just stared at me blankly. Well, I’m not going to be following in this uploader’s footsteps and putting any videos of my cats accompanying me to music. It looks like I’d just have to find another way to become Internet Famous. Alas. In the meantime, I’ll just have to enjoy these Poko videos. That will have to be the closest inspiration for me for now.

Wasn’t Poko AWESOME? Tell us your thoughts in the comments section. Also, we’d love it if you ‘Like’ us on Pinterest. 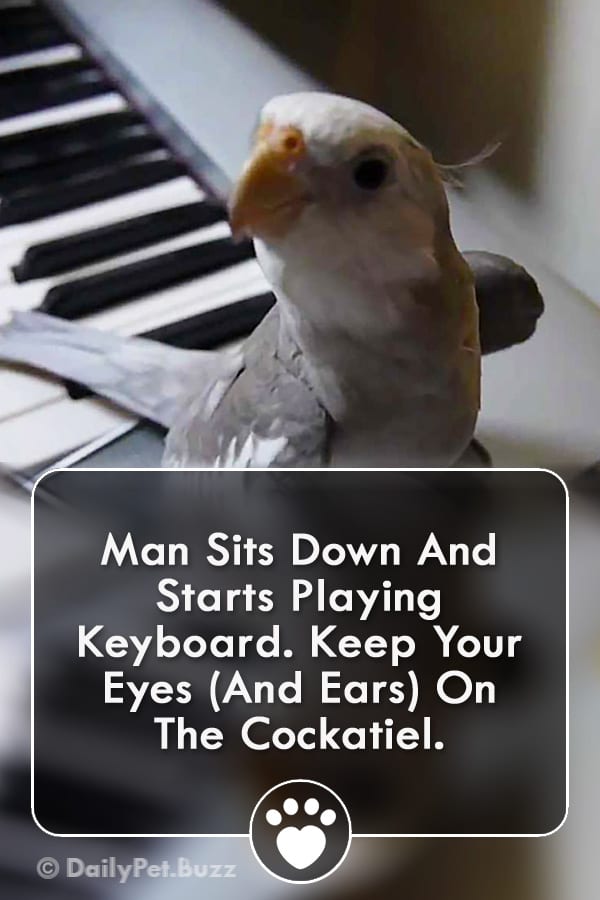