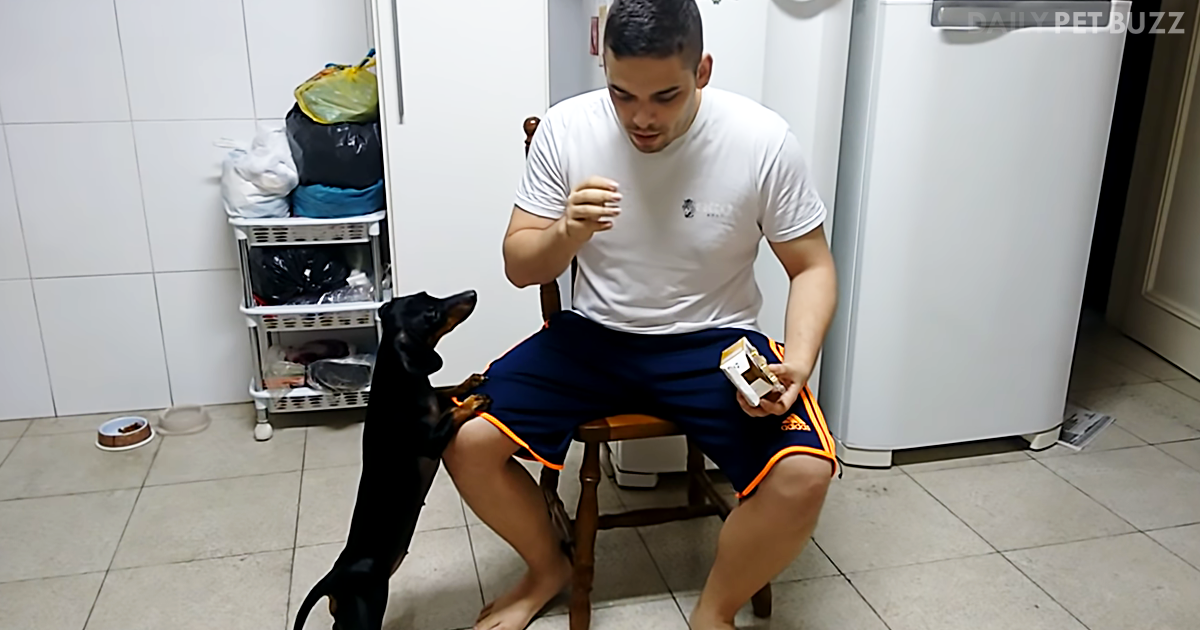 If you’ve ever had to give a pet medicine, you know what a huge struggle it can be. It’s almost like they can sense when you’re about to take out the box of pills, and they know it is for them. I, personally, have multiple scars from all the times I’ve had to get a pill into my cat’s belly.

The scratches are only the second half of the battle, though – I had to catch him first. I tried everything from hiding the pill in a yummy snack, to attempting to give him his dosage right after he woke up from a nap. But nothing seemed to work. This guy was much smarter about the whole process; I can’t believe I didn’t try this one.

We’ve all heard of reverse psychology; you tell the person that they can’t do the thing you want them to do. It works almost every time. We’re just programmed to have a sneaking desire to disobey authority, even when we know that the tactic is being used on us. But did you know that the same practice can even work on dogs?

In fact, trouble-maker dogs are probably more likely to submit to reverse psychology than people are since they don’t have the same knowledge of the practice. It’s one thing to teach a dog a trick – This is a whole new level. When this dachshund pup hears his dad telling him, ‘NO!’ he immediately switches to ‘GIMME’ mode, and the plan goes over without a hitch. Silly dog! Check out this gorgeous but gullible pooch in the video below. 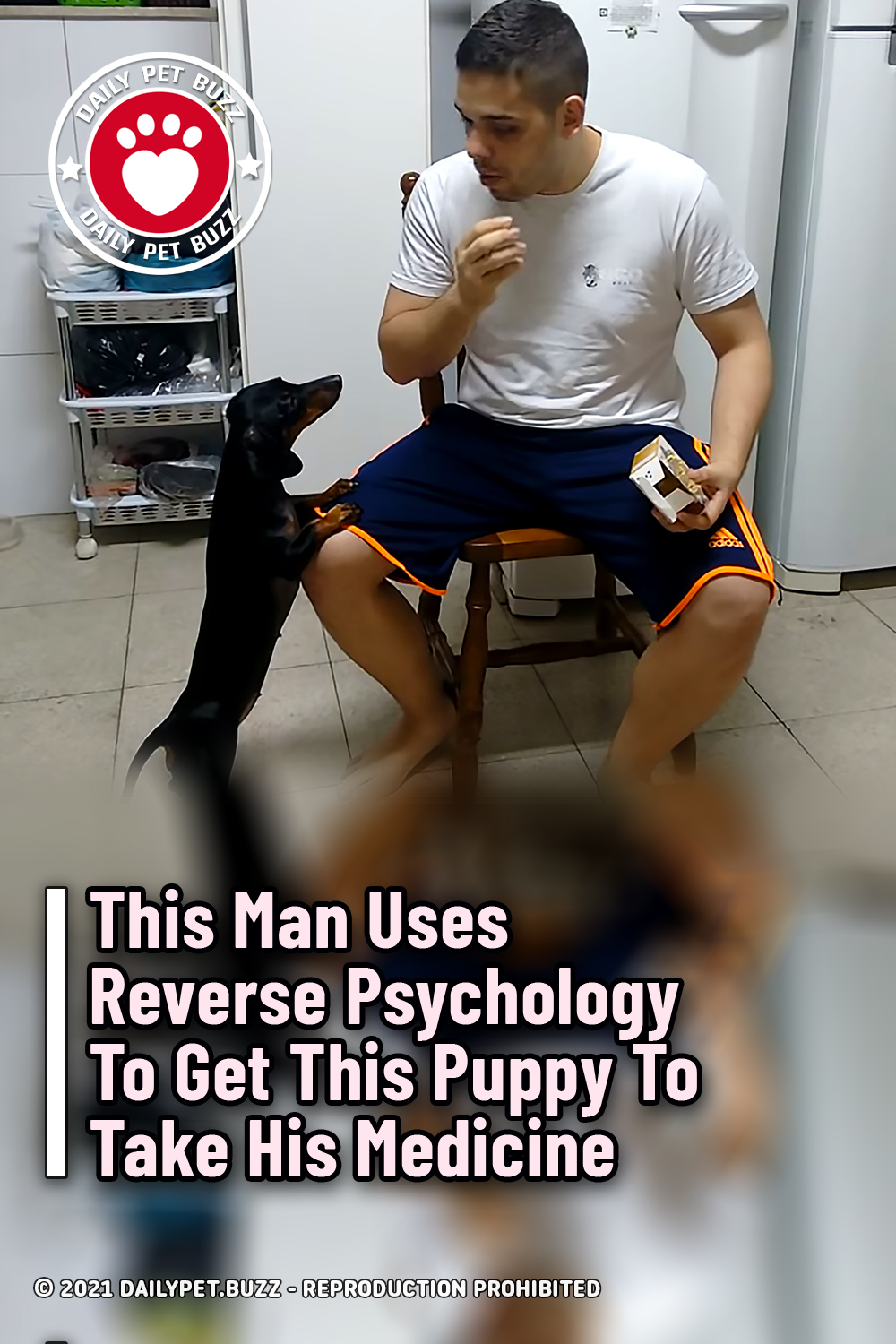