For some reason, we live in a day and age where people still treat animals horrifically. It doesn’t seem that a day goes by without seeing a new report on excessive cruelty to even the most lovable, harmless and helpless creature. And even with the harshest laws in place to punish such brutality ” it shows no signs of stopping.

Matt Williamson of Hinds County, Mississippi was out walking his own dogs when he discovered an abandoned aquarium thrown out on a creek bed. Ordinarily, he might have thought nothing more of it ” just someone throwing out their trash in the wrong place ” but on closer inspection, he discovered something truly appalling.

Inside the glass box ” usually reserved for fishes ” he spotted two pairs of eyes staring right back at him. Matt was astonished to find the aquarium contained two black puppies ” huddled together and frightened for their lives. Without a moment’s hesitation, Matt notified the authorities and the local sheriff and animal rescue centre arrived at the shocking scene.

What made this all the more disgusting, was the fact that these two pups were SEALED inside the aquarium. Some nasty piece of work had actually taken the time to concrete up the glass lid and discard these two adorable animals as if they were garbage. The arriving authorities were in a state of disbelief as they brought the terrified creatures in for some much-needed loving care and attention.

There always seems to be an issue with people adopting animals and then realising that raising or looking after them actually takes a lot of work. Often animals bought as a gift for a child are cast out once they get bored, or realise they need constant attention. But instead of doing the decent thing and returning them to a shelter ” they pull something like this?! The seventh circle of heck is too good for them!

The two pups were kept in quiet isolation for a few days to allow them to become re-accustomed to humans who would actually treat them properly. It might be some time before they are healthy enough to be up for adoption ” but we can only hope they will get a much better deal the next time. Meanwhile, fingers are crossed that the police find the scum who did this. Don’t miss this shocking video ” but thankfully this time there was a happy ending. 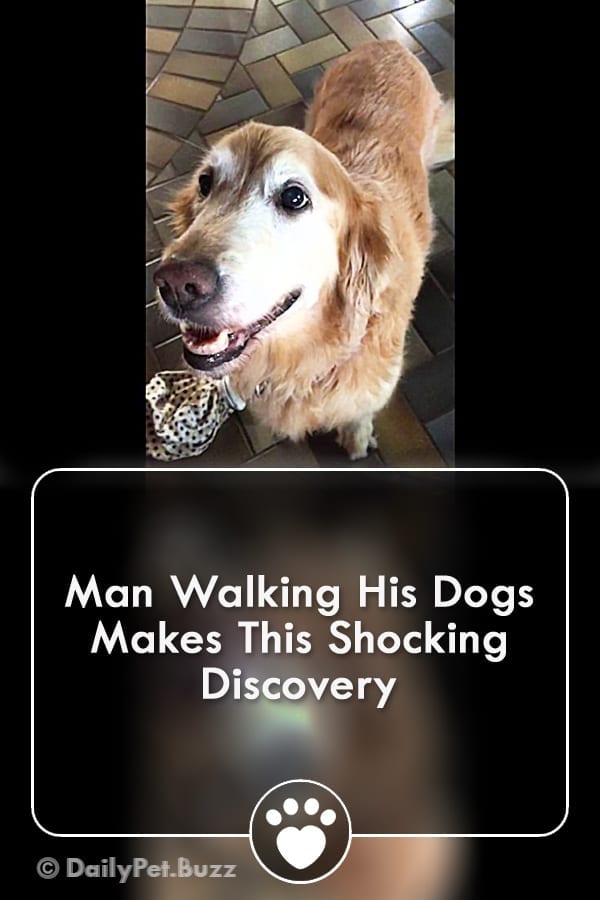