Hope For Paws is a rescue organization in the United States that works tirelessly to help stray and abandoned dogs in need. They often get calls from concerned citizens and come to the rescue, and they film their efforts for social media in order to make people more aware and hopefully prevent the need for further rescues. You will see a very special and rewarding rescue in this next clip, and watch how skilfully they capture and help this mother and her pups.

This rescue team rushed to save this stray pit bull when they found out that she had given birth to her babies in someone’s yard. They were able to rescue the momma but unfortunately one of the babies had already died. Four had survived and actually looked pretty healthy, but momma and all the pups were infested with fleas. They caught the mother first, and she was scared, but didn’t want to leave her babies, and then they gathered the pups and headed towards the Veterinary Care Center. Momma seemed so relieved to have help and feel the touch of a caring hand.

They cleaned everyone and also named the mother Lexus and all the pups after models of cars. Soon after, they found out that there was something wrong with Lexus, the momma. When they tried to find out what the problem was, they discovered she had a Coca Cola bottle cap in her stomach. What they did next helped her without having to perform surgery, and this story has a very happy ending for momma and her four adorable and lively puppies.

Watch this video and let us know how you felt watching it through your comments. We’d love to hear from you! 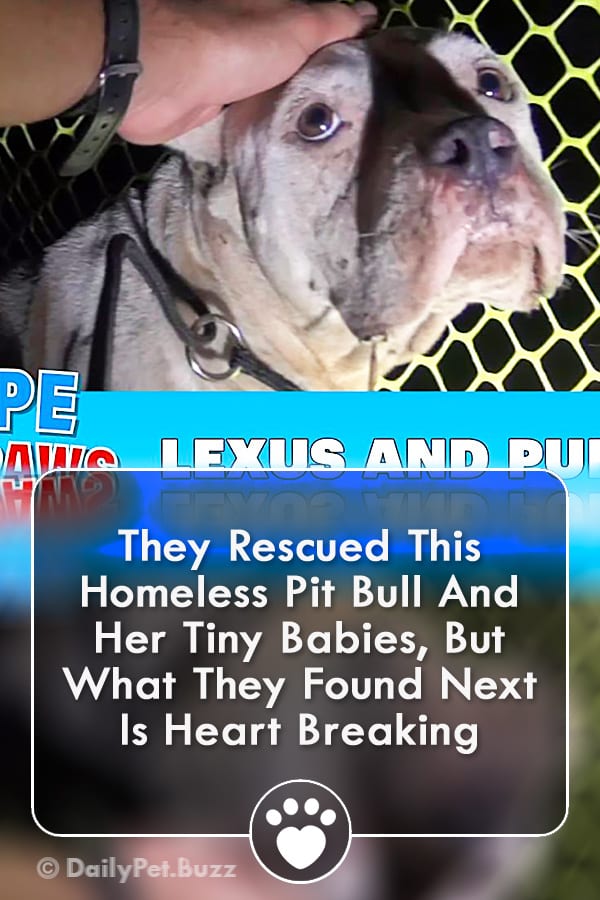