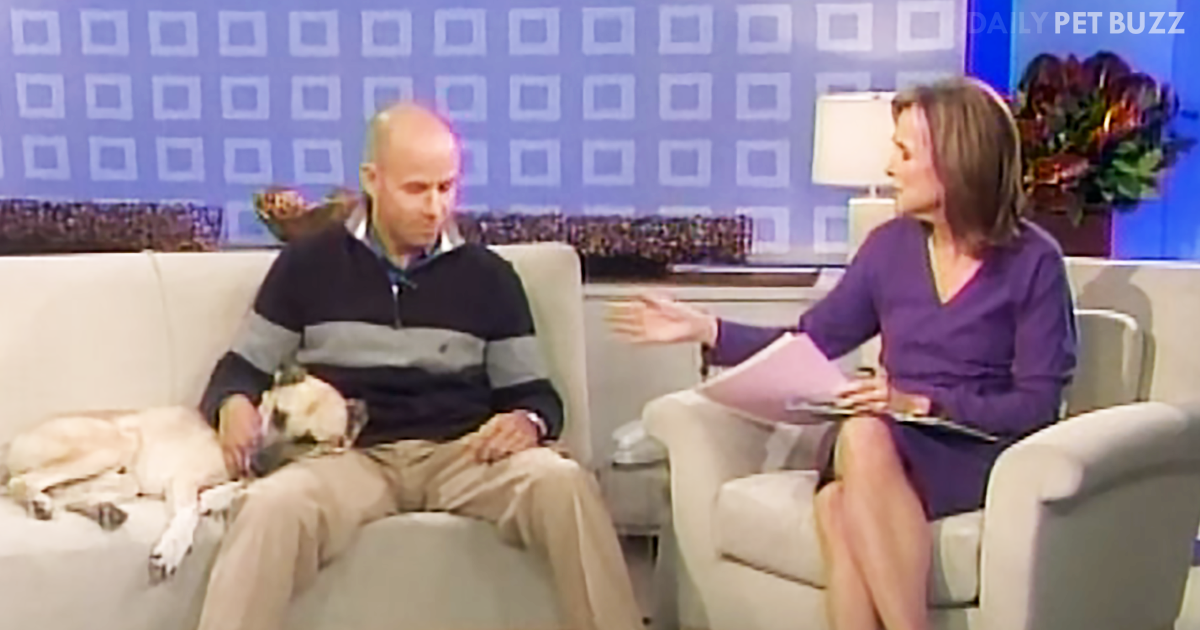 Stories about US servicemen and women finding comfort in a friendship with a stray dog while on duty are always tearjerkers. The true meaning of an animal and human bond really is discovered in times of crisis. Prepare yourself because this video shows a perfect example of this very thing.

Get set to witness the perfect example of this in the video. Marine Major Brian Dennis was stationed in Iraq during his second tour of duty in 2007. He was in Iraq to train Iraqi soldiers at a base camp where there were a lot of stray dogs, so much so that they were becoming a problem.

But when he met one very special dog that tugged at his heartstrings, Major Dennis formed an unbreakable bond. He named the dog ‘Nubs’ because his ears had been cut off by an Iraqi soldier under the guise of making him tougher. Even though he had been mistreated, Nubs trusted Major Dennis and welcomed him with unconditional loyalty and love.

One day the Major had to travel to the border, which was 70 miles away. When he drove off, he saw Nubs following the Humvee as he usually did, but he thought he would turn back when he got tired. Two days later, a fellow Marine came to Major Dennis at the Iraqi Battalion Headquarters near the border and said, ‘You’re not gonna believe who’s outside.’ Watch this awe-inspiring footage just below. 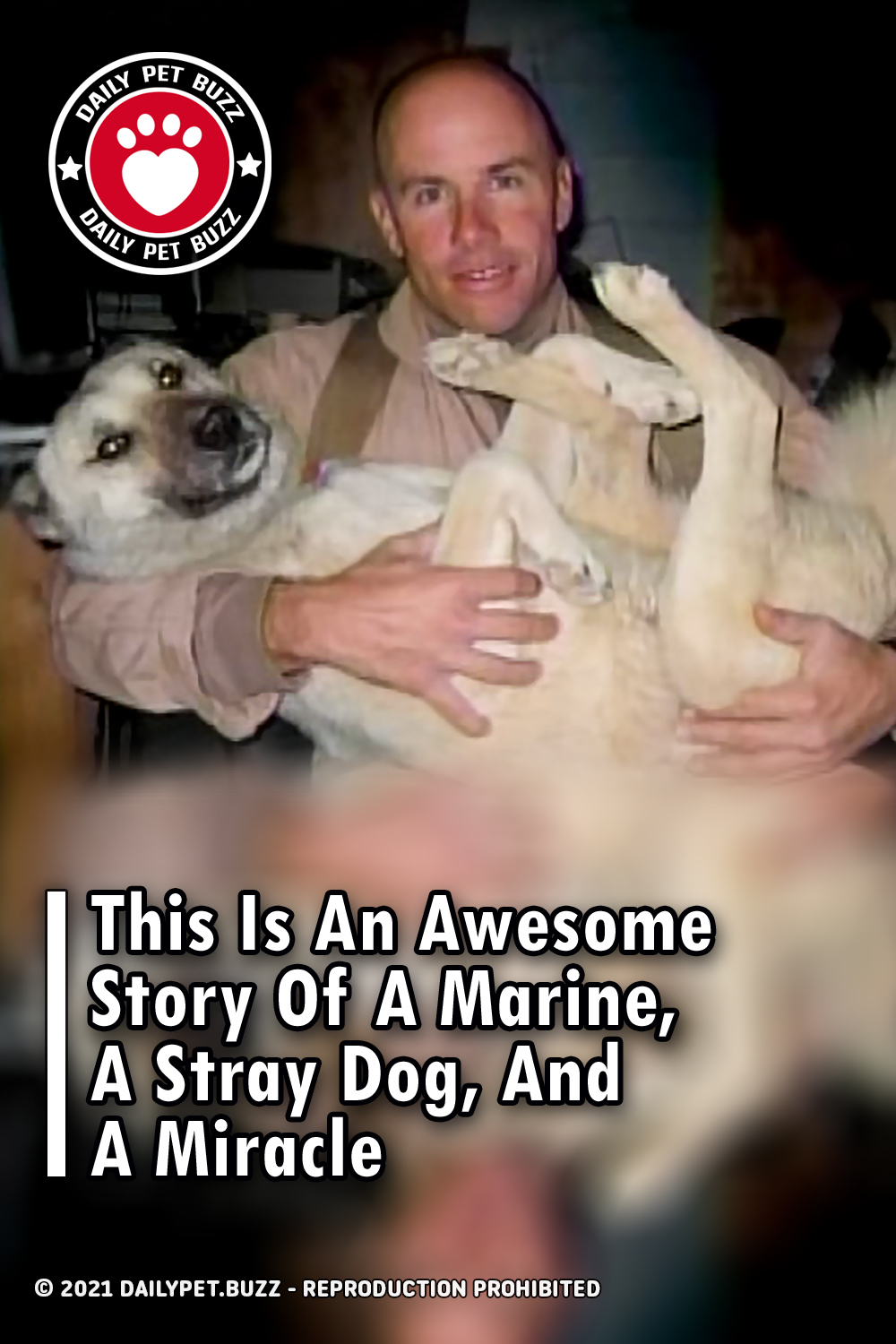