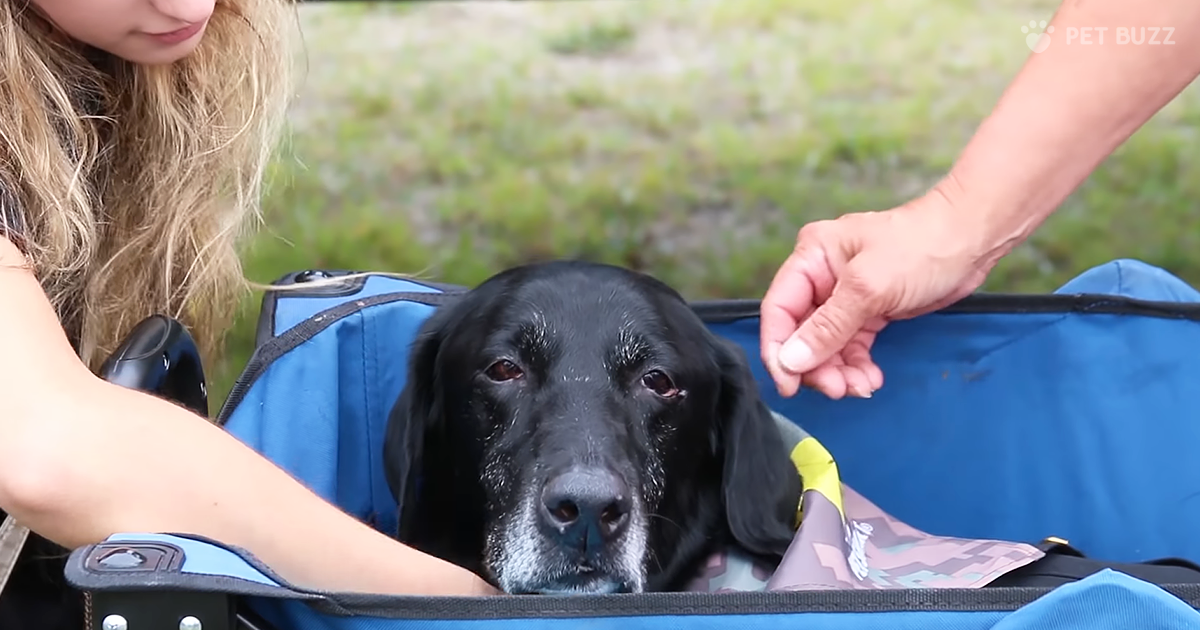 If you’ve ever owned a pet, you likely know how much they become part of the family. Marine veteran Jeff DeYoung was paired with black lab Cena when they were in service together. Cena was battling aggressive bone cancer and got the chance to say goodbye to his hero.

The two met when Jeff was just 19 years old and new to the Marines. Throughout three tours in Afghanistan, the dog would sniff out bombs and provide comfort to soldiers. DeYoung was a combat engineer who quickly became pals with the pup.

DeYoung covered Cena with his own body during an intense battle with the Taliban. When the two returned to America, they stayed together. Cena has helped his friend Jeff a lot with PTSD from overseas. In 2017, the lovable canine was diagnosed with terminal bone cancer.

Checking off things on Cena’s bucket list, the last event was to have one last ride in a topless Jeep Wrangler. As they pulled up in the vehicle, the two arrived at a celebration of life. DeYoung carried his best friend onto the USS LST 393 before saying final goodbyes. 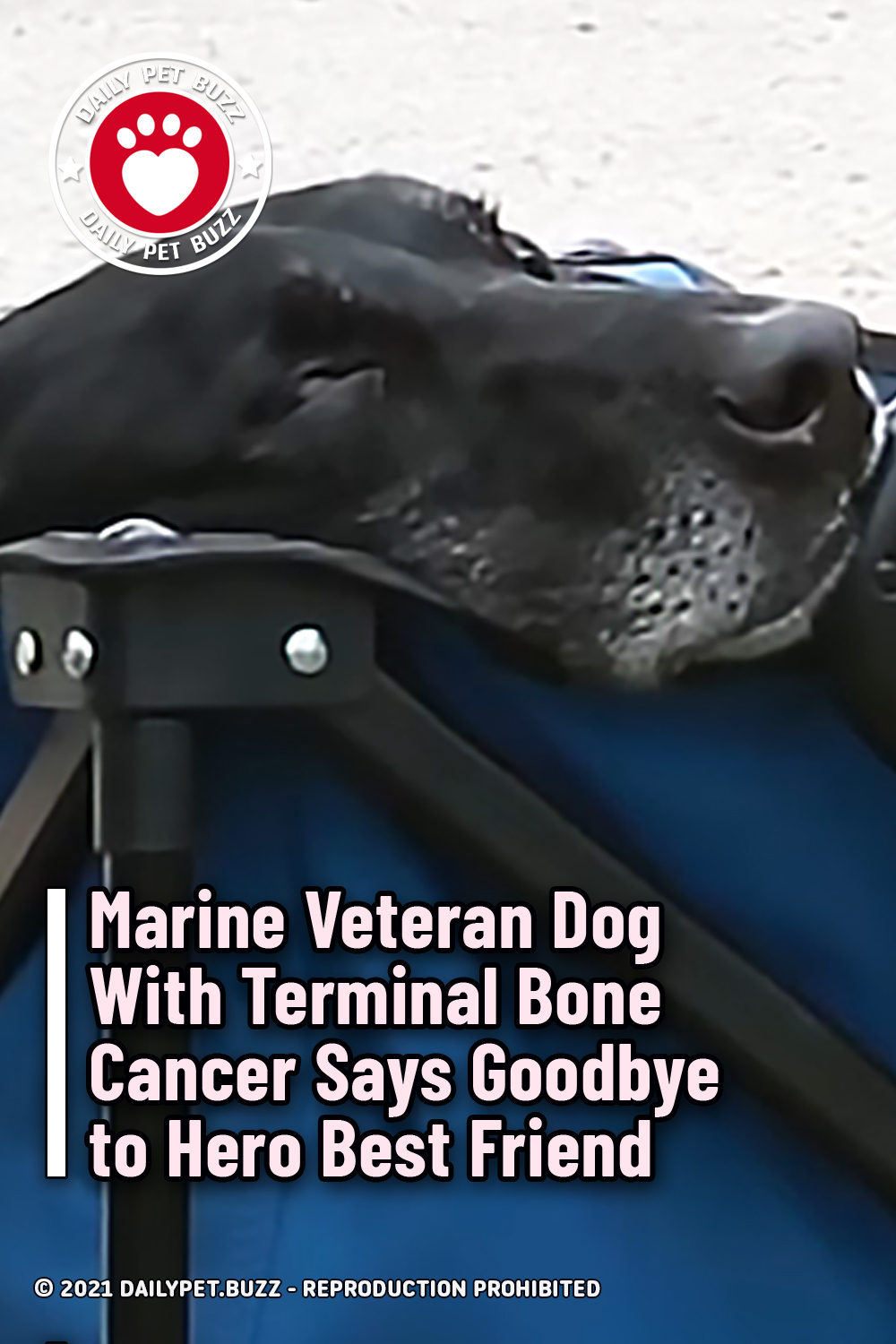