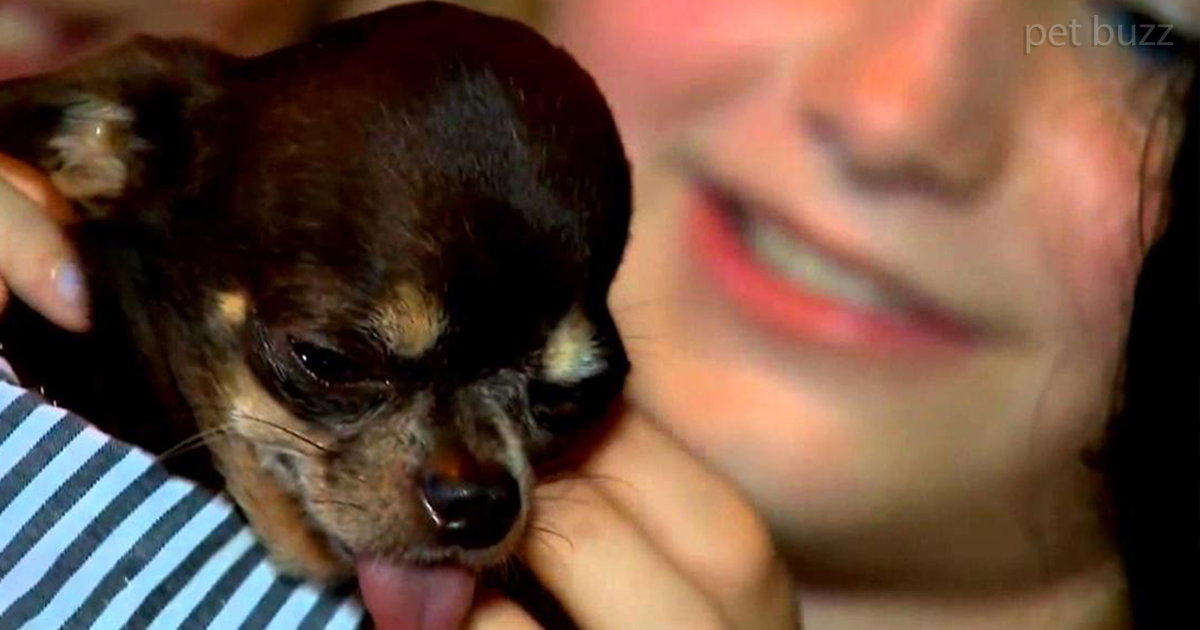 Chihuahuas are known for being rather small in stature. Okay, they are tiny. But this little gal gives ‘tiny dog’ a whole new meaning. The average Chihuahua weighs between four and six pounds and stands six to 10 inches tall. Miracle Milly is nowhere near those stats, and in fact, is so small that her pet parents researched if her tininess was unique.

As it turned out, it was, and Milly was crowned ‘World’s Smallest Full-Grown Dog’ by the Guinness World Records in 2015. Milly was so tiny when born that she had to be fed from an eyedropper, every two hours, for six months! That is some awesome parenting dedication.

Miracle Milly, at four years old, weighed in at a staggering one pound. Yes, you read that right. And she is only four inches tall! It is easy to see how she is the World’s Smallest Dog.

The tiny stature of Miracle Milly has brought quite the fan following. And boy, does she thrive on her stardom. Quite the fashionista, her pet parents are always adding to her wardrobe whenever they travel with her. Watch this little diva and her survival story in the video below. When you see her cute little smile and her little tail wag, you are going to melt. She is absolutely the cutest little angel in the world! 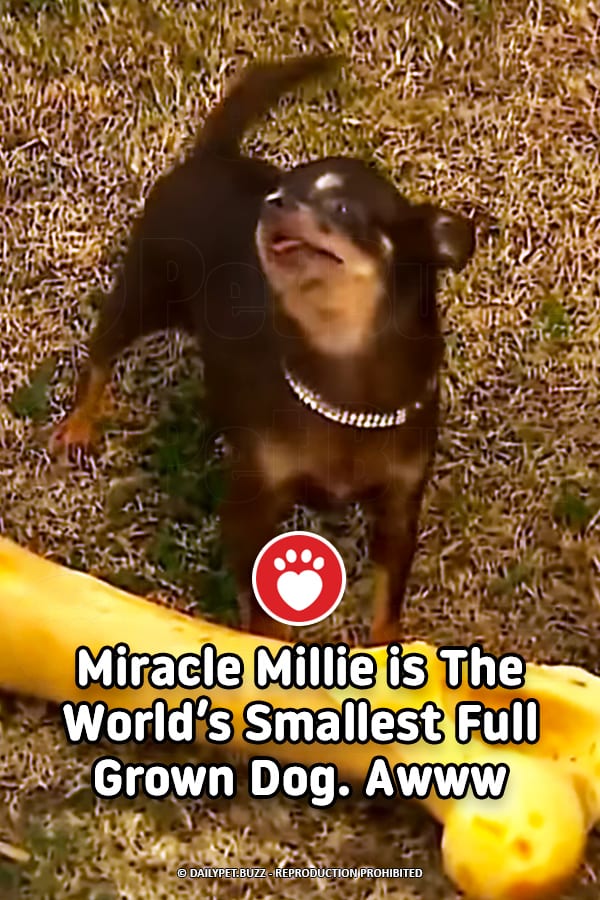