Being a stay-at-home dad can be tough. More men are doing it while women are the ones going out and making money. There can be a couple of issues though. The mother missing her child all day (and sometimes the husband, too) and the dad having to occupy his baby between naps. It’s a delicate balancing act, especially if the dad has to try to squeeze in some work, too. This guy named Eric really seems to hit a creative happy medium, though.

This was an exercise for Eric in bonding with his son (and sometimes his dog too). His son likes the camera too, you can see him hamming it up sometimes, especially with the songs. There are a couple of times Daddy may ham it up a bit too much and it makes his son cry. Those videos end fast. He also does it to help his wife cope with being away from her son during the work day. What a father and husband.

Eric’s got quite a collection of movies and songs that he lipsyncs. He sings things from Men Without Hats to Whitney Houston to David Bowie (the song is really ‘Ice Ice Baby..’ but since Vanilla Ice plagiarized beat of the Bowie/Queen song, ‘Under Presure’ I refuse to acknowledge its existence). The late Steve Irwin is a favorite from television ” Eric pretends that he’s on safari. His wife must have LOVED leaving the house if only to see what he would send her.

One benefit – or detriment if you’re a writer like me, is that this video sent me down the rabbit hole of YouTube videos. I wound up listening to ‘The Safety Dance’ and then watching a bunch of Irwin videos. An hour later, I came back to write this paragraph. So – um – thanks? This baby will grow up knowing that he has an awesome dad, though. I assume that when his son is also a parent, the 80’s will be back in vogue so these songs will make sense.

This is a dad that we should all aspire to be like. So creative. What did you think of the video? Do you agree with me that ‘Ice Ice Baby’ DOES NOT EXIST? If you disagree, please leave a comment with at least 10 citations below in the comment’s section. Everybody else can feel free to leave a comment, too. 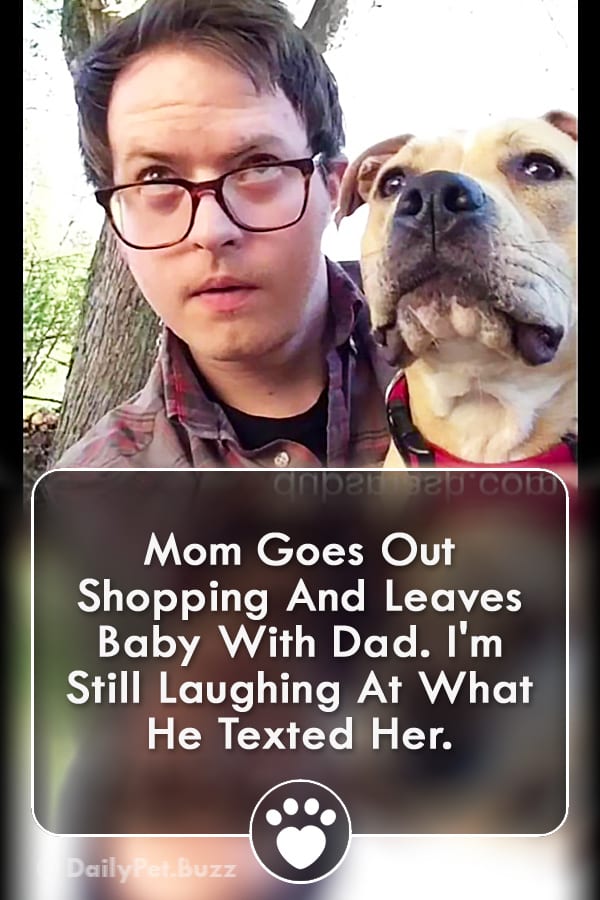