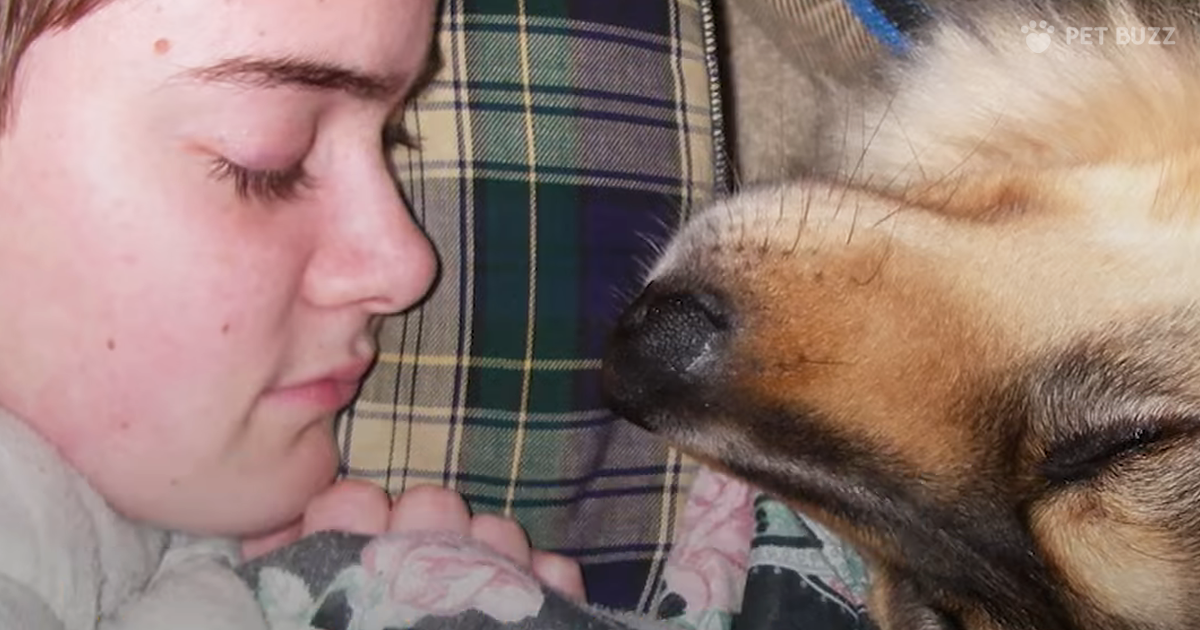 Life’s funny. You can be sailing along just fine and then boom, you get terrible news. It can be you, a family member, or a pet. It can be financial. Whatever it is, it can feel like the world is now crashing down around you. What you do next is important. You can decide to curl up in a ball and quit or you can do something about it. The person in this video decided to do the second option when faced with dreadful news about her dog.

Spunky’s mommy adopted him when she was in college. She went to college in Wisconsin. In case you don’t know, that’s a state that gets a lot of snow during the winters. Spunky loved snow. He would run around and play in it for as long as he could. Once his mommy finished college, she decided that she wanted to move to Texas, a state that is not known for its annual snowfall. They were happy, but they didn’t know that time was limited.

One day, Spunky got the worst diagnosis ever: cancer. It was terminal and the vet could do nothing else to help. His mom remembered a promise that she had made when they moved to Texas from Wisconsin. She had planned to take him back there one time so that he could frolic in the snow. The cancer prevented him from traveling, so she was going to have to bring the snow to him.

How would she do that? It was summertime in Texas, and he wasn’t going to live until winter. Her neighbors decided to help by bringing a snow machine to cover her lawn with fake snow. So the two of them sat, in the Texas heat, as snow fell down on their heads. His mommy wrapped him in a big hug as the flakes fell on their head and around them. It wasn’t real snow, but it was what worked in a pinch. She kept her promise. 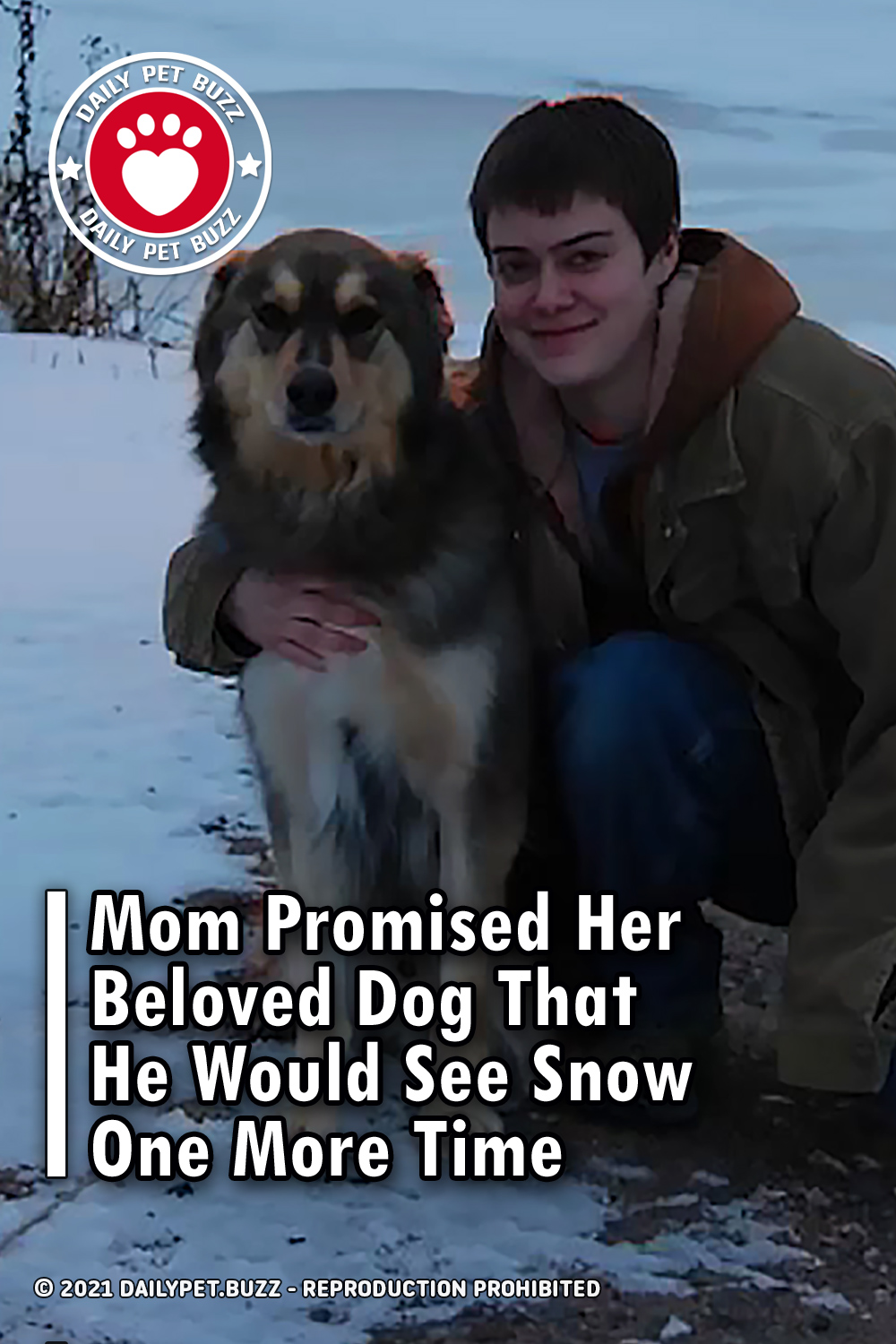