If you’re like me, baby animals always bring a smile to your face and some warmth to your heart. Like when this baby husky tries howling for the camera or how this little puppy loves the sound of the piano.

But when this baby squirrel crawled into this Abbey’s yard, she knew she had to take out the camera. It was just too cute. But what happened when her dog Millie came over? The video will bring tears to your eyes.

When the baby squirrel in this video hops over to the dog, things just get too adorable. Suddenly, the dog is playing with the squirrel. And it seems like the squirrel might be the dominant one!

The squirrel was a rescue that Abbey had taken into her care. By the time this video was shot, the squirrel had already been living with them for about a week.

The squirrel just keeps taking small leaps directly at the puppy and the two are just having so much fun in the backyard.

‘Neither my dog nor the squirrel has been hurt during their play. He is not meant to be kept as a pet and will be released as soon as possible.’ Abbey notes in the video comments.

It’s such a great thing to see animals having a loving and kind time with each other.

What did you think this video? Let us know in the comments. We’d love to hear from you! 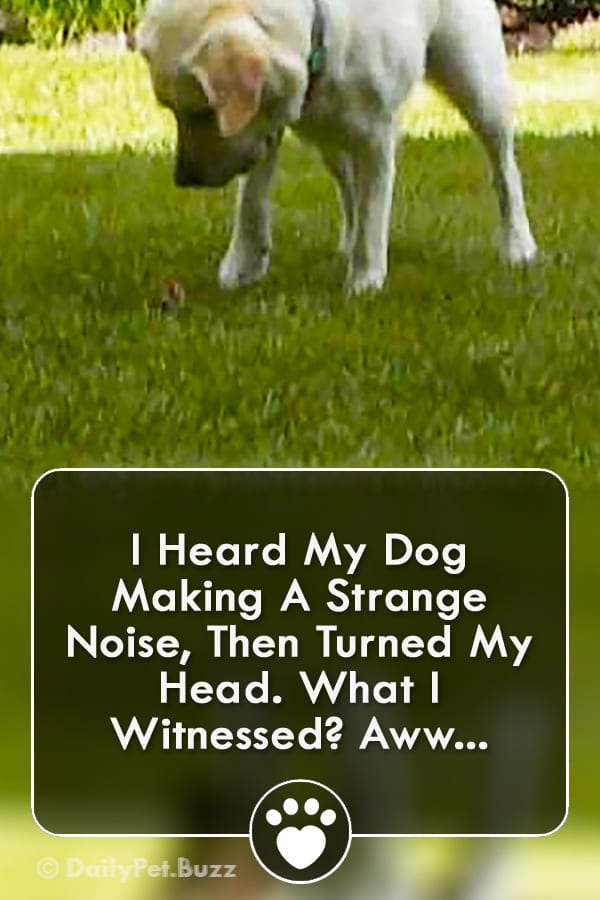