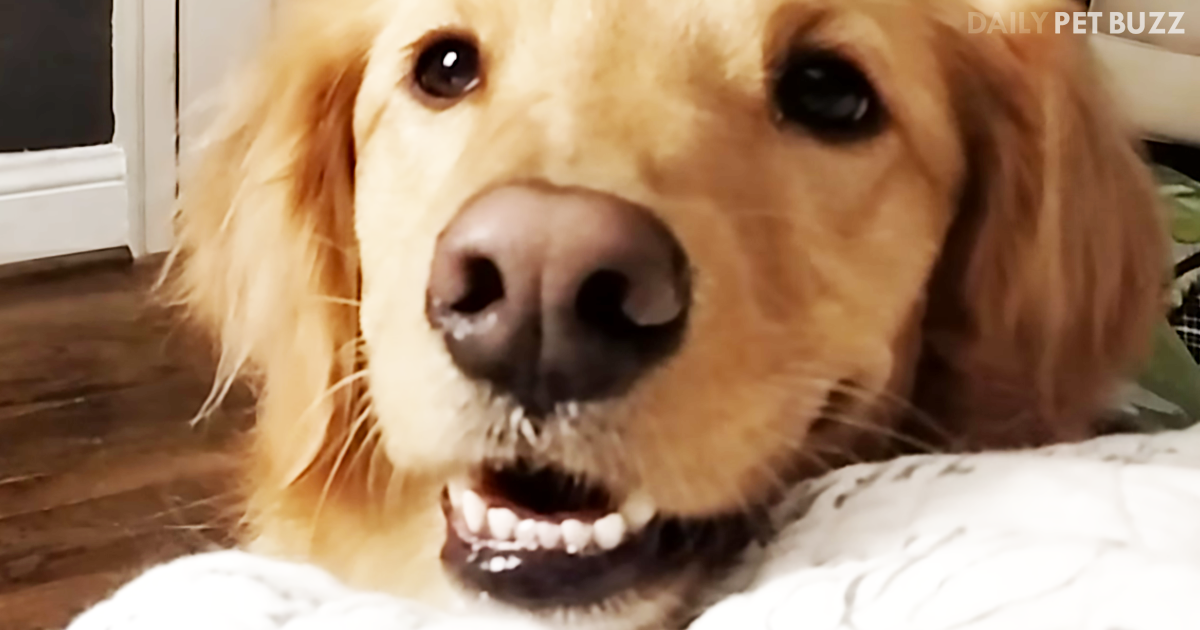 Bedtime. It’s a time that parents simultaneously embrace and dread with children. Why? Because solving complex math equations can sometimes be easier than trying to get kids to go to bed. Kids think that they are missing things when they are sleeping. Adults just want to get some alone time for themselves.

Dogs can be just as difficult, too. Cats, forget it, they just go to sleep when they want. This video shows one particularly stubborn dog. We see a golden retriever in a bedroom. Her mommy wants her to go to bed. She wants to do nothing of the sort, instead, wanting to go outside and play with chickens. That’s what the video description says. I don’t know if they are real chickens or toy chickens.

If it’s bedtime for the pooch, though, I would think that real chickens would be in their roosts too, so it wouldn’t be time for the doggie to play. I may be overthinking this, though. There’s one time in the video around the middle of it where she tries to psych her mommy out. She turns away from her and pads toward the bed as if she’s going to lay down – NOT! Not two seconds later, she’s back by her mommy’s side, begging her to let her out.

No dice. Mommy wants to go to bed, and that’s that. It’s just going to take a little while to get her to follow directions, but it’s going to happen. The doggie gets desperate. She goes to her big move – the equivalent of Derek Zoolander’s ‘Magnum’ expression.

What she does is she plops her head on her mommy’s bed and gazes at her softly. Even I was like, ‘OH, COME ON. LET HER OUT WITH THE CHICKENS.’ Told you – the look is so powerful that it can affect people WATCHING the video. Mommy is too strong, though, and it looks like she’s going to win this battle tonight. 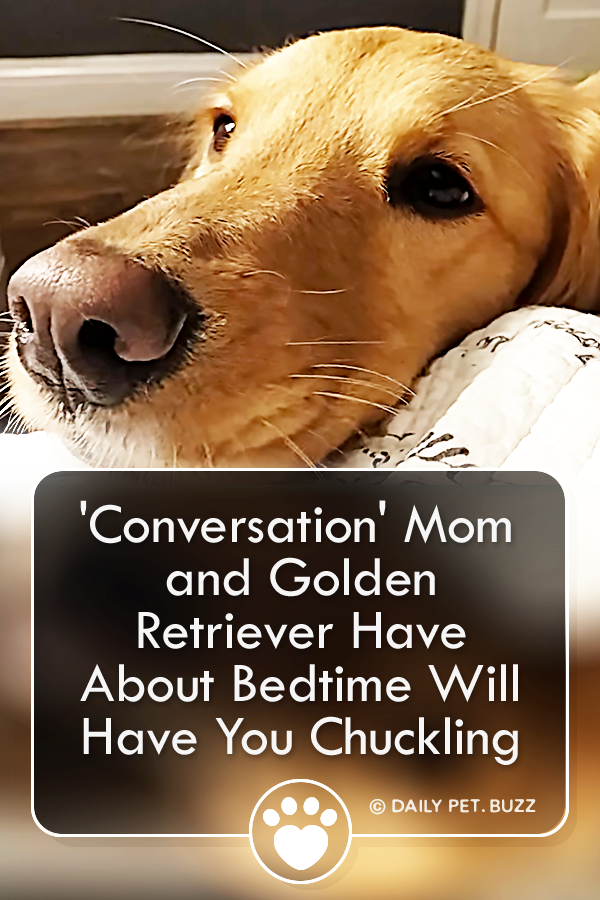