It would be a moment to make you want to rub your eyes to make sure that you were seeing what thought you were seeing. Since it occurred on a busy roadway, that would be a bad thing for you to do. What you would have seen was a puppy named Fram walking in the grass nearby. The rescue workers from Howl of A Dog, who made this video, also learned about him, they raced there to save him.

When the rescuers first approached Fram, they had to exercise extreme caution, lest they spook the pup and make him run in to the traffic that they were so afraid he might wander into all by himself. So, they sat there for an hour in a stand-off of sorts. He was eyeing them cautiously. Eventually, he let them come nearer and nearer and finally, he let them pat him on the head and he put his paw on their arm to show his trust in them.

When they first bring him into the shelter, he is covered with fleas and ticks. If the sight of fleas and ticks make you feel uneasy, then it might be a good idea to skip a few seconds ahead. Fram is so quiet and good during his bath and treatment – it’s like he realizes that these people represent his best chance at survival. After a bit of a nap to help recuperate, he’s ready for some loving pats from a volunteer.

I don’t know how many of you believe in past lives, but in this case, I think Fram was a male model in a previous one. He has a knack for mugging for the camera. If he had barked, ‘Blue Steel!’ or ‘Magnum!’ , then I know he was Derek Zoolander. In fact, I think that anyone who loves that movie should think about adopting Fram. They could spend hours taking pictures of him and I think he’d love every second of it.

Fram stole my heart from the very beginning, fleas and ticks and all. Unfortunately, the place I live in doesn’t allow dogs, so hopefully someone else go him. What do you think? We’d love to hear your thoughts in the comments section. Also, please ‘Like’ us on Pinterest. 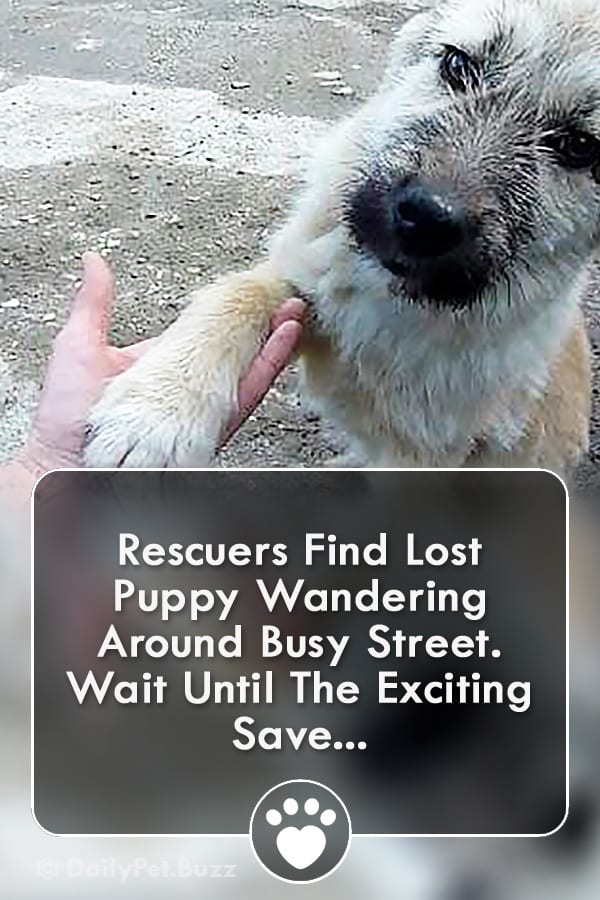