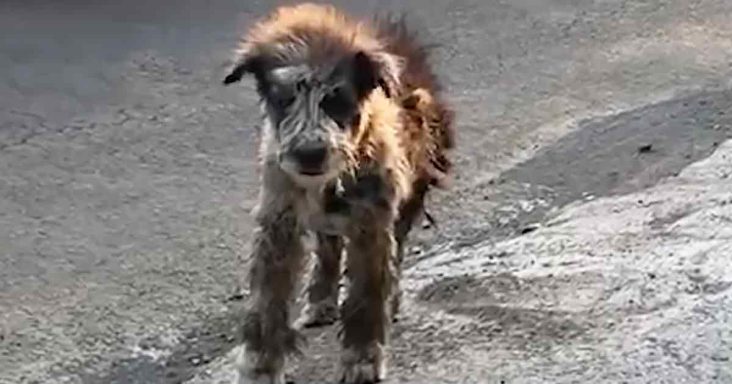 Jullie’s son, Jace, spotted a stray dog with noticeable wounds on his way to a basketball game. The dog was on the side of the road and barked at anyone who came close to her.

They couldn’t rescue her right away, and when Jullie approached her, the dog showed how territorial she was. The dog would later be named Lexie, and she slept on a corner of a street.

Lexie did have an owner, in a sense, a person who came to feed her every now and then. Jullie knew they had to rescue her because she wasn’t in good condition.

At first, they tried to lure her into a cage, but she wouldn’t go in. Then they tried a slipknot, and Lexie wasn’t fooled. She was intelligent and never ate any food that got her trapped.

Eventually, her owner showed up on his bike and said that the rescuers could have her. He picked Lexie up and put her in the cage. Lexie was distraught and unsure of what was happening.

She was given proper grooming and a bath. Lexie’s wounds weren’t that substantial, and she looked a lot better already. Then she was adopted by Michellina.

Under Michellina’s care, Lexie became happy and fluffy. She is a brave dog who doesn’t keep her head down anymore. Michellina loves that Lexie can look straight into her eyes and feel safe with her. 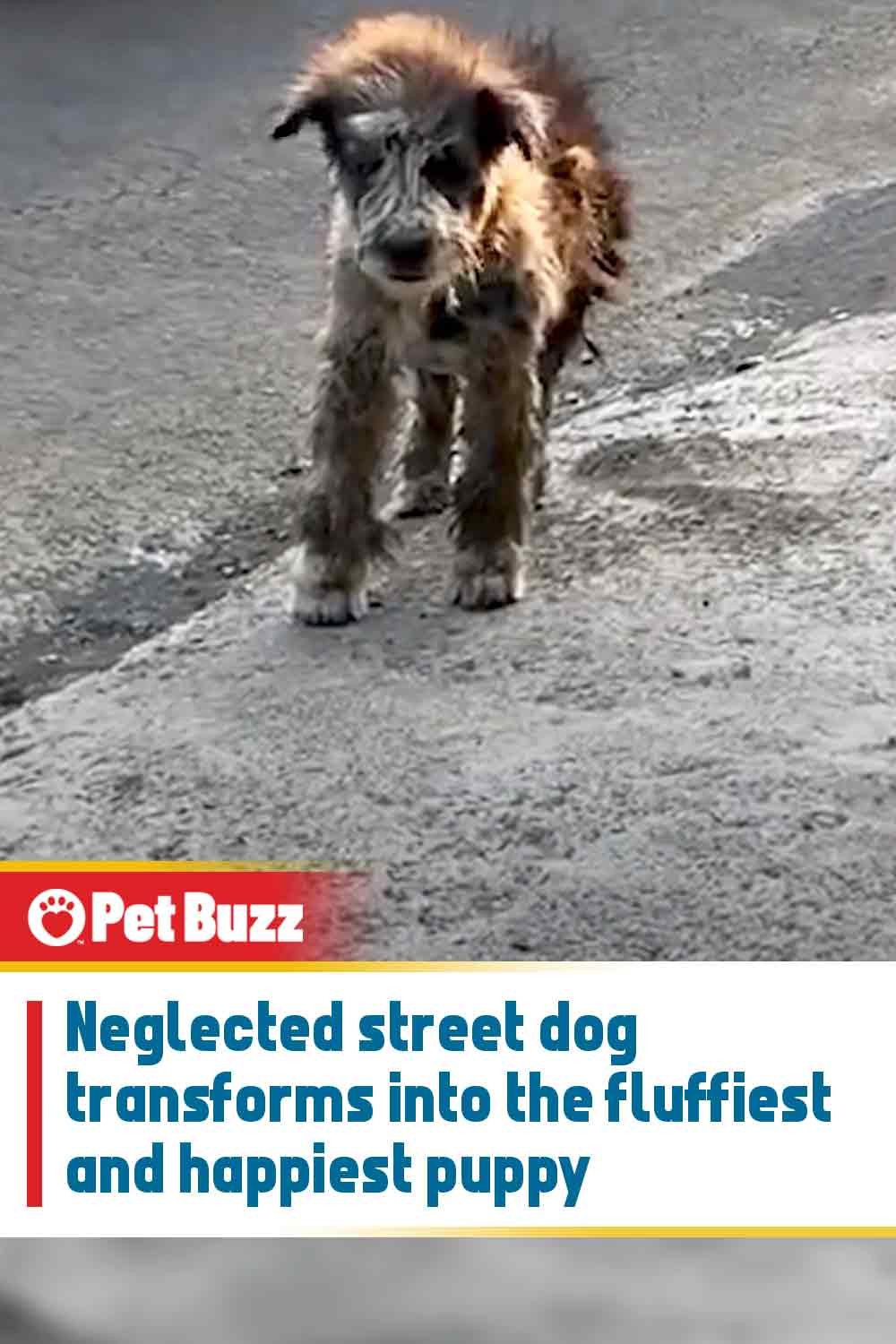