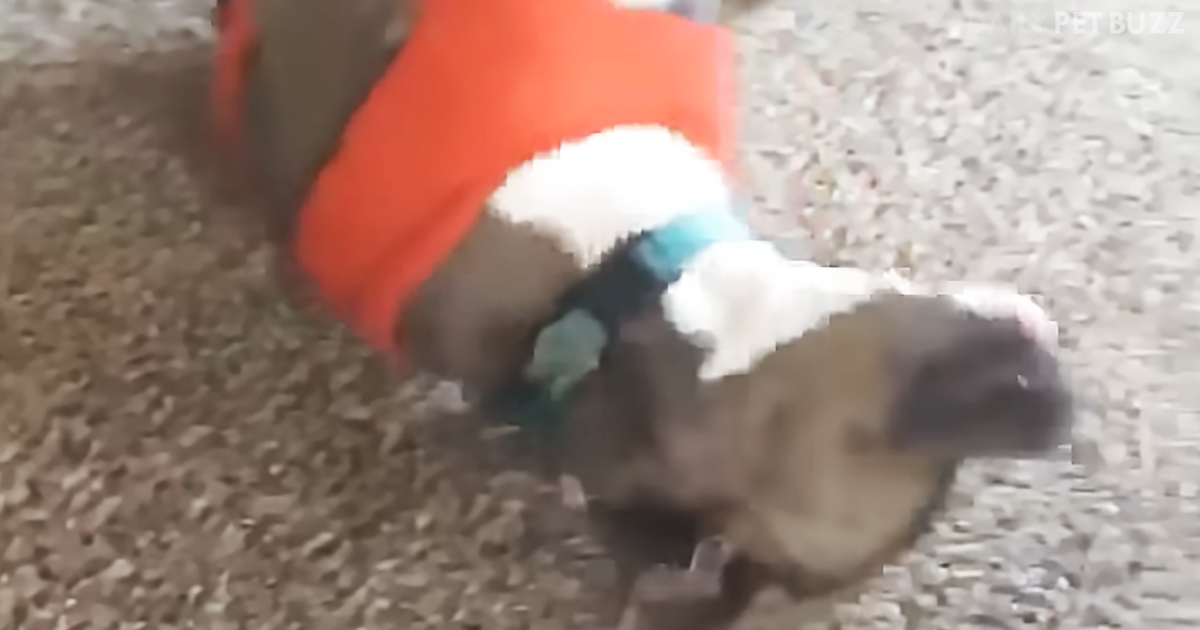 Dogs are so eager to please, especially when they are around kids that they adore. When that happens, they will do everything in their power to get them to laugh or just to try to participate in whatever they are doing. Yes, there are some breeds that are not as kid-friendly, but that is definitely not the case for Oakland, the rescue dog that we see in this video.

The 18-month-old pitbull is ecstatic to be around a kid. We see four-year-old Kailyn, who has discovered that her small frame gives her a very low center of gravity, which makes doing cartwheels insanely easy. She does one, and Oakland sees her and decides that he wants to do the same thing.

Oakland hasn’t quite figured out that a dog’s body and a human’s body are two very different things. That means that his version of doing a cartwheel is more like ‘stop – Drop – And Roll.’ That doesn’t dampen either of their enthusiasm. In fact, that sends Kailyn into fits of laughter, and she even does some dance moves while Oakland rolls on his back.

Then the little girl decides that rolling on the floor looks like so much fun that she’s going to do it too. Both of them wind up laying there, rolling. It makes me wish that I had a dog to do something like that with. My cats are friendly, but not at that level.

What makes the video so great too is that Oakland helps shatter the myth that Pitbulls are dangerous to have around children. In fact, before the media spread the stereotype that all Pitbulls are vicious drug-protecting beasts, they were considered one of the best dogs to help raise children. In fact, they still do. So, good for Oakland. I hope he eventually gets the hang of doing a cartwheel. Check out this laugh-out-loud video below. 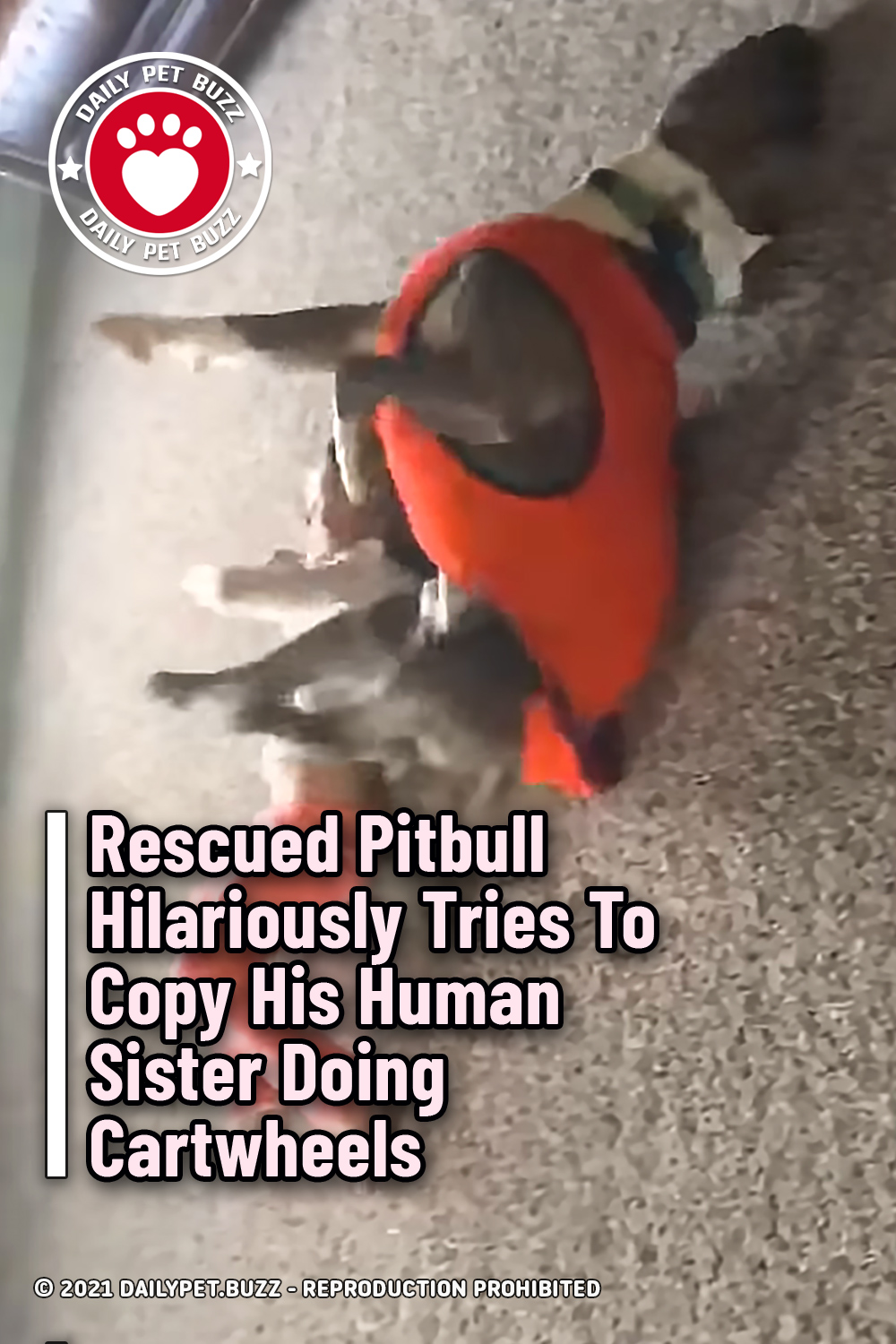