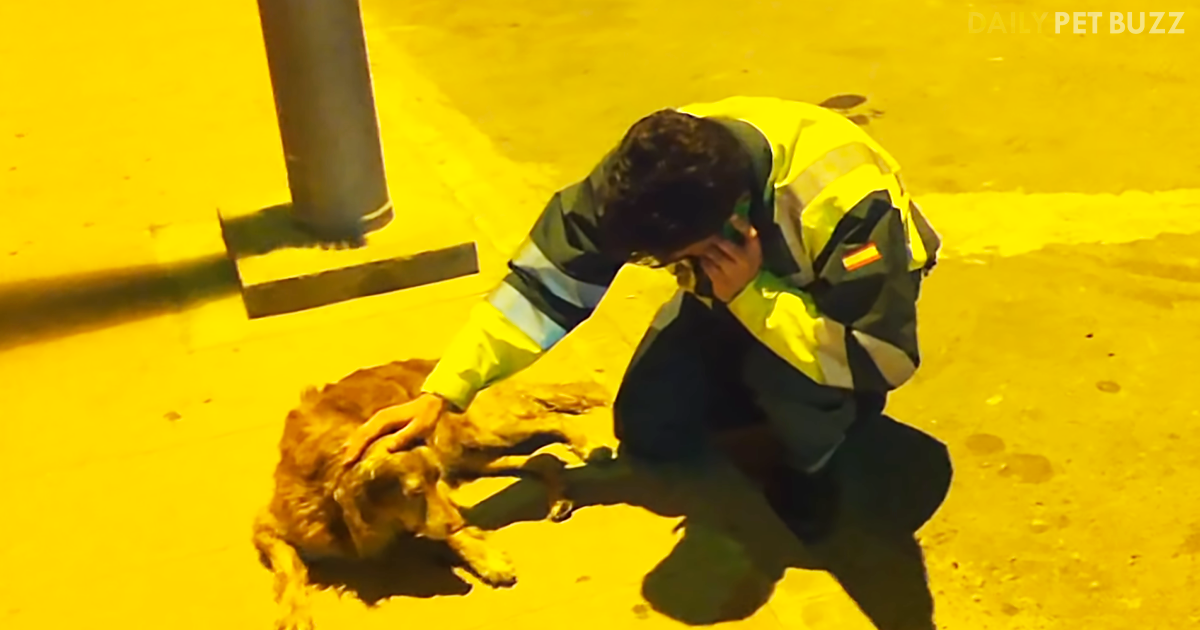 A traffic officer in Spain showed what he’s made of in a video that went viral years ago. In the video, the officer refuses to leave the side of an injured dog at the side of the road. *Warning: this video will bring dog-lovers to tears.

In this video, you can see an injured dog sprawled out on the sidewalk with the traffic officer by the canine’s side, stroking the dog on the head to comfort it. The traffic officer has called for help for the poor dog and has no intention of leaving his side until help arrives.

The poor dog had been hit by a car, and he looked to be in so much pain. But, no matter what his condition, this amazing officer wasn’t going to let that pup suffer alone. He not only stays until help arrived, but he also assists them with the dog and even travels with them to the emergency vet.

At one point, the officer personally carries the dog over into the vet. You will find it hard to keep the tears at bay when watching this very sweet video below. This was such a beautiful act of kindness to a terribly injured animal. While there was nothing he could do for the dog, he still didn’t want him lying there all alone. 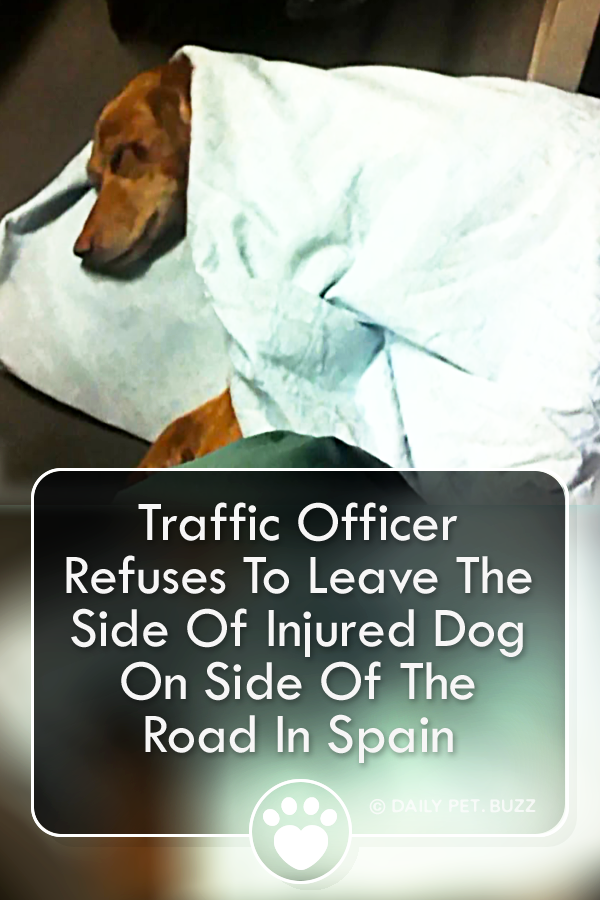